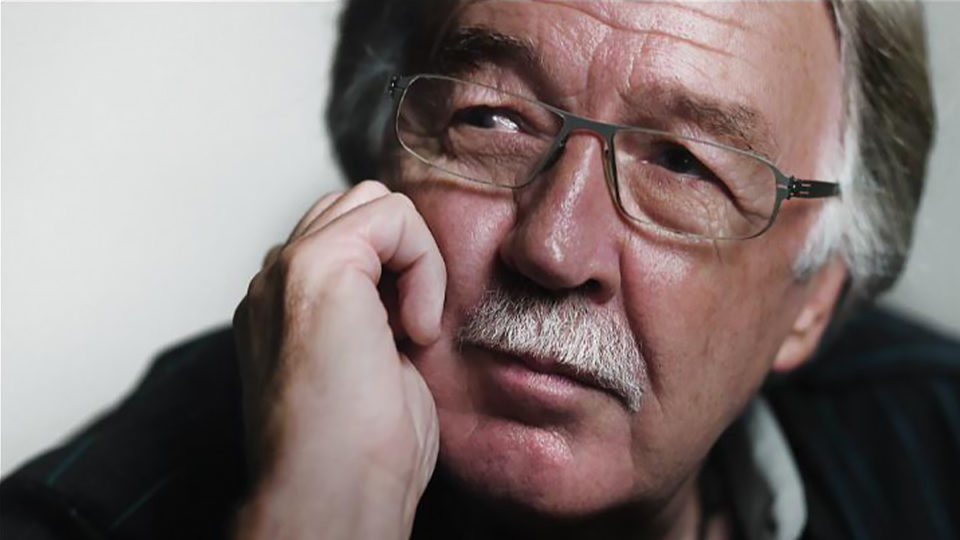 His wife, filmmaker Kirsty Cockburn and adult sons Ned and Serge, shared the diagnosis in a statement on Wednesday evening, saying the family continue to share “wonderful times” with their beloved husband and father, aged 79.

“As a family, we are sharing the new path we walk as George faces the realities of his diagnosis of dementia from Alzheimer’s disease.”

The Nine Network reported Negus moved into a Sydney nursing home late last year after living for many years at Bellingen on the New South Wales north coast.

The Project‘s Lisa Wilkinson echoed the sentiment of many on Thursday, taking to Instagram to send good wishes.

“It was an honour, a privilege and a joy I will never forget.”

And Mumbrella managing editor Andrew Banks said “what a cruel disease for a man of knowledge and immense journalistic talent”. 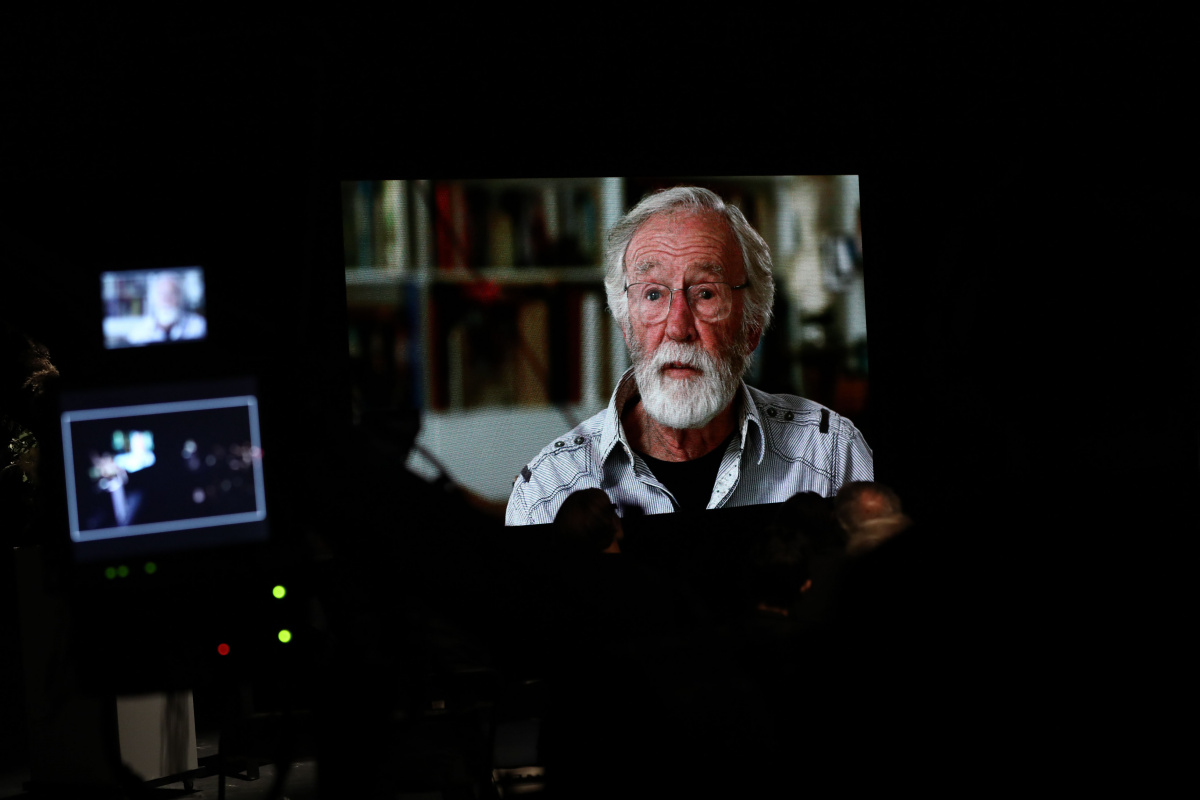 The Sydney Morning Herald reported Negus addressed Stone’s wife Irene, saying: “I am not sure if you guys realise my own father died at 26 when I was only four years old.

“For the period I found myself working with Gerald was the closest I felt to being fathered.”

“And the most powerful woman on the planet, how do you resist?”

She replied, and repeatedly asked: “Would you tell me who has stopped you in the street and said that … tell me who … and where …

His journalism career started after he left the teaching profession as a high school teacher in his late 20s.

Negus, who was born in 1942, will celebrate his 80th birthday on March 13 surrounded by his family and friends.