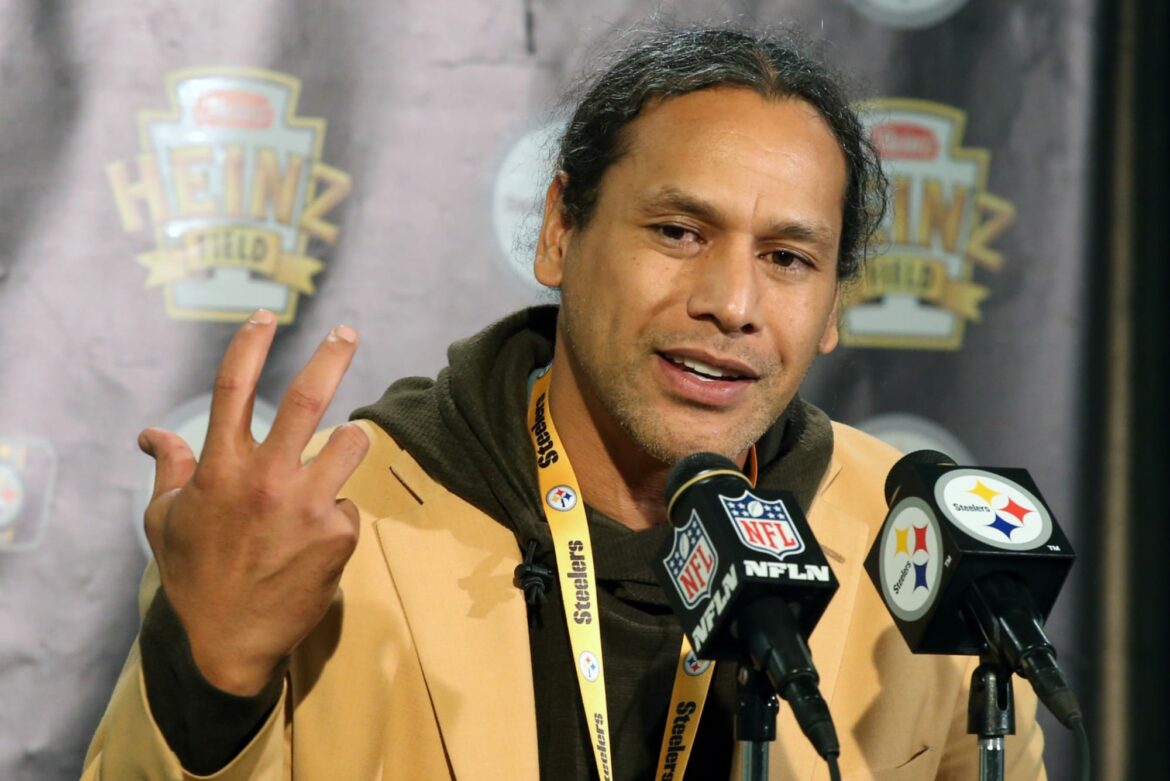 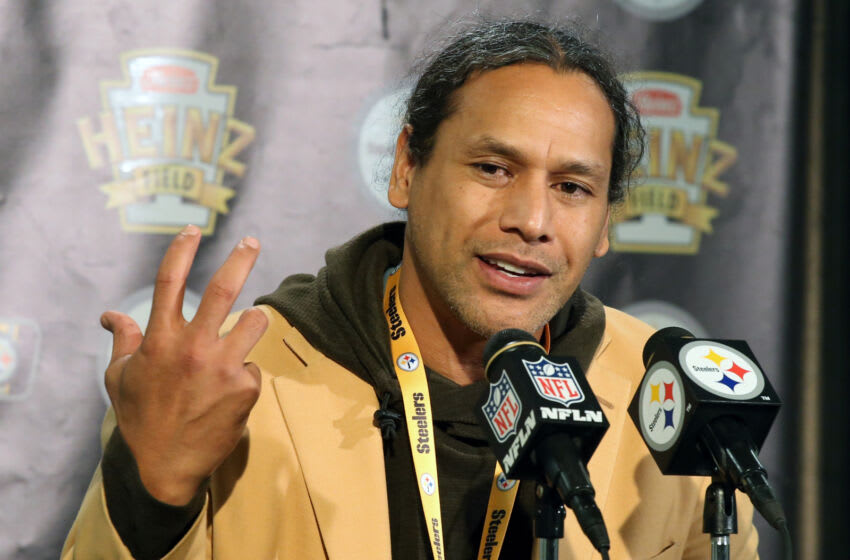 Pittsburgh Steelers legend Troy Polamalu got a fan to surrender his Seattle Seahawks jersey in exchange for a Terrible Towel.

The Pittsburgh Steelers got to play in primetime for the first time this season, as they hosted the Seattle Seahawks at Heinz Field. In said game, the team honored legends Troy Polamalu, Alan Faneca, Bill Cowher and Donnie Shell received their Pro Football Hall of Fame Rings of Excellence after being inducted in Canton this past August.

Following the ceremony, Polamalu was captured by the Steelers’ social media team waving his Terrible Towel. As he was leaving the field, he had a conversation with a fan in the stands, and later gave the Terrible Towel he was holding to that individual — in exchange for their Seahawks jersey!

Who do you think won this trade? What grades would you hand out to both parties?

Polamalu received induction into the Hall of Fame as a member of the Class of 2020 in his very first year on the ballot. In his 12-year career, the former safety tallied 783 total tackles (56 for loss), 107 passes defensed, 32 interceptions, 14 forced fumbles and seven fumble recoveries. He was named to the Pro Bowl eight times, won two Super Bowl titles and was named the NFL’s Defensive Player of the Year in 2010.

Due to the coronavirus pandemic, the Class of 2020 ceremony was moved to this year alongside the 2021 class.

So there you have it. All it takes to acquire a Terrible Towel owned by Polamalu is a Seahawks jersey.