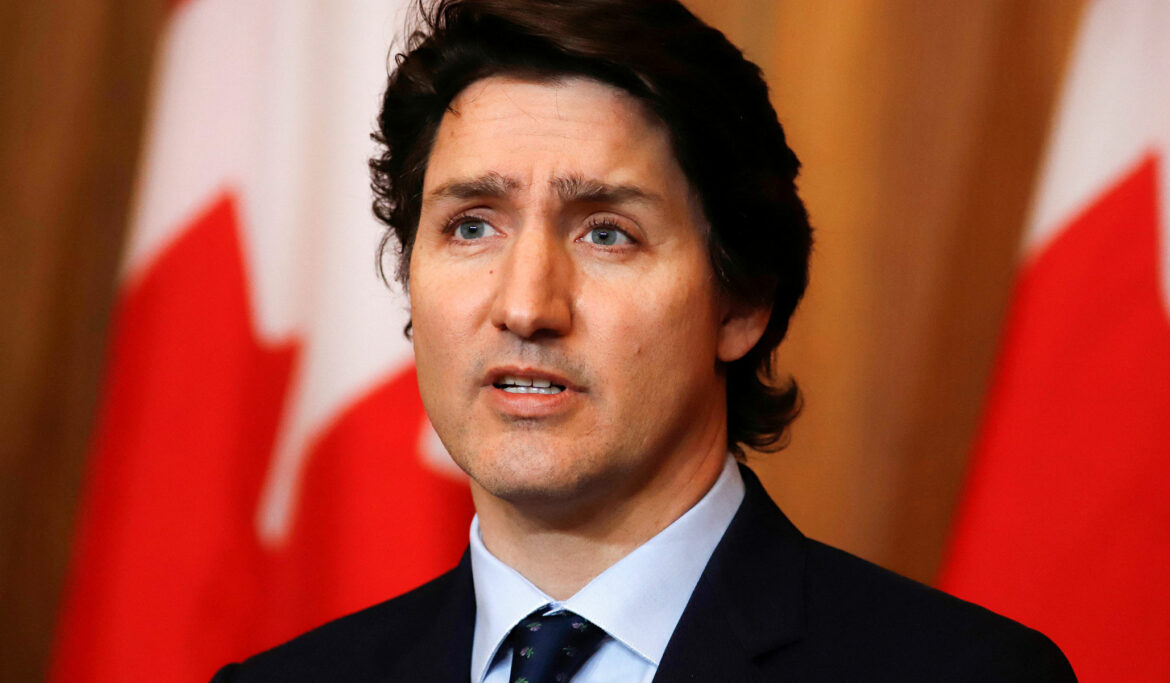 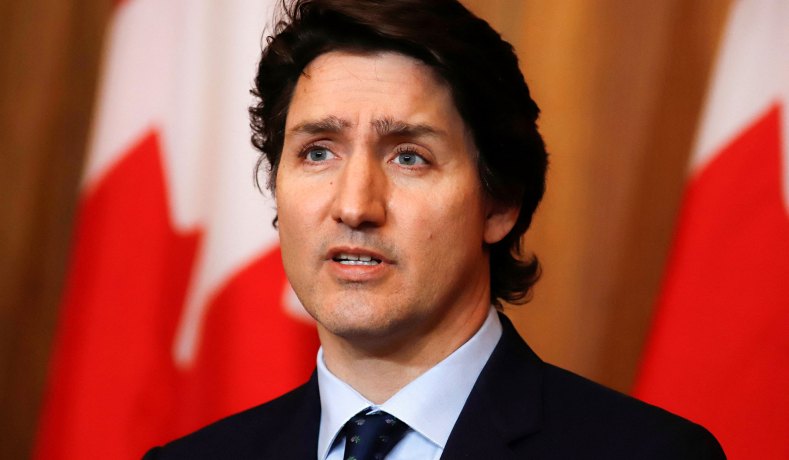 Canada’s Prime Minister Justin Trudeau attends a news conference to announce that the Emergencies Act is being revoked after Canadian police evicted the last of the trucks and supporters protesting Covid mandates in Ottawa, Ontario, Canada, February 23, 2022. (Patrick Doyle/Reuters)

The Canadian government announced Wednesday it will revoke the Emergencies Act after invoking it only nine days ago, acknowledging that there is no longer a crisis of civil disobedience with truckers protesting the cross-border vaccine mandate that requires such sweeping federal intervention.

“Today, after careful consideration, we’re ready to confirm that the situation is no longer an emergency. Therefore, the federal government will be ending the use of the Emergencies Act,” Prime Minister Justin Trudeau said at a press conference in Ottawa on Wednesday.

Trudeau said his administration’s use of the act was never intended to be permanent but rather a temporary exercise of authority to target an “acute” emergency involving the protestors who had been clogging the heart of the city with encampments and major roadways with trucks.

Using the special law, Trudeau mobilized law enforcement to crack down on the demonstrators, arresting a number of leaders of the movement and other participants. The government had also frozen the bank accounts, up to 206 with a collective value of $7.8 million, of those directly and tangentially involved in the protest, including citizens who had donated as little as $50. On Tuesday, however, Assistant Deputy Minister of Finance Isabelle Jacques told the parliament’s Finance Committee that “the vast majority of accounts are in the process of being unfrozen.”

Ottawa police erected many checkpoints around the city to prevent protestors from bringing in reinforcements. By the end of last week, much of the convoy had been cleared from downtown Ottawa.

“Let’s be very clear: The threat continues. We do see, whether it’s social media activity or people who continue to be focused on protesting, and perhaps illegally protesting, that we need to be monitoring,” Trudeau said.

Trudeau’s decision comes after Canada’s House of Commons approved an extension of the Emergencies Act for 30 days on Tuesday night after many hours of debate. While decisive, the results were not overwhelming, with 151 members voting to suspend the law and 185 members voting to extend it.

Earlier that day, Trudeau had heavily implied that the vote on the Emergencies Act would be an effective vote of confidence in his administration, meaning that a revocation of the law would trigger an early election, sending an already embattled government into a frenzy. For example, Trudeau’s statement caused confusion among some Liberal and New Democratic Leader party members, who said they would have voted to revoke the law if not for the vote of confidence attached to it.

While Ottawa’s trucker campaign has been dismantled, the convoy appears to have inspired counterparts in the U.S., with the Pentagon anticipating that an American version could potentially descend on Washington, D.C., in the coming weeks to protest Covid-19 pandemic restrictions. In preparation, the Pentagon has approved the deployment of 700 unarmed National Guard members and 50 “large tactical vehicles” to the nation’s capitol.