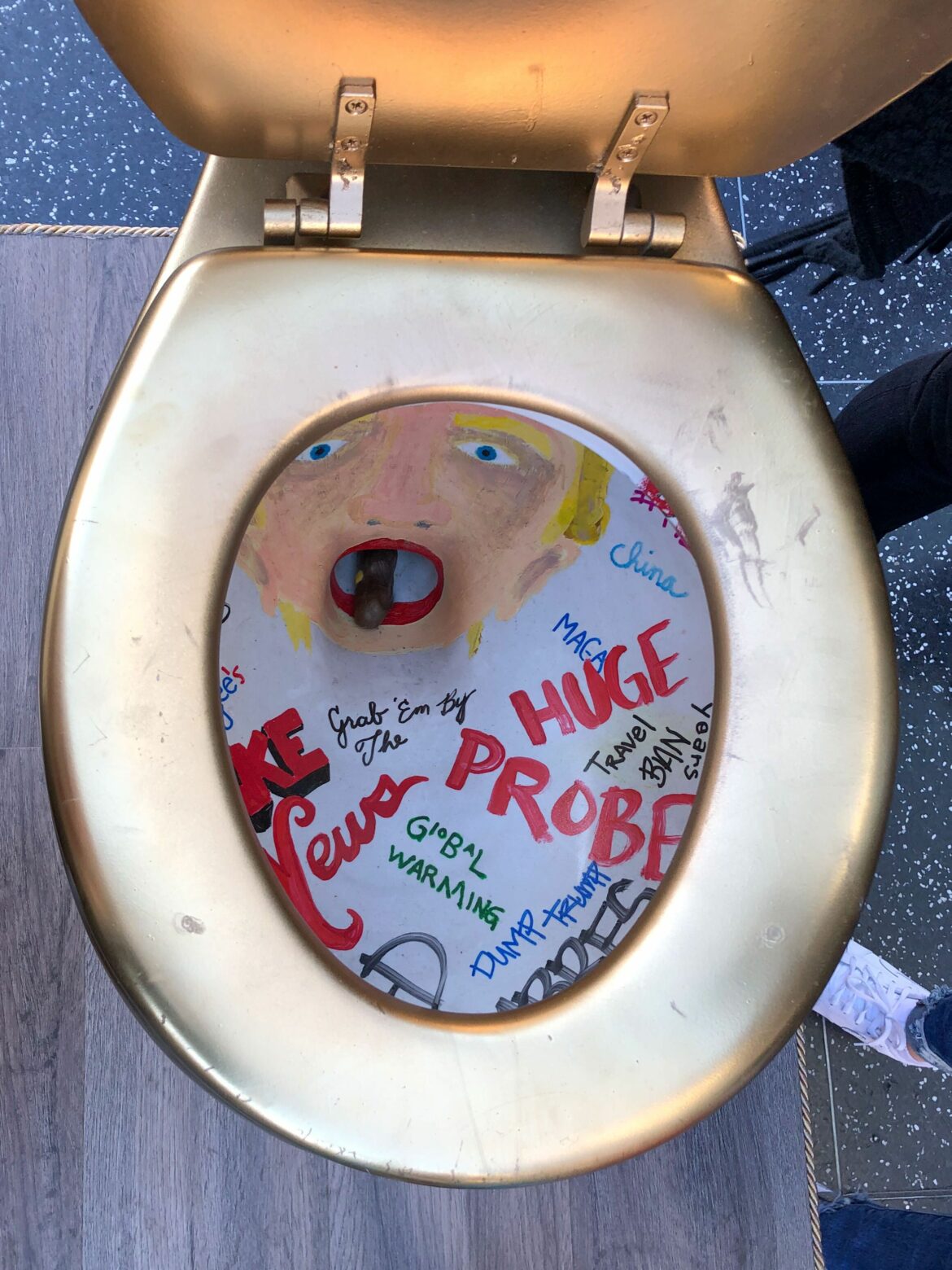 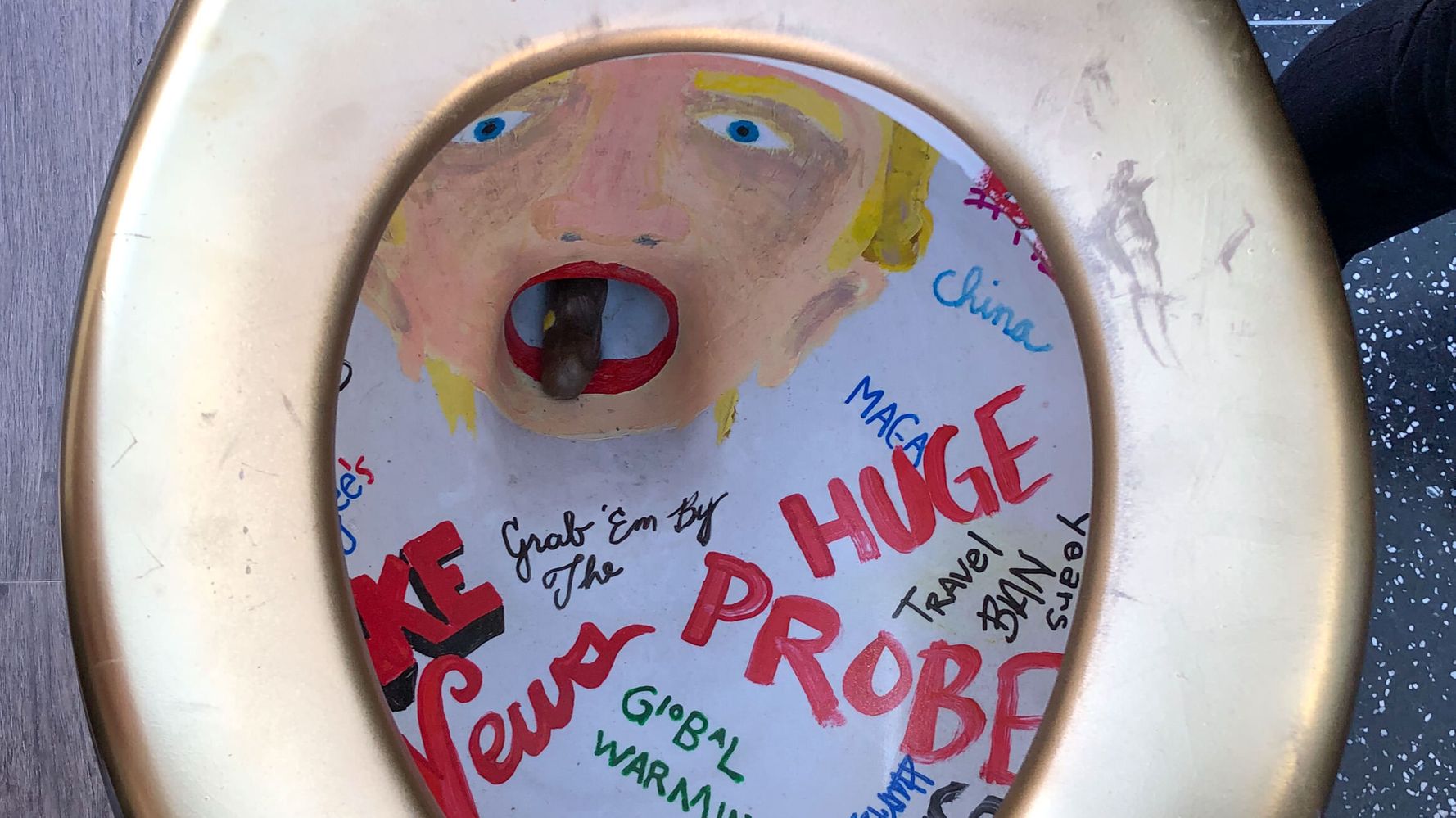 Former President Donald Trump said he did not flush records down his White House toilet.

“Another fake story, that I flushed papers and documents down a White House toilet, is categorically untrue and simply made up by a reporter in order to get publicity for a mostly fictitious book,” Trump said in a statement to NBC News on Thursday.

Trump’s statement was in response to New York Times reporter Maggie Haberman’s upcoming book, “Confidence Man,” and a passage she shared with Axios that claims that Trump apparently tried to flush records.

Earlier this week, the National Archives and Records Administration asked the Justice Department to investigate whether Trump’s handling of records violated the law when he took 15 boxes of White House documents to his Florida resort, Mar-a-Lago, after he was voted out of office. Though Trump has denied wrongdoing in taking the documents, the move could be a violation of the Presidential Records Act.

“We have a situation where we’re looking very strongly at sinks and showers, and other elements of bathrooms,” Trump says.

“People are flushing toilets 10 times, 15 times, as opposed to once.” pic.twitter.com/asDjGxuFts

Despite denying that he flushed records and clogged his toilet, Trump has been an oddly strong proponent of stronger-flushing toilets. In a 2019 White House meeting with business leaders, Trump complained that people “are flushing toilets 10 times, 15 times, as opposed to once” and were ending up “using more water.”