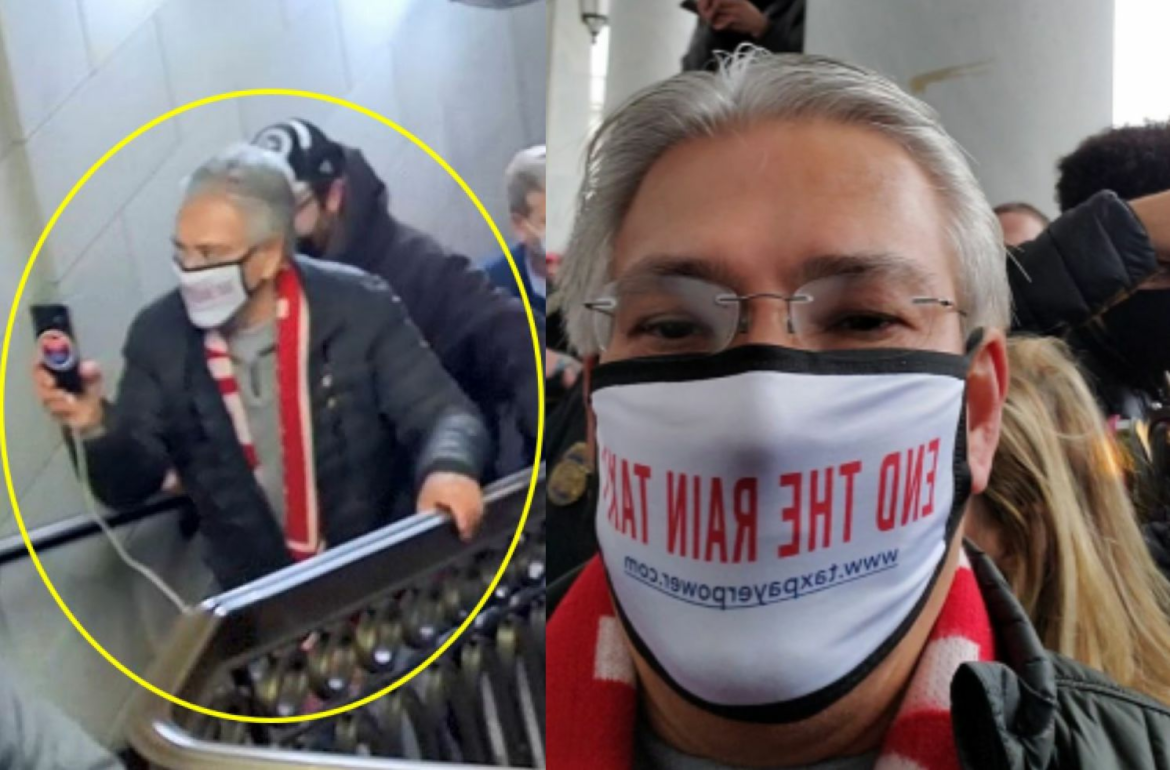 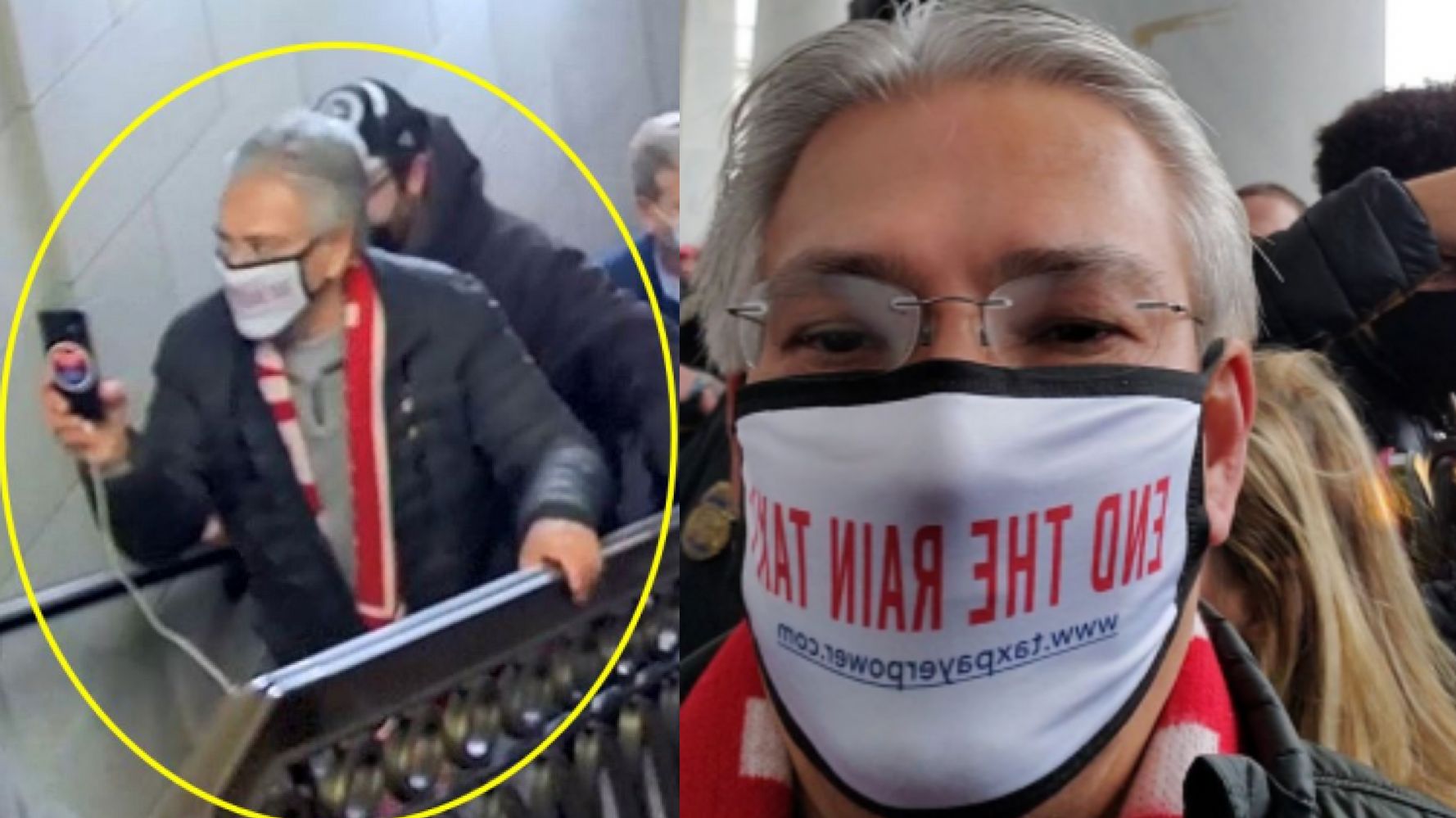 A Jan. 6 defendant who prosecutors say had a “front-row seat” to the deadly attack on the U.S. Capitol was sentenced to 60 days in prison on Monday.

Frank Scavo, who pleaded guilty to a misdemeanor charge in September, organized buses that took about 200 people to Washington, D.C., on Jan. 6. His plea agreement included a cooperation provision, and Scavo turned over videos that he filmed inside the Capitol the day of the riot.

“He should have known better [than] to have entered the Capitol,” Assistant U.S. Attorney Seth Meinero, a federal prosecutor, told Judge Royce Lamberth, saying that Scavo had a “front-row seat” to the chaos.

Scavo, a Donald Trump supporter from Pennsylvania, spoke before his sentencing, saying his “small size” prevented him from seeing what was going on around him. He called Jan. 6 a “dark day” in the nation’s history, and said he wanted to make amends for his actions that day.

Prosecutors, in their sentencing memo, said that Scavo posted a political cartoon on Facebook that showed him driving a “Sedition Express” bus to D.C., and that he described himself in comments as a “Capitol tour guide.”

Frank Scavo made this political cartoon his Facebook profile image.

Federal authorities had requested a prison sentence of 14 days for Scavo.

The FBI has arrested more than 650 defendants in connection with the Jan. 6 Capitol attack, about a quarter of the total number of potential defendants who engaged in chargeable conduct that day.

The FBI is still looking for more than 350 people who engaged in violence and haven’t yet been arrested, including more than 250 members of the pro-Trump mob who assaulted members of law enforcement. Online sleuths in the “Sedition Hunters” community have identified a large number of violent rioters who haven’t yet been charged.