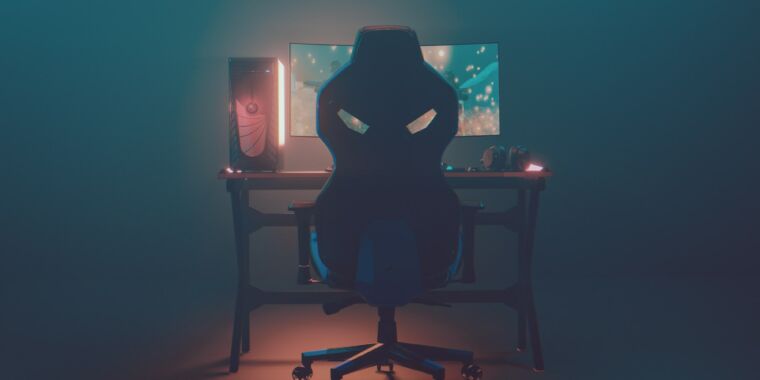 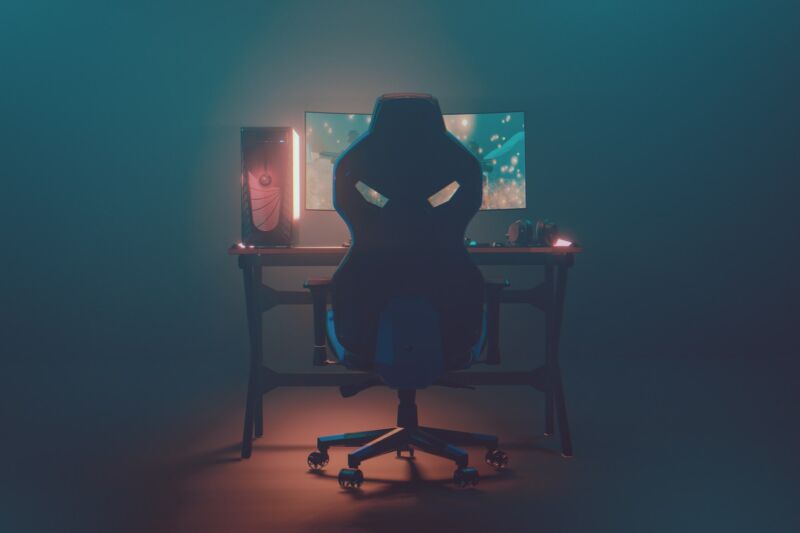 Since early August, Twitch has been wrestling with an epidemic of harassment, known as “hate raids,” against marginalized streamers. These attacks spam streamers’ chats with hateful and bigoted language, amplified dozens of times a minute by bots. On Thursday, after a month trying and failing to combat the tactic, Twitch resorted to the legal system, suing two alleged hate raiders [PDF] for “targeting black and LGBTQIA+ streamers with racist, homophobic, sexist and other harassing content” in violation of its terms of service.

“We hope this Complaint will shed light on the identity of the individuals behind these attacks and the tools that they exploit, dissuade them from taking similar behaviors to other services, and help put an end to these vile attacks against members of our community,” a Twitch spokesperson said in a comment to WIRED.

Harassment based on gender, race, and sexuality is not new to the 10-year-old game-streaming platform; however, over the last month, targeted hate raids have escalated. Marginalized streamers receive derogatory messages—sometimes hundreds at a time—like “This channel now belongs to the KKK.” To raise awareness of the hate raids and pressure Twitch to act, thousands of streamers have banded together under hashtags like #TwitchDoBetter and #ADayOffTwitch, a one-day boycott of the service.

Twitch has instituted several changes aimed at mitigating hate raids. The company says it has banned thousands of accounts over the last month, created new chat filters, and has been building “channel-level ban evasion detection.” But stomping out botters is a bit like playing whack-a-mole; the perpetrators continue to make new accounts while obscuring their online identities to avoid accountability. “The malicious actors involved have been highly motivated in breaking our Terms of Service, creating new waves of fake bot accounts designed to harass Creators even as we continually update our sitewide protections against their rapidly evolving behaviors,” a Twitch spokesperson said in a comment to WIRED.

Thursday’s lawsuit, which was filed in the US District Court for the Northern District of California, targets two users, identified only as “Cruzzcontrol” and “CreatineOverdose,” whom Twitch believes are based, respectively, in the Netherlands and Vienna, Austria. Twitch, in the suit, says it initially took “swift action” by suspending and then permanently banning their accounts. However, it reads, “They evaded Twitch’s bans by creating new, alternate Twitch accounts, and continually altering their self-described ‘hate raid code’ to avoid detection and suspension by Twitch.” The complaint alleges that Cruzzcontrol and CreatineOverdose still operate multiple accounts on Twitch under aliases, as well as thousands of bot accounts, to conduct hate raids, and that both users claim, in the lawsuit’s words, that they can “generate thousands of bots in minutes for this purpose.” Twitch alleges that Cruzzcontrol is responsible for about 3,000 bots associated with these recent hate raids.

On August 15, the suit alleges, CreatineOverdose demonstrated how their bot software “could be used to spam Twitch channels with racial slurs, graphic descriptions of violence against minorities, and claims that the hate raiders are the ‘K K K.’” The suit also alleges that the defendants may be part of a “hate raiding community,” which coordinates attacks over Discord and Steam.

Twitch has gotten into legal fisticuffs with bot-makers in the past. In 2016, the company sued several bot-makers who artificially inflated viewer and follower numbers—what Twitch’s senior vice president for marketing, Matthew DiPietro, at the time called “a persistent frustration.” A California judge ruled in Twitch’s favor, ordering the bot-makers to pay the company $1.3 million for breach of contract, unfair competition, violation of the Anti-Cybersquatting Consumer Protection Act, and trademark infringement. Thursday’s suit can potentially help uncover the identities of the anonymous hate raiders so they can face legal consequences, too.

“I feel hopeful,” says Raven, a streamer who goes by RekItRaven on Twitch. Raven has been outspoken about the hate raids they continue to suffer through and helped coordinate both the #TwitchDoBetter and #ADayOffTwitch movements. “The people who are behind this need to be held accountable for their actions. They’ve terrorized hundreds if not thousands of people. If this were to happen in a physical location we’d expect the same. It shouldn’t be any different online.”