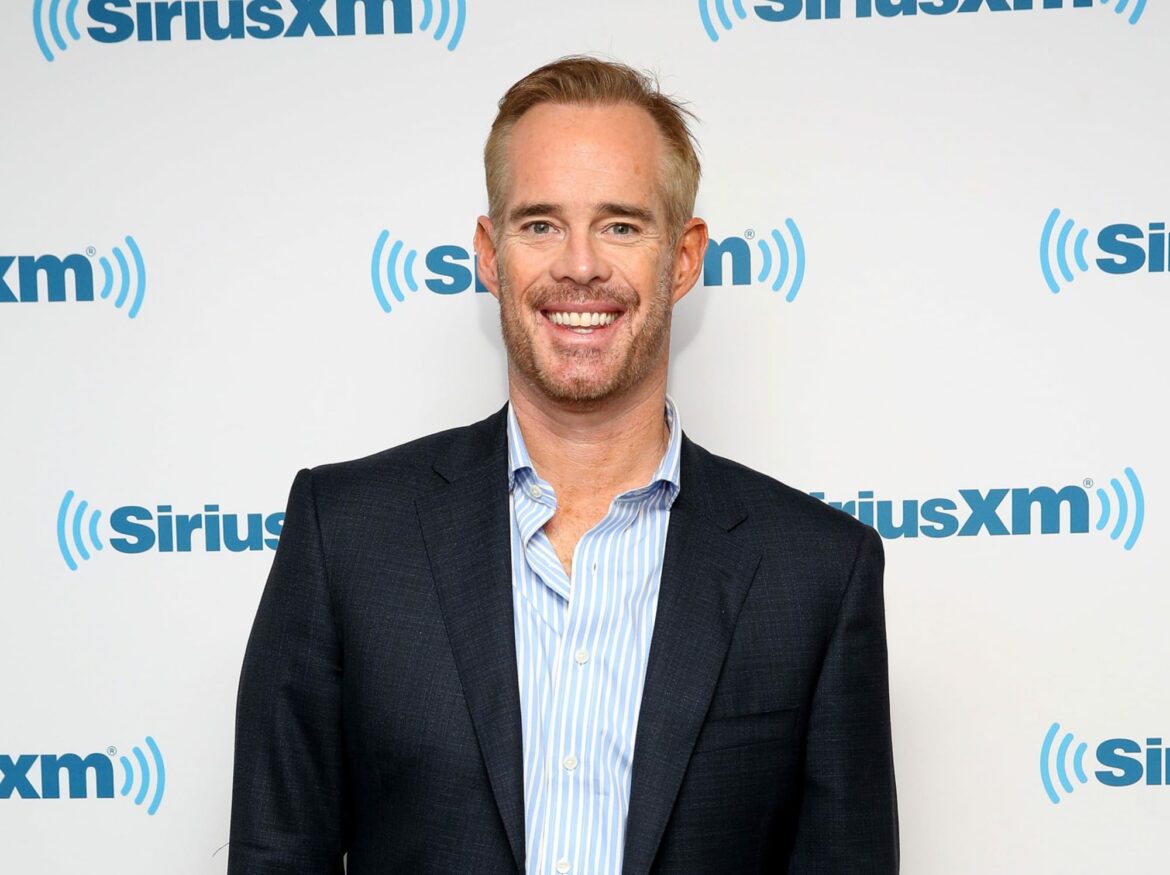 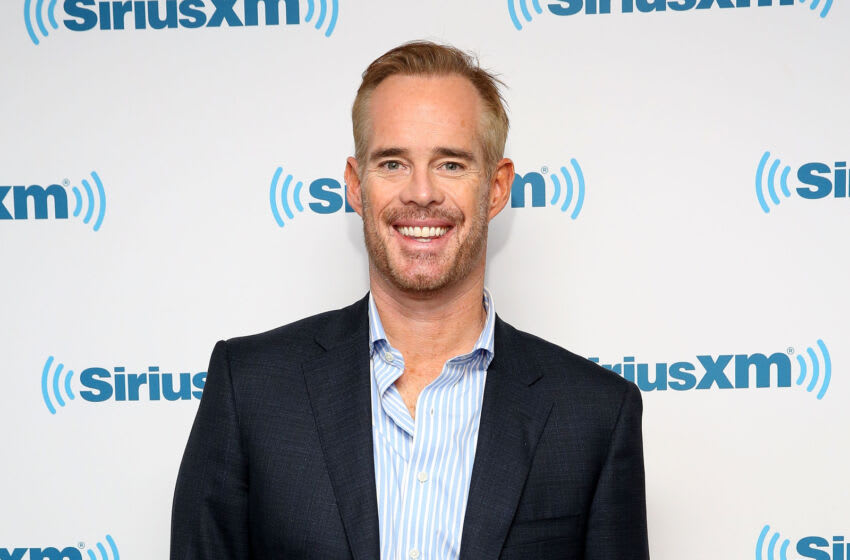 Could Seniesa Estrada vs. Marlen Esparza 2 be on in 2022? by Jeremy Herriges

FOX and Joe Buck completely missed the mark when trying to provide coverage of Donald Parham’s injury. Twitter made sure to let them know that.

Los Angeles Chargers tight end Donald Parham suffered a scary head injury that resulted in him having to go to the hospital. And somehow FOX and Joe Buck missed the mark in finding a way to appropriately provide coverage of Parham’s injury and what was going on.

First, FOX apparently decided it was a wise idea to show what appeared to be Parham seizing as he was being carted off the field following his injury. Then Buck, for whatever reason, decided to make a comment on how the cool weather might be causing what appeared to be a seizure.

The whole thing is an absolute mess and it should not be this way.

Joe Buck: “We aren’t going to speculate about Donald Parham”

Also Joe Buck: “But hey, it’s cold so maybe that’s why a guy who just suffered a head injury is shaking” pic.twitter.com/ciePUztRK8

I won’t speculate about what announcers are thinking, but it’s possible Joe Buck’s “maybe he was cold” explanation for a traumatic brain injury was an attempt to prevent viewers from thinking about how bad the sport we love is for the human brain

I appreciate Joe Buck trying to put a brave face on it, but I don’t think Donald Parham was cold…

This is just flat-out irresponsible and absurd. Buck and FOX really need to reevaluate a few things when it comes to determining how to provide coverage of an incident where a player suffers a significant injury.

First, they’ve got to realize that it’s tasteless to zoom in on a man who appears to be suffering a seizure so that they can show a slow-motion replay of that happening. Then they’ve got to go over what’s actually appropriate to say after a player suffers a devastating injury, especially one that involves the head.

LISTEN: Donald Parham Jr. is at the hospital with a brain/spine injury. Joe Buck says he’d never speculate on an injury, then speculates DP’s arm tremors were bc “it’s cold tonight, at least by Los Angeles standards.”

Joe Buck just said he hopes the Chargers player having a seizure was because he was cold. He is in a dome. In Los Angeles. What a moron.

Joe Buck: *got outraged when Randy Moss pretended to moon the crowd*

Also Joe Buck: *suggests Donald Parham is unconscious and shaking because he may be a little chilly due to it being 54° in Los Angeles even though they’re in a dome*

With the way the NFL historically struggles to handle injuries to the head and neck, this is a remarkably awful way to frame what was going on.

To say, in one breath, how it’s awful to speculate about what’s going on, and then in the next breath to speculate that maybe the relatively “cold” weather conditions is what was causing “the issue” is asinine.

Joe Buck: We don’t want to speculate about an injury of this nature

Joe Buck 4 seconds later: it’s kinda cold for Los Angeles so maybe that’s why the guy convulsing from a serious head injury was shaking. He was probably just shivering because LA is chilly right now

I don’t think he was COLD, Joe Buck.

I think Joe Buck should have stopped when he said he would never speculate about an injury like Donald Parham’s, rather than immediately go on to speculate that Parham was just shivering because it’s cold.