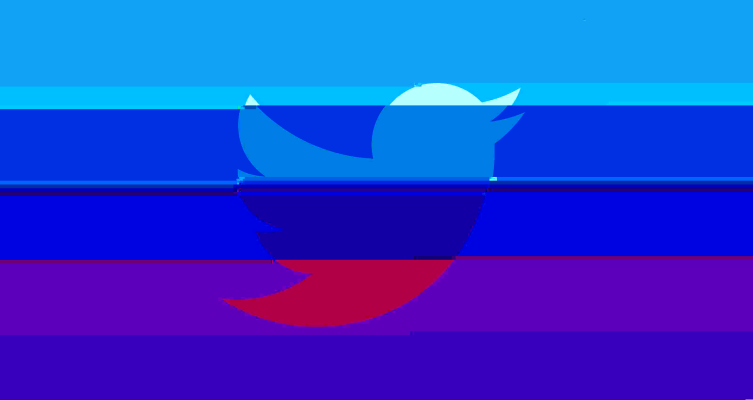 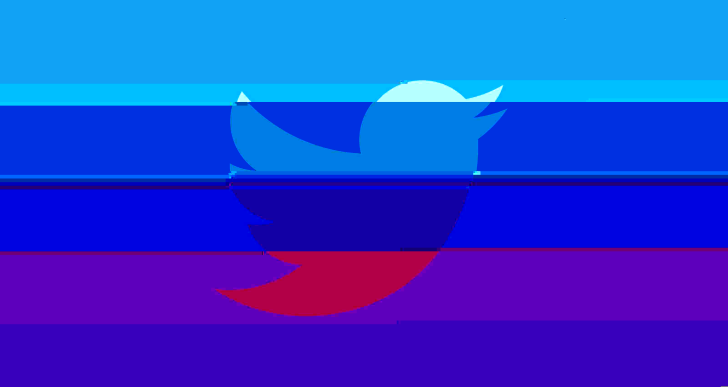 It looks like Twitter’s wings have been clipped. Twitter has been down since about 12:15 PM ET today, per user reports on Downdetector. Going on for at least 45 minutes, the outage appears to be selective — some users are having more trouble than others (personally, I wasn’t able to post a joke about Razzlekhan, but it’s also possible Twitter was just sparing me from sharing mediocre content). The outage is affecting both the web and mobile apps, though more users seem to be reporting web issues, per Downdetector.

TechCrunch has reached out to Twitter for comment on the cause of the outage, and how widespread its effects are.

About an hour after the outage was initially reported, Twitter Support posted a statement:

We’ve fixed a technical bug that was preventing timelines from loading and Tweets from posting. Things should be back to normal now. Sorry for the interruption!

This story is developing…