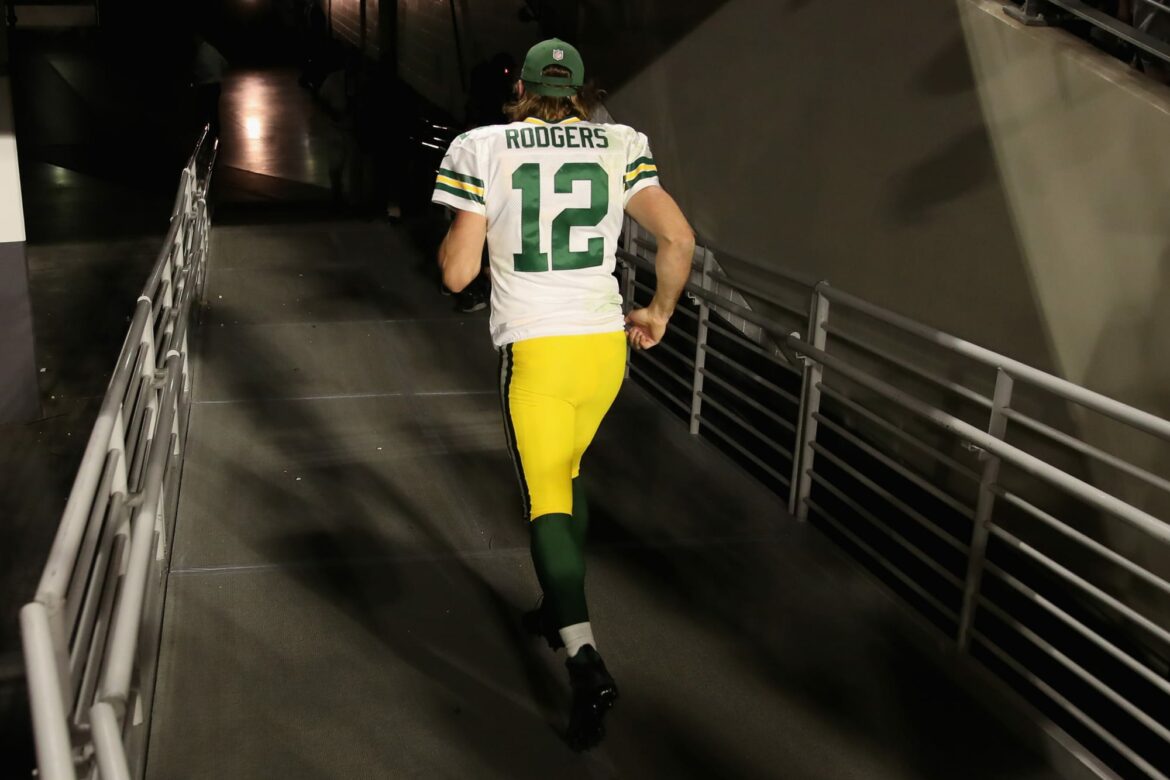 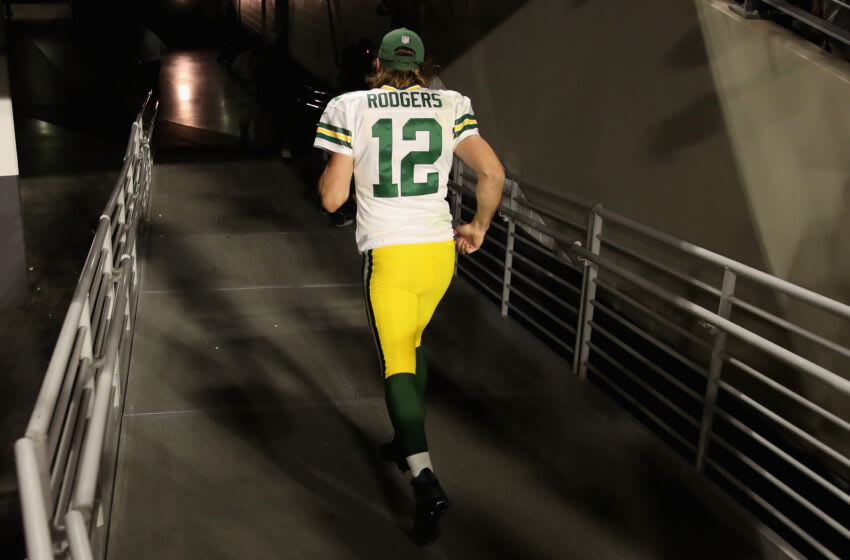 Aaron Rodgers is receiving a wealth of criticisms for his actions and now his explanation to his COVID-19 vaccination controversy.

After Rodgers was previously ruled out of Sunday’s game against the Kansas City Chiefs due to a positive COVID-19 test, questions about his vaccination status came up. As it turns out, Rodgers is unvaccinated, despite him previously saying he was “immunized.”

Rodgers was given the opportunity to share his thoughts along with his side of the story on the Pat McAfee Show. Some of Rodgers’ thoughts were considerably more controversial than others and Twitter was more than willing to let Green Bay’s quarterback know that.

Rodgers just compared himself to Martin Luther King. I’m out.

With how this whole situation is unfolding, it’ll be fascinating to see how Rodgers is received going forward. Many are going to place his actions under a lot of scrutiny when considering how he may have allegedly violated the NFL’s COVID-19 policies. His rambling explanations aren’t going to make many people more likely to trust him.

This Aaron Rodgers interview is proof of the Mark Twain quote:

This whole situation is a disaster for Rodgers, the Packers, and the NFL. Just a completely awful situation that could have been avoided entirely. Now folks are going to have plenty of fun poking fun at how ridiculous this all is.

Aaron Rodgers just said he presented his research to the NFL. “They thought I was a quack.”