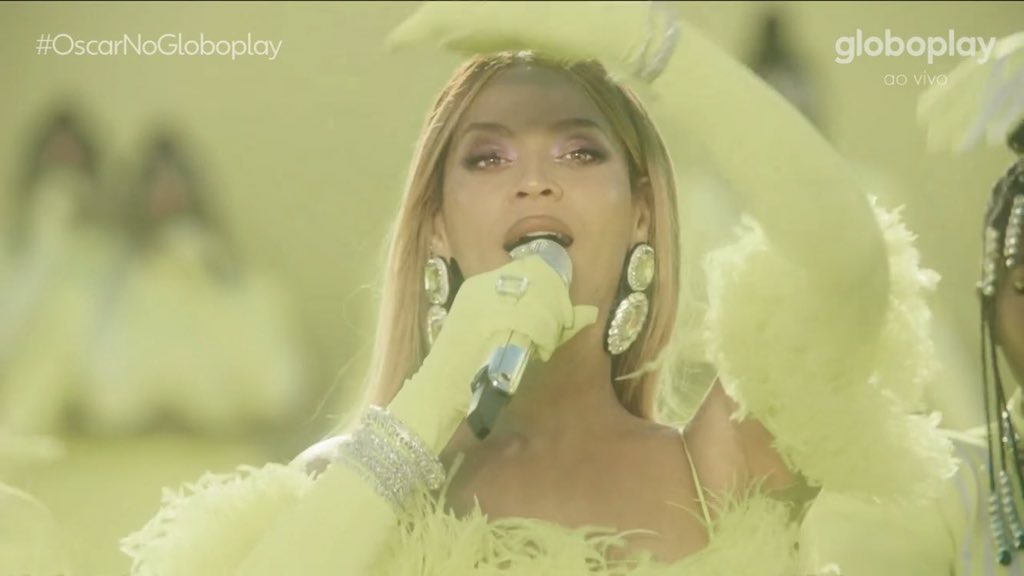 Beyonce opened the 2022 Oscars ceremony by singing the nominated song “Be Alive” from “King Richard” on the tennis courts of Compton, CA where the film was set. Introducing the performance were Venus and Serena Williams, on whom the film was based.

Twitter absolutely loved the performance, a first for the normally stuffy Hollywood crowd.

This was her first performance in two years.