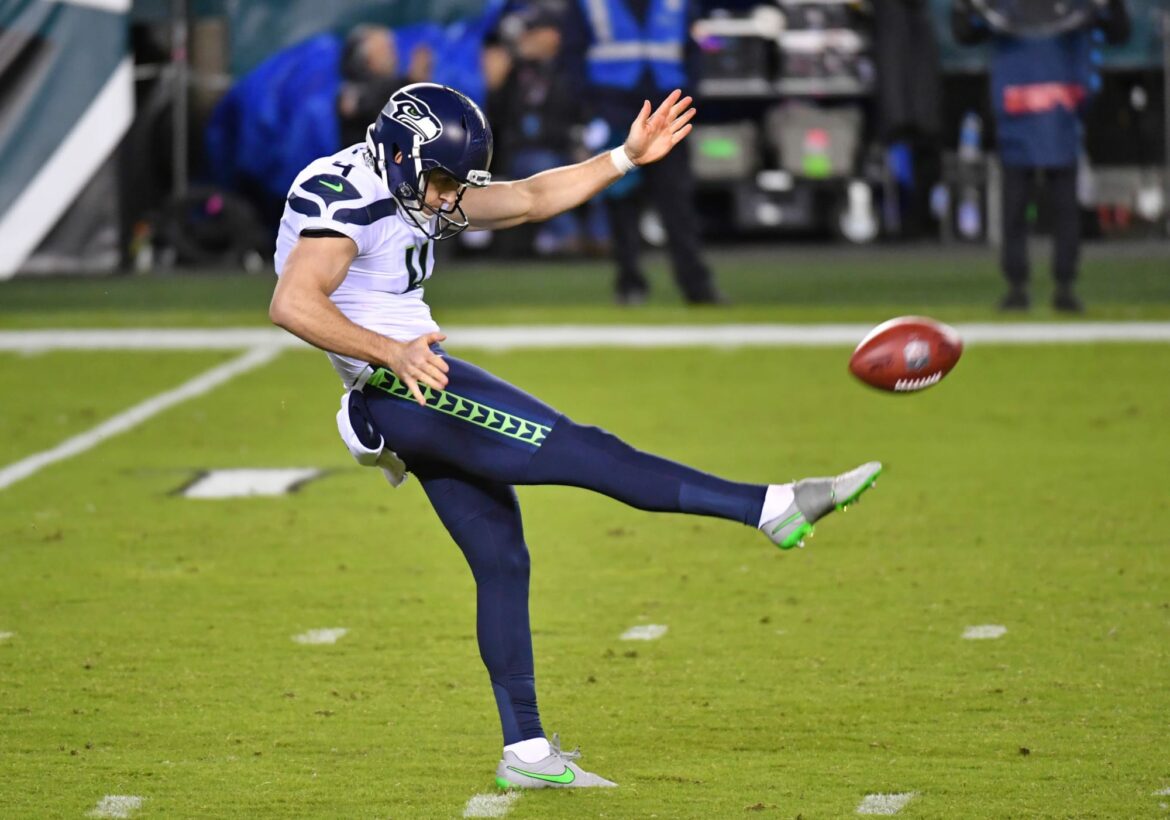 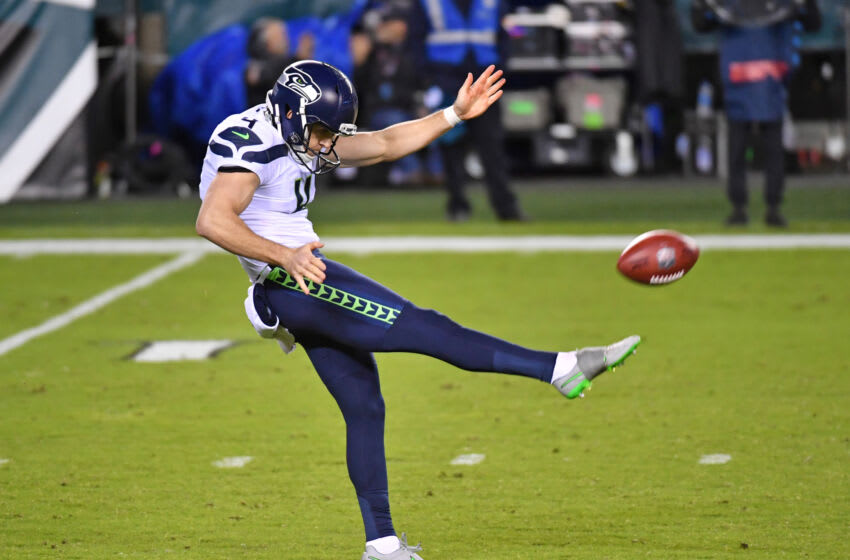 In a Thursday Night Football game that has already give us one weird moment, things got even weirder late in the third quarter. Seattle Seahawks punter Michael Dickson punted the ball, had it blocked then scooped the ball and impressively punted it on the run to pull off the rare double punt.

This moment left fans, media and even rules analyst Mike Perira amazed and confused of if it was even legal. The referees ultimately ruled that no rules were broken and the 68-yard double punt stood. Just another impressive play by the punters who are taking over this game.

Fans had a wide range of emotions experiencing the double punt. Some were impressed, some were confused, and others wanted their punters to try and pull it off.

Oh my God Mike Pereira just told us on the broadcast a double kick was illegal and then the officials allowed it!

America needs that double punt play broken down by @FrankCaliendo as Madden and Summerall.

Do it for America, Frank.