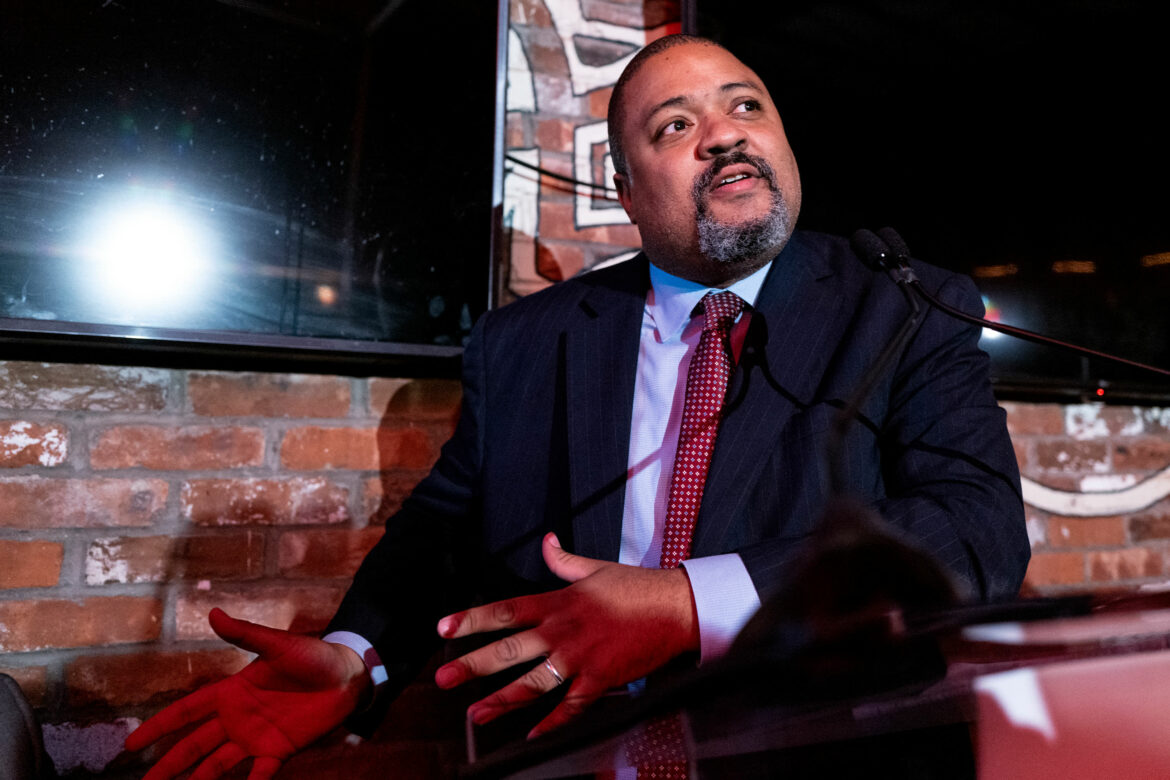 Two of the top prosecutors leading the Manhattan district attorney’s investigation into former President Donald Trump and his business have resigned, a spokeswoman for the DA’s office confirmed to CNBC on Wednesday.

The resignations of Carey Dunne and Mark Pomerantz came Wednesday, following a monthlong pause in the prosecutors’ presentation of evidence to a grand jury, according to The New York Times, which first reported the departures.

“We are grateful for their service,” said Danielle Filson, communications director for the DA’s office, in a statement to CNBC. “The investigation is ongoing. We can’t comment further.”

The resignations raised questions about the state of the DA’s probe. The Times, citing people familiar with the matter, reported that Alvin Bragg, the new Manhattan district attorney, has indicated having doubts about continuing to build a case against Trump.

New York Attorney General Letitia James’ office is conducting a related criminal investigation into the Trump Organization, as well as a civil probe. Both offices are reportedly eyeing claims by Trump’s former personal lawyer Michael Cohen that the Trump Organization fraudulently misstated its real estate valuations to get better tax and loan deals.

A person from the attorney general’s office told CNBC that investigation “is still ongoing and there is a robust team in place working on it.”

Pomerantz and Dunne did not immediately respond to CNBC’s requests for comment.

Pomerantz was recruited to the probe from private practice by then-Manhattan DA Cyrus Vance Jr. due to his expertise in white-collar cases, NBC News reported. He had taken part in interviewing witnesses, according to NBC.

Dunne had appeared in court last year during the arraignment of the Trump Organization and its former Chief Financial Officer Allen Weisselberg, who pleaded not guilty to criminal fraud and tax evasion charges.

“Contrary to the defense assertions, there’s no clearer example of a company that should be held to criminal account,” Dunne said at that arraignment.

Trump has not been charged or accused of wrongdoing.

This is breaking news. Please check back for updates.