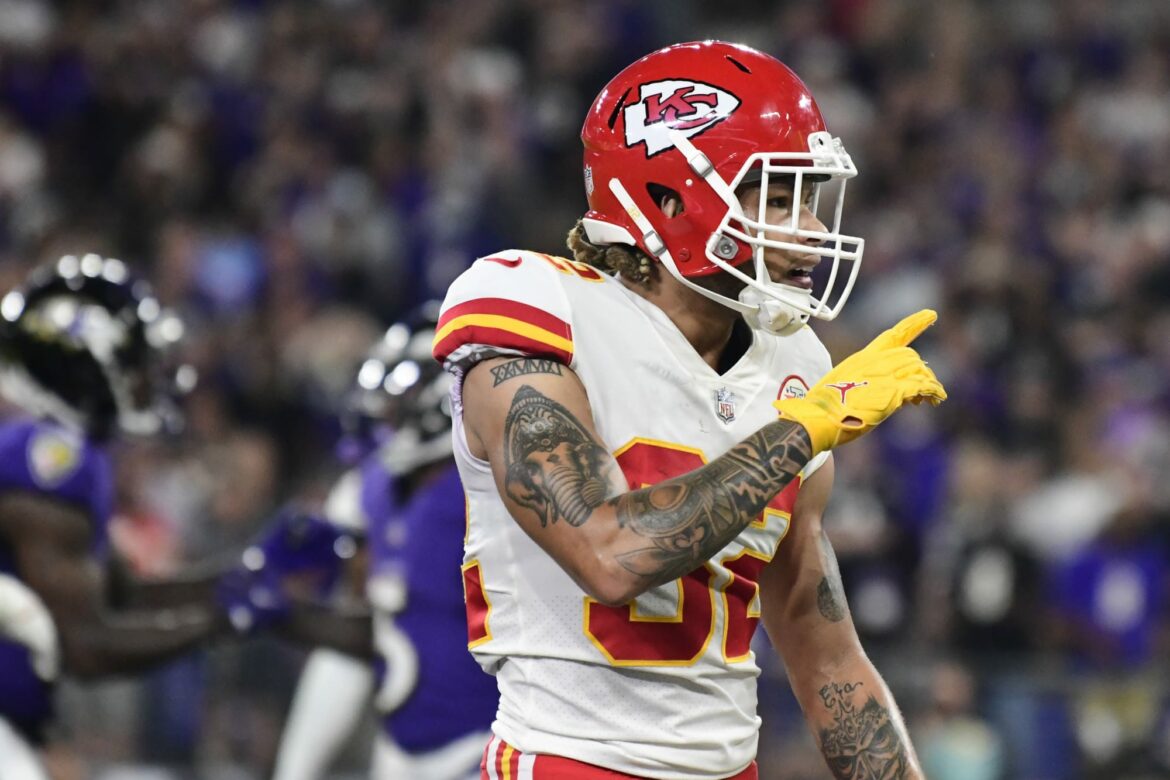 Chiefs fans are rightly upset at the defense for their inability to consistently make stops, and Mathieu has had enough of it. Kansas City has been to two of the last three Super Bowls, and three straight AFC Championship Games. It’s not like they haven’t enjoyed their fair share of success.

“I haven’t had the season I’ve wanted to have, and as a team I think you could say the same,” Mathieu said. “Frustration tends to build up. Obviously people that really know me — teammates, people I deal with in the community, even fans that I come across in the gas station — I think these people can see me being a genuine person. Obviously, I shouldn’t have used those choices of words. I’m looking forward to playing better and doing better and most importantly not being a distraction to my teammates.”

No wonder Mathieu is frustrated, he hasn’t been signed to a long-term contract and he’s in the final year of his deal. At 29 years old, this could be his final chance to get a major payday, especially because he turns 30 just next season.

Mathieu even admitted he needs to alter his social media tactics going forward, and not engage with fans. It’s a disaster waiting to happen.

“That’s one of the things I would like to grow in,” he said. “Obviously I’ve got to do a better job of dealing with the negativity. There’s a time and a place for everything.”

Growth is a part of all of us. One way or another, Mathieu learned his lesson.