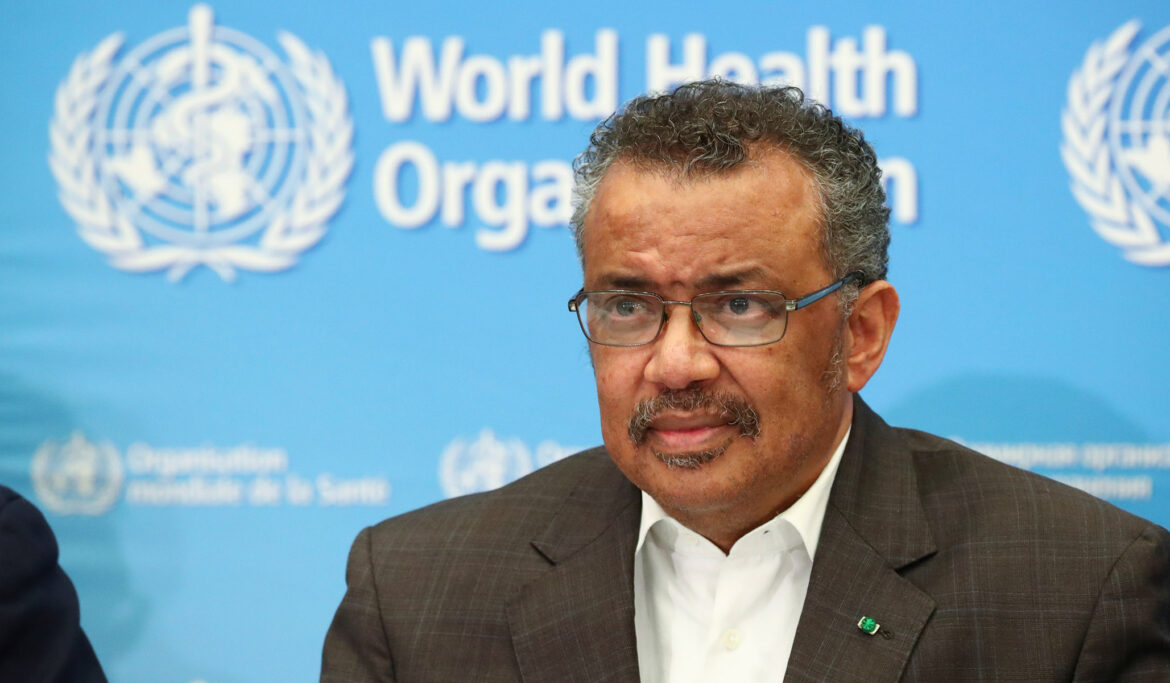 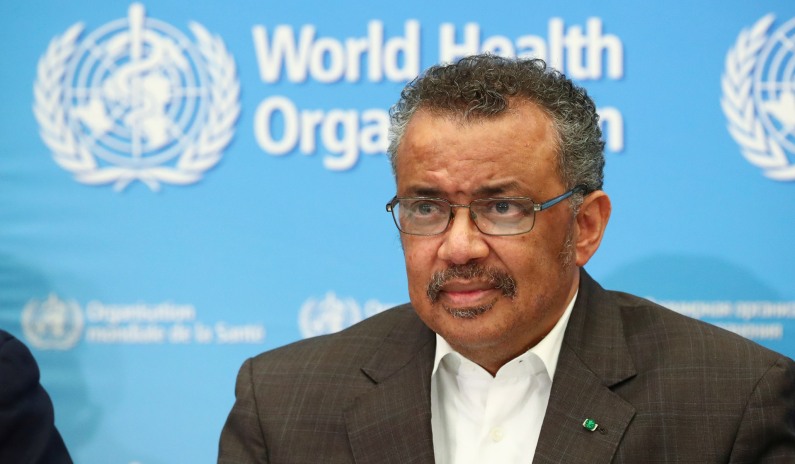 Platitudes about ‘peace’ and ‘mutual respect’ abound — but not a word about genocide.

Editor’s note: If you value reporting like this, we hope you will support our campaign to counterprogram Chinese propaganda during the Olympic Games. More here.

The participation of the two U.N. officials in the Olympic events is likely to fuel concerns in Washington, New York, and elsewhere that they are …