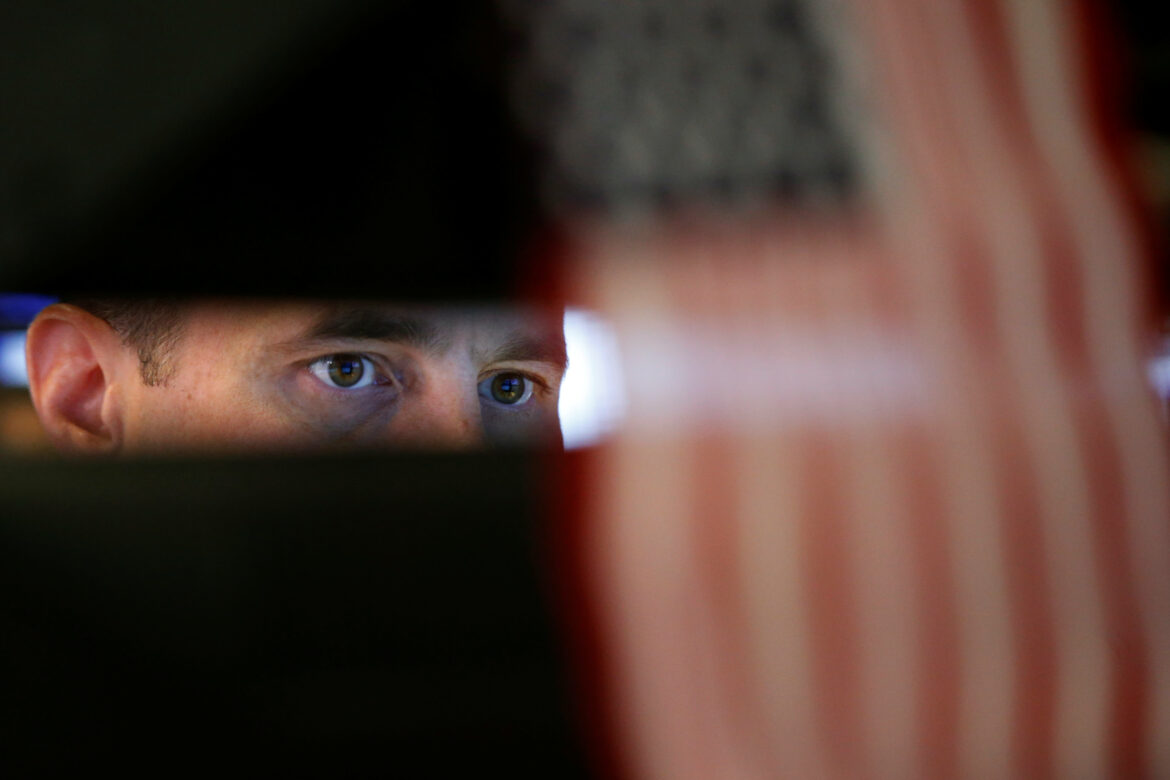 International investing may no longer be on the back burner.

Nearly half of this year’s $55 billion in exchange-traded fund inflows has gone to funds focused on companies outside the United States, ETF Action’s Mike Akins told CNBC’s “ETF Edge” on Monday.

Out of 47 total-market country ETFs, the U.S. currently ranks 41st — eighth-worst — in terms of year-to-date returns, but there’s still a long way to go until international and U.S. investing come close to even, the firm’s founding partner said.

“From an allocation perspective, there has been a huge migration into U.S.” assets, he said. “Now we’re already seeing early evidence of that trend starting to change.”

The U.S. has dominated developed and emerging international markets for over a decade, but those days may be behind us, Akins said.

“A lot of these international markets are better situated, with higher allocations to cyclicals,” he said. “It’s just a natural fit into the broader story of growth falling out of favor.”

International currency-hedged ETFs such as WisdomTree’s Europe Hedged Equity Fund (HEDJ) are meant to provide exposure to equity securities across the globe. Japan is also seeing a lot of interest in the value rotation, the firm’s global head of research, Jeremy Schwartz, said in the same interview.

Big-time investors such as Warren Buffett have also been buying international stocks. A few years ago, Buffett bought a number of Japanese trading companies, doing so on a currency-hedged basis, according to Schwartz.