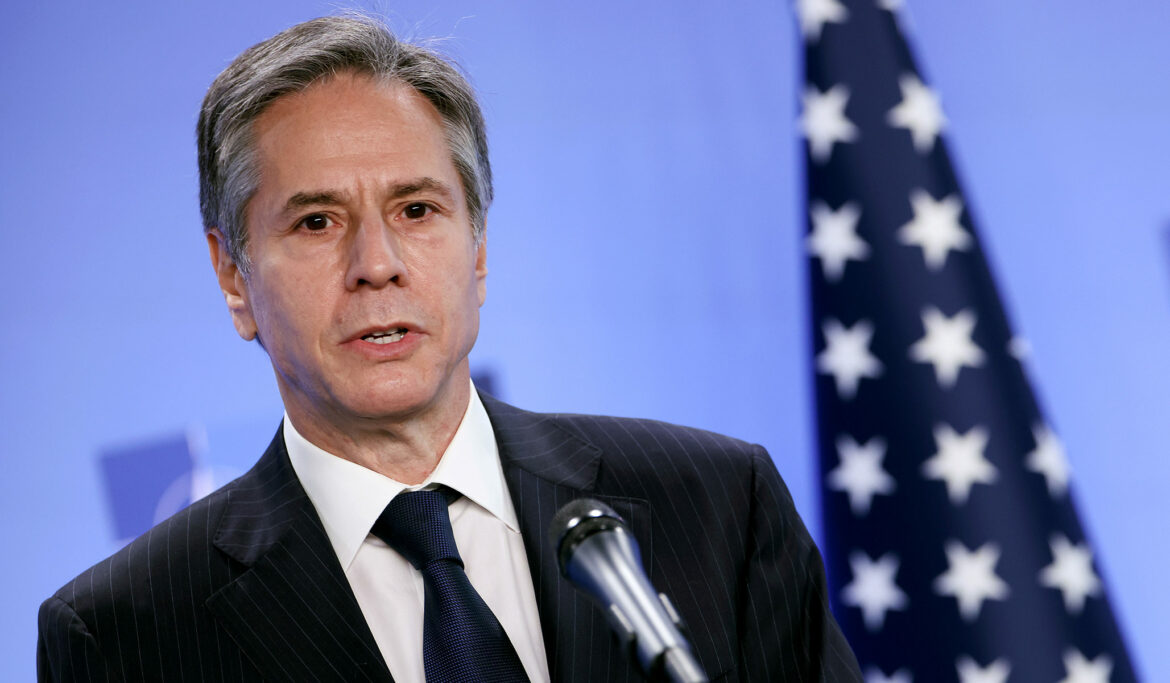 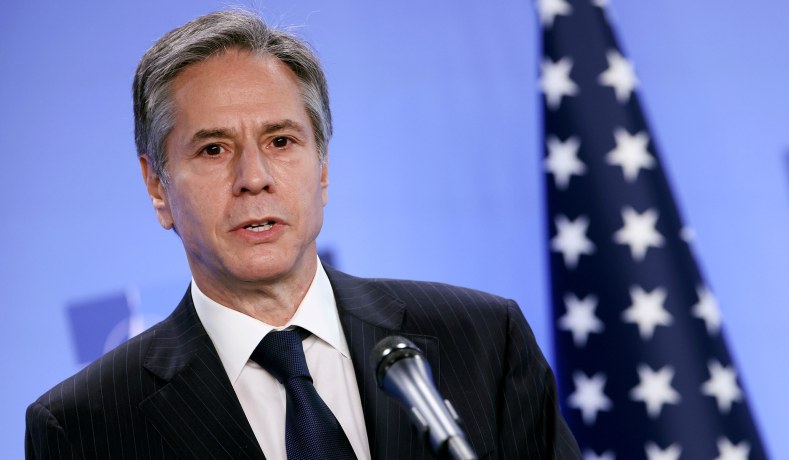 Secretary of State Antony Blinken announced that the U.S. Embassy in Kyiv will relocate to the city of Lviv in western Ukraine, as a result of the buildup of Russian military forces on Ukraine’s borders.

“My team and I constantly review the security situation to determine when prudence dictates a change in posture,” Blinken said in a statement on the State Department website. “With that in mind, we are in the process of temporarily relocating our Embassy operations in Ukraine from our Embassy in Kyiv to Lviv due to the dramatic acceleration in the buildup of Russian forces.”

“I have ordered these measures for one reason — the safety of our staff — and we strongly urge any remaining U.S. citizens in Ukraine to leave the country immediately,” added Blinken.

The State Department has also ordered the dismantling of computer workstations and of the Kyiv embassy’s phone network, the Wall Street Journal reported on Monday, citing internal communications and U.S. officials familiar with the orders.

Russia has amassed roughly 130,000 troops at the Ukrainian border, including in Ukraine’s northern neighbor Belarus. It remains unclear whether Russian president Vladimir Putin will give the order to invade Ukraine, with Russian officials denying that an invasion is imminent.

Russia has objected to the proposed membership of Ukraine in the North Atlantic Treaty Organization, with Putin voicing concerns about NATO’s military presence on Russia’s borders.

“Our recent warnings have indeed been heard and are having a certain effect: Tensions have risen there, after all,” Putin said in a speech to Russian diplomats in November. “It is important for them to remain in this state for as long as possible, so that it does not occur to them to stage some kind of conflict on our western frontiers that we do not need.”