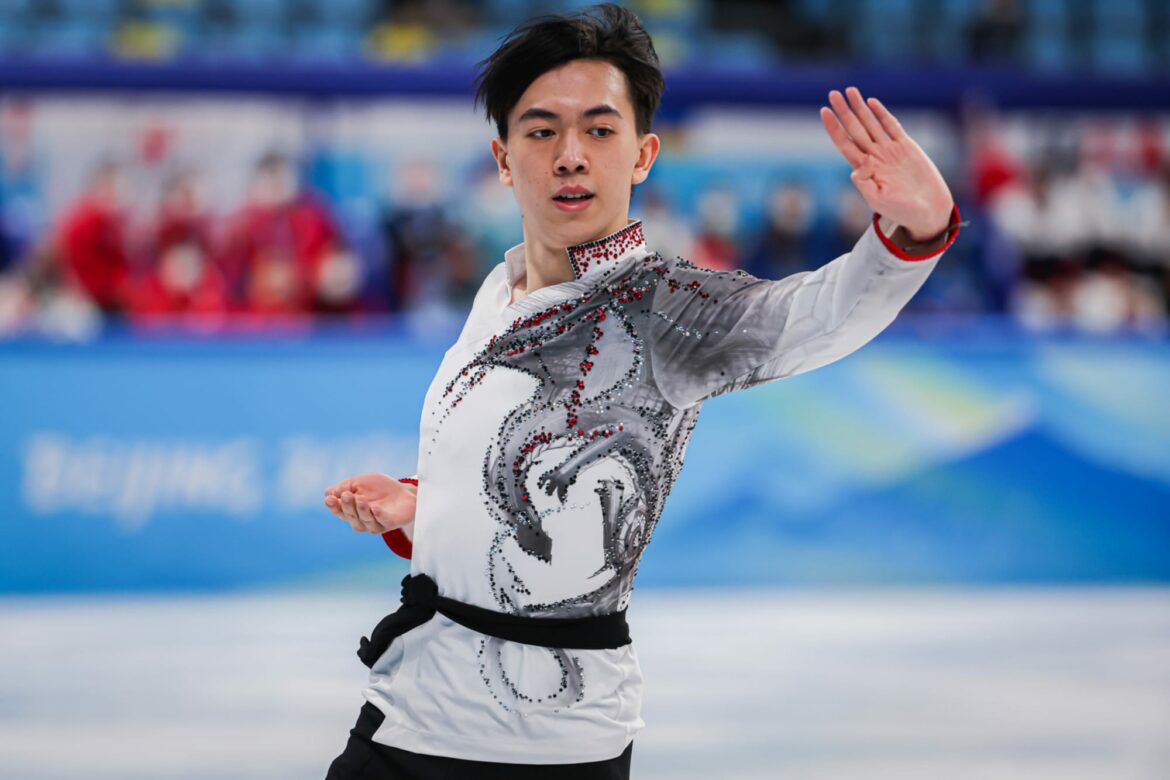 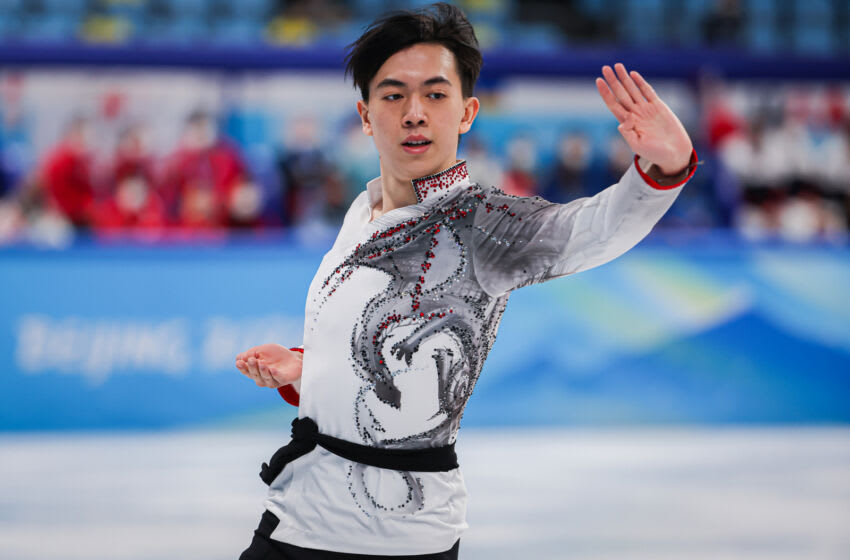 College basketball picks for every Top 25 game this week: Can Texas beat Kansas? by Mike Phillips

Vincent Zhou, who helped the United States win a silver medal in Figure Skating, has tested positive for COVID-19 ahead of the men’s competition on Feb. 8.

Because of the positive test result, the 21-year-old figure skater has decided to withdraw from the men’s singles competition on Feb. 8.

Zhou released an emotional video on Instagram explaining his decision.

“I have tested positive for COVID-19 and unfortunately I will have to withdraw from the individual event starting tomorrow,” Zhou said. “It seems pretty unreal that of all the people it would happen to myself, and that’s not just because I’m still processing this turn of events but also because I have been doing everything in my power to stay free of COVID since the start of the pandemic. I’ve taken all the precautions I can. I’ve isolated myself so much that the loneliness I felt in the last month or two has been crushing at times.”

Before receiving the positive test result, Zhou participated in the men’s free skate portion of the team competition on Feb. 6. Team USA found out they’d won silver minutes before Zhou’s test results were received, and he was absent from the medal ceremony. Zhou’s teammates filmed a video wishing him well, and Zhou thanked his teammates for helping his Olympic dreams come true.

“I’ve already lost count of the number of times I’ve cried today,” he said. “But I’m happy to say that at least one of those times was happy tears, and that was when I found out that I became an Olympic silver medalist.”

In 2018, Zhou made Olympics history as the first person ever to land the quad Lutz.

Now a two-time Olympian, Zhou plans to return to Brown University in the fall and hopes to compete in a third Olympic cycle.