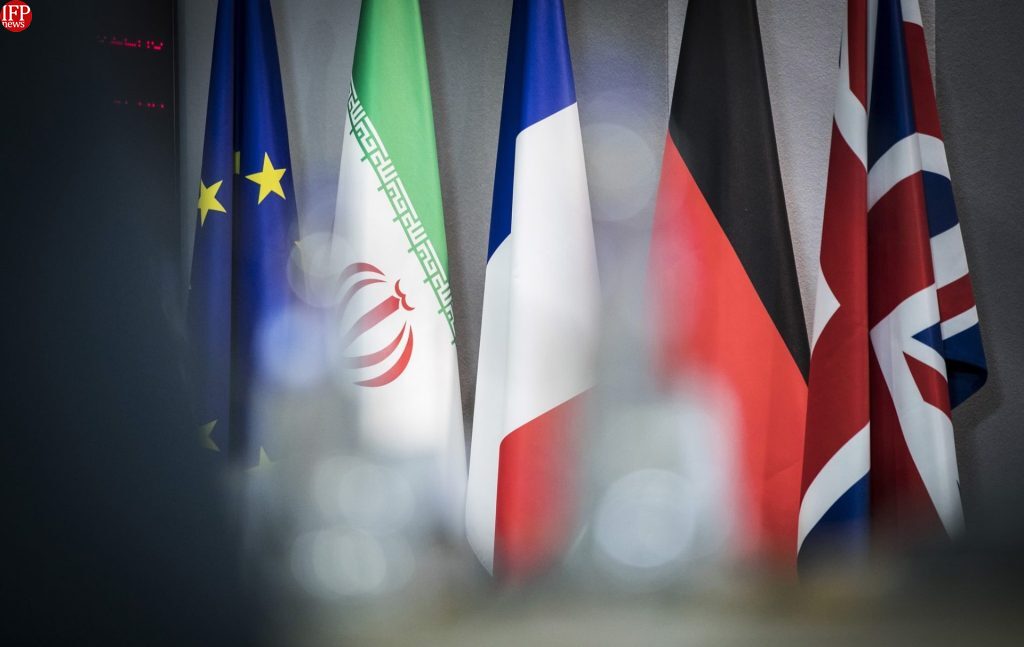 Talks between Tehran and world powers over revitalizing the Iran nuclear agreement have reached their final stage and are expected to conclude one way or the other by the end of this month, according to participants.

“I don’t know if it’s one, two or three weeks,” European Union foreign policy chief Josep Borrell said this week during a visit to Washington. But the latest round of meetings in Vienna, he added, are “certainly the last steps.”

The Joe Biden administration has announced that only a “handful” of weeks remain before ongoing advances in Iran’s nuclear program will make agreement impossible.

Iran, Russia and China have pushed back on the need to establish a fixed deadline for the nuclear negotiations to conclude. Iranian officials have rejected western diplomats’ remarks about a deadline for reaching an agreement in Vienna talks, and stressed Tehran is only after a good agreement.

While there is general agreement that negotiations are reaching an end state, opinions differ widely on the likely outcome.

A senior U.S. official noted that major issues on the table remain unresolved.

“Both outcomes are still very possible,” said the official, speaking on the condition of anonymity to comment on the sensitive diplomacy.

But “based on where we are, it is more likely than not that we don’t succeed,” the official stated.

In 2018, the U.S., under President Donald Trump, pulled out of the pact and reinstated sanctions under the so-called ‘maximum pressure campaign’ against Tehran, effectively depriving Iran of the deal’s benefits by forcing third parties to stop doing business with Iran.

Iran remained patient for an entire year, after which it began to take incremental steps away from its nuclear obligations, especially after Europeans failed to salvage the deal under the U.S. pressure.

“So far, we haven’t heard from Iran positions we believe are consistent” with full compliance, the U.S. official claimed.

“They are still making demands that go beyond [U.S. positions] on the sanctions side and not reaching what we believe we need to reach on the nuclear side,” the official continued.

“There is no reason to be overly optimistic about the outcome,” the official said, adding, “We haven’t been able to bridge the gaps.”

Intensive talks are underway in Austria, with the western side still failing to put forward any meaningful initiative to speed up the process aimed at revitalizing the embattled agreement.

Although the U.S. is blamed by all sides as the party behind the crisis, the western side has been attempting to put the ball in Iran’s court.

Iran insists that the talks must lead to the removal of all American sanctions that were imposed against Tehran following Washington’s unilateral withdrawal from the landmark agreement in May 2018. Tehran has also demanded credible guarantees that Washington will not abandon the deal again.

On Thursday, Iranian Foreign Minister Hossein Amir Abdollahian said that “today in Vienna, the United States and the western parties are faced with a litmus test in which they must show their real behavior to the world.”

“The termination of the negotiations will be determined by the western side’s resolve to remain fully committed to the removal of sanctions and return of all sides” to full compliance “with their commitments,” he added.

President Ebrahim Raisi has also stressed that the Biden administration was no different from its predecessor in its policies and actions.