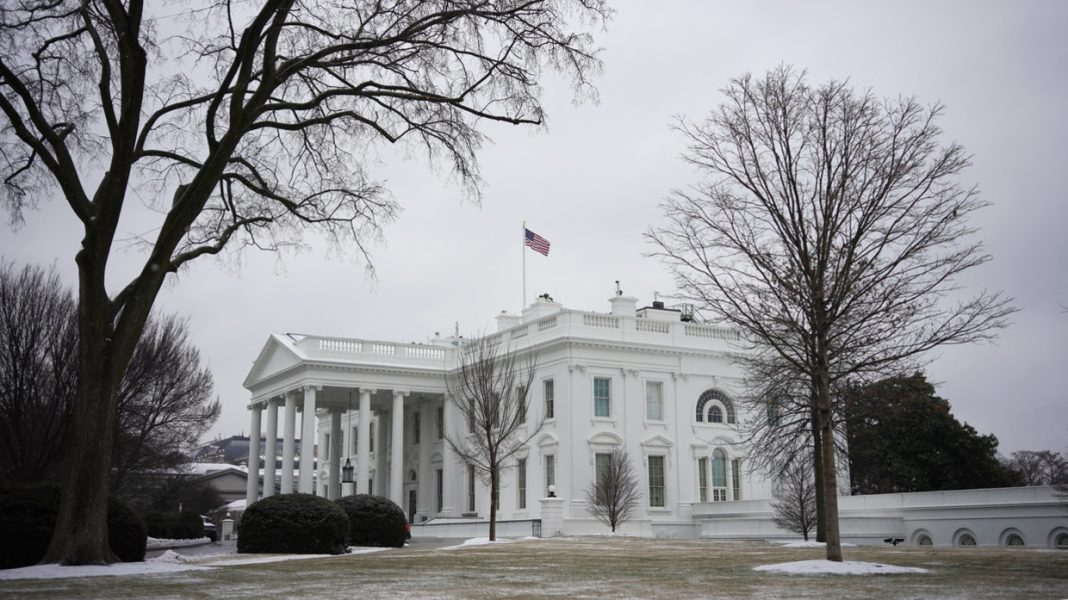 “Special Envoy [Robert] Malley has reiterated, ‘But it is happening from a — through a separate channel — those conversations,” Psaki continued.

“Iran has always and repeatedly expressed its readiness to exchange prisoners.

In January, Malley stated the United States is unlikely to strike an agreement with Iran to save the 2015 nuclear deal unless Tehran releases four American citizens Washington claims it is holding hostage. Iran has categorically rejected any US preconditions for its return to the landmark agreement.

In recent years, Iran has arrested dozens of dual nationals and foreigners, mostly on espionage and security-related charges. Rights groups have accused Iran of taking prisoners to gain diplomatic leverage, while Western powers have long demanded that Tehran free their citizens, who they say are political prisoners. Tehran denies holding people for political reasons.

Some Iranians are in US jails just because of ignoring Washington illegal sanctions on Tehran.