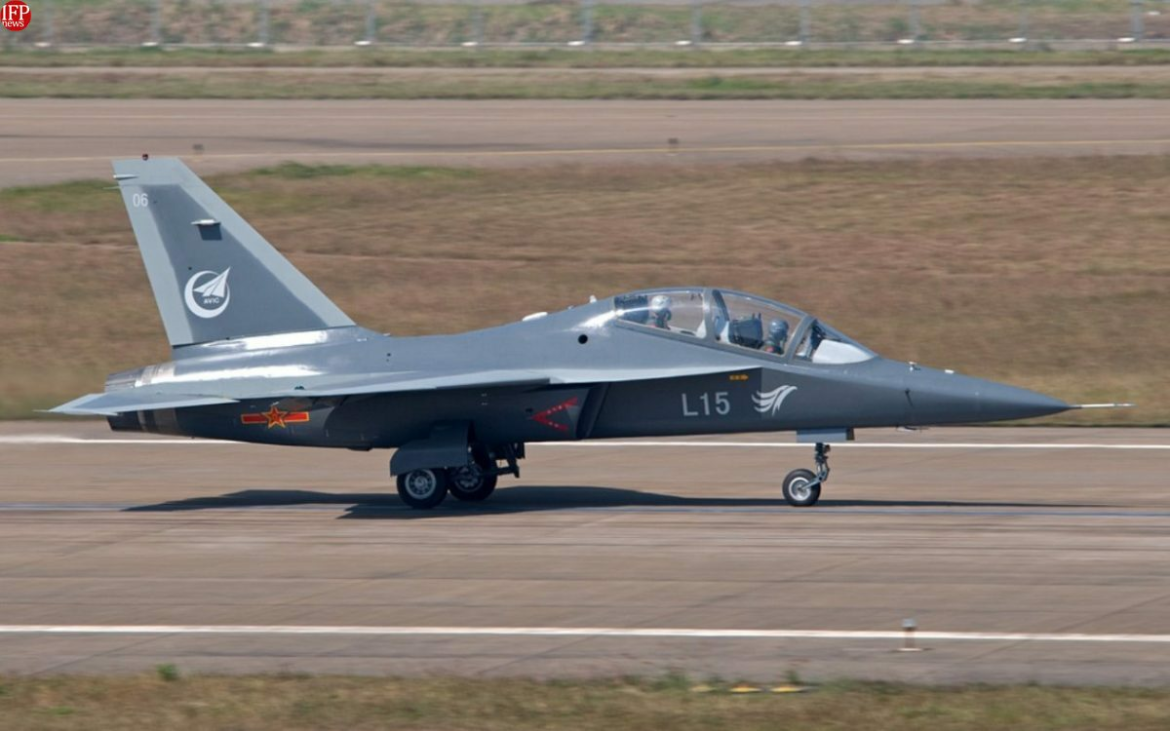 In December, the UAE threatened to scrap its mega-purchase of US F-35 fighter jets, protesting stringent conditions amid Washington’s concerns over China.

The UAE Defence Ministry said it intended to sign a contract with China National Aero-Technology Import & Export Corporation (CATIC) to purchase 12 of the L15 training and light combat aircraft, with the option for 36 additional jets of the same type, the official Emirati news agency WAM reported.

“We have reached the final stage in our talks with the Chinese side. The final contract will… be signed soon,” Tareq Al-Hosani, CEO of Tawazun Economic Council, was quoted as saying.

The value of the deal was not disclosed.

Tawazun — the Emirates’ defence and security acquisitions authority — was seeking to “develop the UAE’s defence capabilities and to achieve its strategic priorities”, added WAM.

The US and UAE have yet to finalise a $23 billion arms deal that includes F-35 fighter jets.

Lawmakers from US President Joe Biden’s Democratic Party unsuccessfully sought to stop the sale, pointing in part to the Persian Gulf state’s role in the Yemen war.

American officials have also been increasingly concerned by China’s involvement with the US ally.

But the UAE continues to plough money into drones, robots and other unmanned weaponry as autonomous warfare becomes more and more widespread — including in attacks on the Persian Gulf country by Yemeni troops.

The UAE is Saudi Arabia’s main ally in a 2015-present bloody war against Yemen.

The Yemen’s Houthis have recently begun directly targeting the UAE, while intensifying their attacks against Saudi Arabia.

The US has deployed a warship and fighter planes to help protect the UAE.

Saudi Arabia and its allies launched a war against the Arab world’s most impoverished nation in March 2015. The war has been seeking to restore power in Yemen to Riyadh’s favorite officials.

Hundreds of thousands of people have been killed directly or indirectly in Yemen’s seven-year war, while millions have been displaced in what the UN calls the world’s biggest humanitarian crisis.