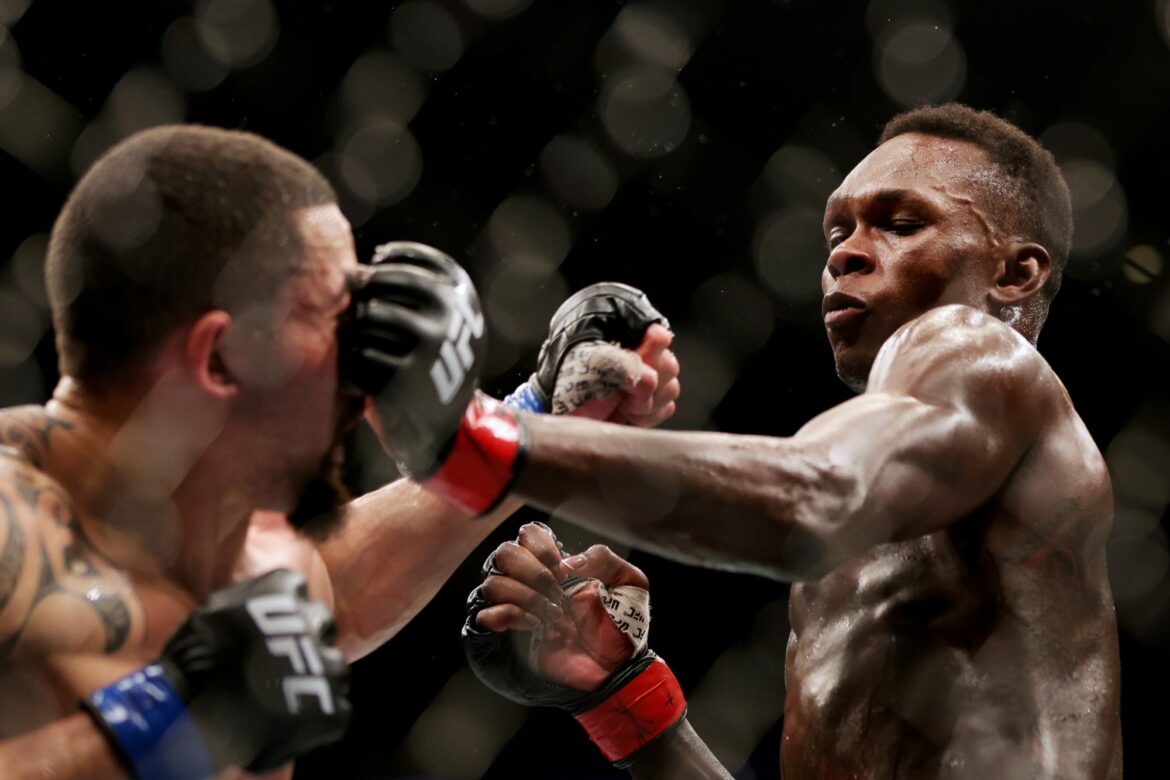 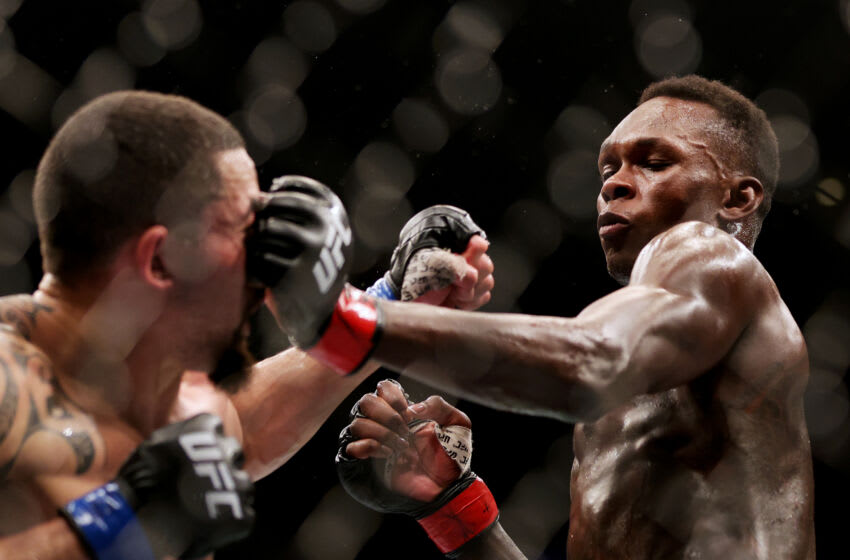 It was a strong effort from an improved Robert Whittaker, but Israel Adesanya keeps the middleweight title at UFC 271

The UFC 271 main event between UFC middleweight champion Israel Adesanya and Robert Whittaker was nothing like their first fight, but the end result was the same — Adesanya on top as undisputed champion.

This was a rematch of their UFC 243 encounter in Australia that saw Adesanya knock out Whittaker in two rounds to become the undisputed UFC middleweight champion.

A slow round one saw Adesanya pound away on the inside of Whittaker, namely with leg kicks. Adesanya dropped Whittaker briefly with a right hand in the frame, and a takedown attempt from Whittaker was stopped rather easily.

Whittaker lunged in with his punches in the second round, but Adesanya seemed to avoid those with ease. Whittaker, however, did start to land a minute or so later and scored a takedown on Adesanya. The defending champ, however, still landed effectively on his foe.

After a close third round where both men had their moments, although Adesanya still clearly outstruck Whittaker, Whittaker scored another takedown on Adesanya. Whittaker threatened with a rear-naked choke. But he wasn’t able to score the submission as Adesanya was able to force him off. Whittaker displayed sharp boxing through round four, but nothing seemed to put Adesanya in danger.

Whittaker scored another takedown on Adesanya in the fifth round, and while Adesanya got out of Whittaker’s grip, “The Reaper” did land a hard shot upon the break and had control for most of the final frame.