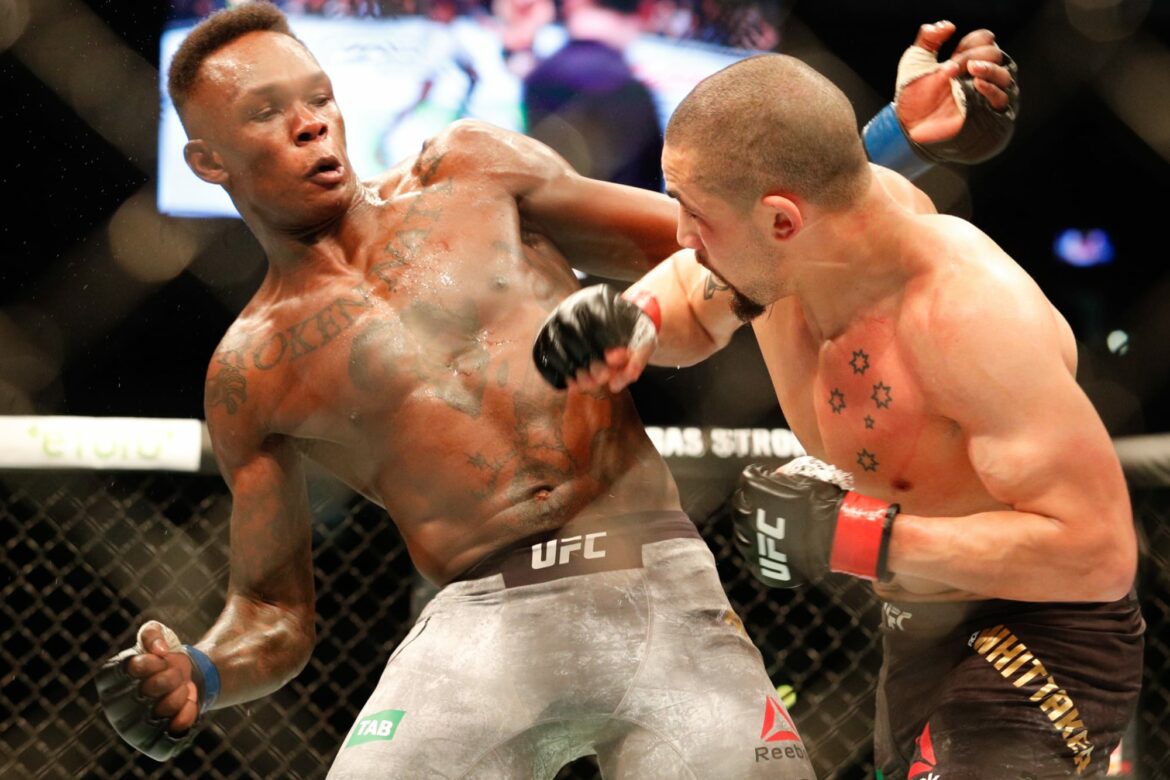 Find out how to watch UFC 271 for free without the need of an ESPN+ subscription.

Saturday night is fight night. The UFC returns to Houston TX, for the first time since UFC 265. In the main event of UFC 271, the middleweight world championship is at stake when Israel Adesanya and Robert Whittaker have their long-awaited rematch.

The first bout took place at UFC 243 in front of a sold-out Marvel Stadium in Melbourne, Australia. Adesanya captured the middleweight title in a devastating second-round KO/TKO to the jubilation of over 70,000 fans. This was only the beginning of Adesanya’s title reign.

The run of dominance has seen Adesanya knock off Yoel Romero, Paulo Costa, and most recently, Marvin Vettori. For Whittaker, though, the loss of his title kept him on the shelf until July 2020. He would then defeat Darren Till, Jared Cannonier, and Kelvin Gastelum on his road back to a title shot.

On Saturday night, the score will finally be settled from the Toyota Center in Houston, TX, regarding who the best middleweight in the world is.

In the co-main event, former two-time heavyweight title challenger, Derrick Lewis, will take on surging contender Tai Tuivasa. Lewis is fresh off of a KO win against Chris Daukas, while Tuivasa brought T-Mobile Arena to its feet with a stoppage of Greg Hardy Jr. at UFC 264. It’s safe to say that neither man will be looking to get the judges involved come fight night.

As is per usual with any UFC event, the legal way to watch the fights is with ESPN+. Unfortunately for most people, the price point is too expensive. And therefore, those who chose not to order the event revert to streaming methods to see the event live.

The easiest and most efficient way to see the fights for free is with Reddit. Check back on fight day for links to see the action unfold. And remember, do so at your own risk.