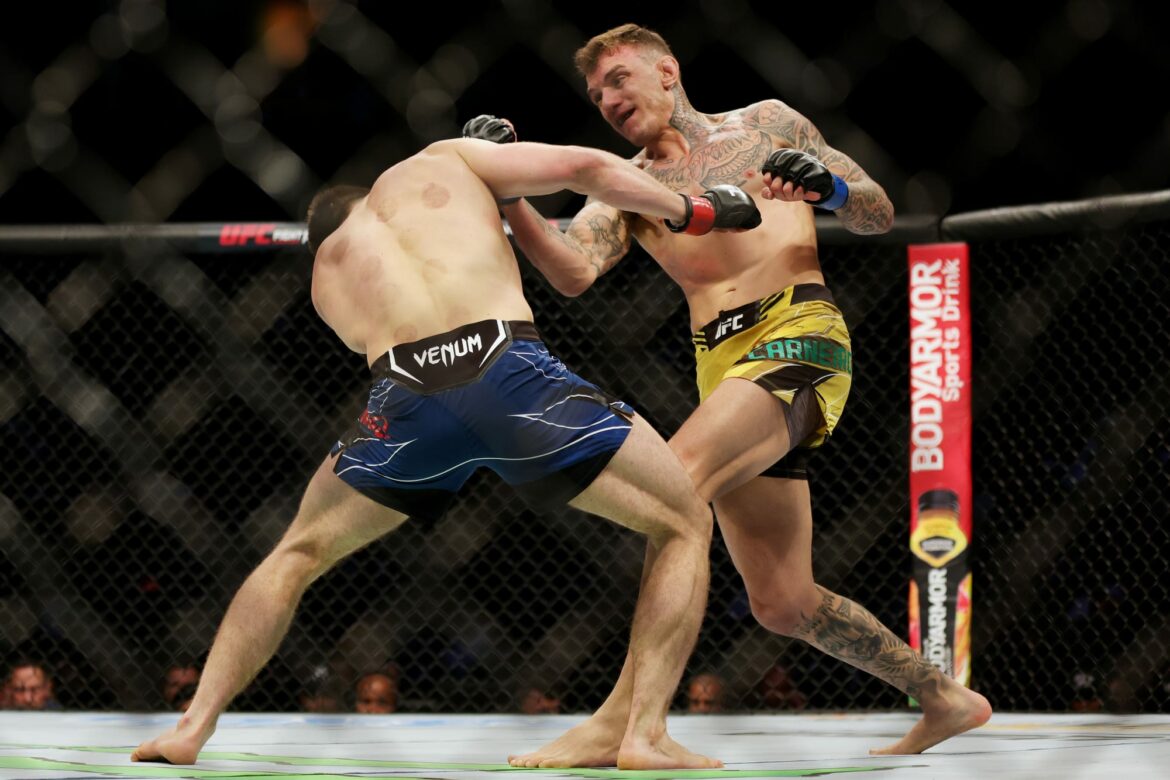 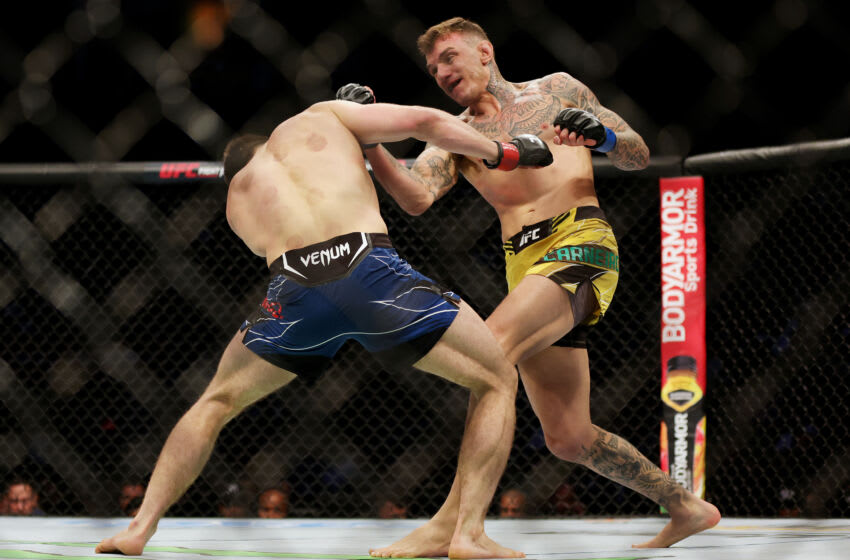 From the opening moments of the fight, Moicano made it clear that he was the better, more technical fighter in the Octagon. He was sliding punches, landing great counter-punches, and securing takedowns. His opponent, Alexander Hernandez, did not look slow or powerless, but Moicano was just that much faster and more powerful.

At the beginning of the second round, Moicano took advantage of his speed and counter punches, sliding away from a wild Hernandez punch and dropping him with a stiff straight counter punch. Hernandez tried to scramble and compose himself, but Moicano tracked him to the Octagon wall, landing powerful punches on his grounded opponent and eventually dragging him to the ground. From there it was only a matter of seconds before Hernandez was tapping out from a rear-naked choke.

With his second straight UFC victory, Moicano has made a dominant statement as to why he deserves to be ranked among the top fifteen lightweight fighters in the UFC. His ability to fight on his feet and on the ground would make him a threat for many of the top-ranked fighters, putting him in serious title contender status.

Meanwhile, Hernandez’s stock will take a major dip, having lost two of his last three fights. His inability to keep in the fight with Moicano will also be used against him when booking his next fight.