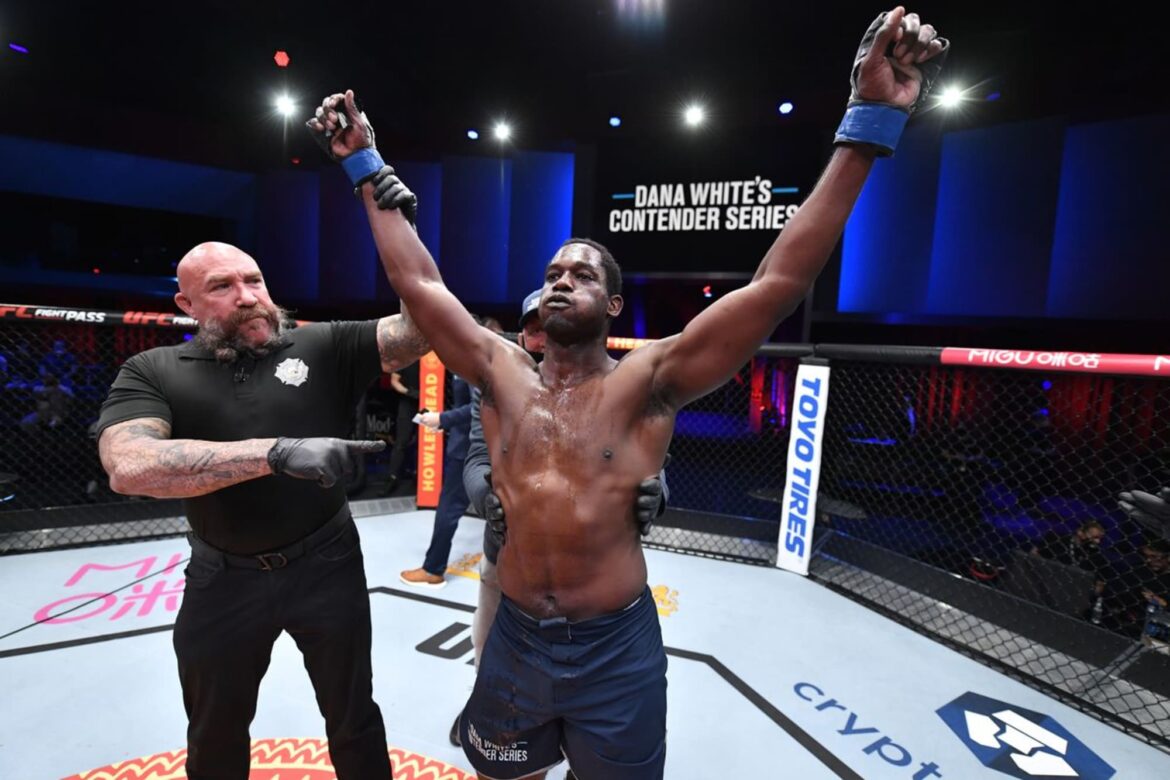 AJ Dobson is looking to grab headlines with a big victory at UFC 271.  UFC 271 is headlined by a major middleweight contest as Israel Adesanya defends the 185-pound title against former champion, Robert Whittaker. The card also features some debuts that have drawn attention for their performances in other organizations. AJ Dobson is one […]