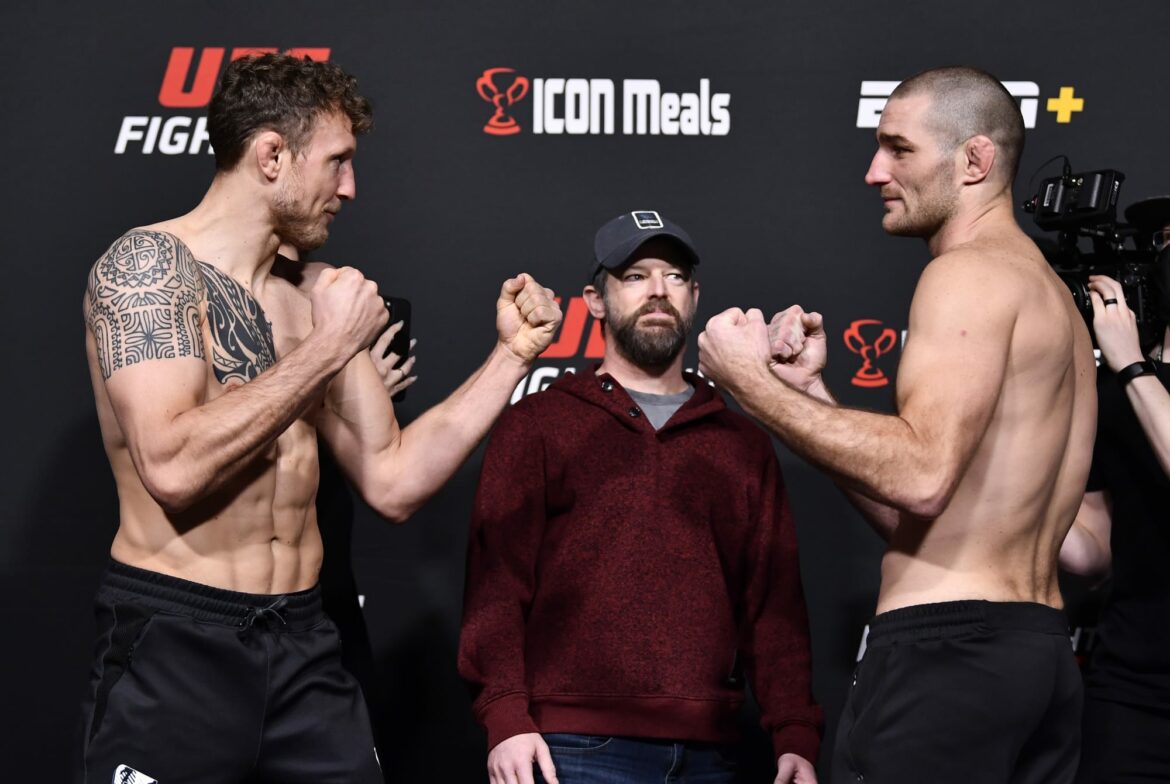 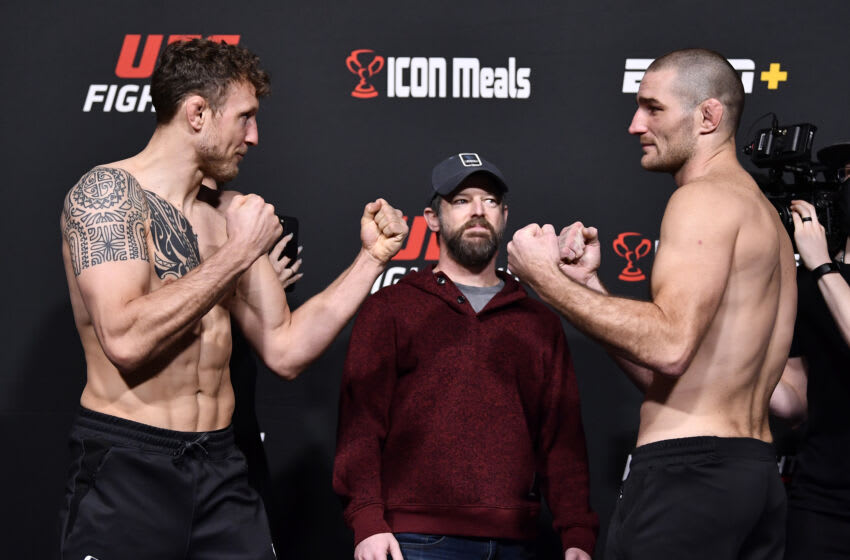 Sean Strickland’s boxing proves to be the difference in win over Jack Hermansson at UFC Vegas 47.

UFC middleweight contender Sean Strickland made a legitimate case for a title shot with one more win in beating the veteran Jack Hermansson at UFC Vegas 47.

Strickland came into the octagon as one of the top boxers in the middleweight division. This proved once again to be the case in outlasting Hermansson from start to finish.

After getting a feel of his range in the early rounds, Strickland poured it on at the end of Round 2 and dropped Hermansson with a big right hand. He would momentarily let Hermansson back to his feet as the round ended.

The later rounds proved to be all Strickland. He was able to stuff Hermansson’s grappling attempts and shut down any shots at getting the fight to the ground.

As Strickland shut down his takedowns, Hermansson moved to try to battle Strickland in the standup. This proved to be to his detriment as Strickland coasted with his pace and pressure to a split decision victory.

Hermansson came into UFC Vegas 47 coming off of arguably the most dominant win in his career against Edmen Shahbazyan last May. Before that, he had lost two of his previous three against Marvin Vettori and Jared Cannonier.

Hermansson has been considered a potential title contender for years but hasn’t quite gotten over the hump in the middleweight division. His main event feature was a big opportunity to move closer to a shot at the belt.

Strickland had been on fire entering UFC Vegas 47, winning five straight since moving from welterweight to middleweight. This was also his second-straight main event after beating Uriah Hall last July.

Strickland was looking to prove that he wasn’t just a typical UFC trash talker and that he possesses top-tier MMA skills. His brash social media and pre-fight presences tended to overshadow his performances in the cage.

With the win over Hermansson, Strickland moves a step closer to a middleweight title shot and could get a No. 1 contender fight next.