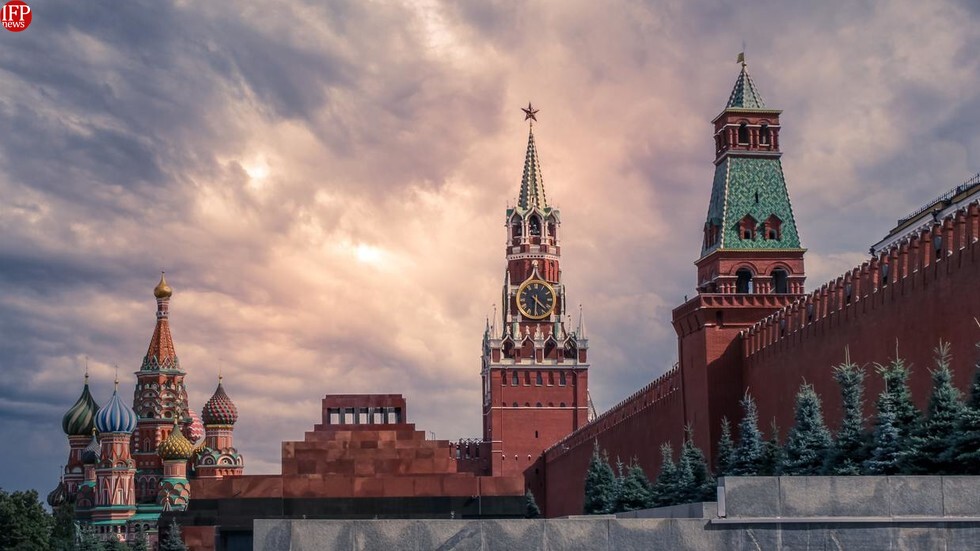 The UK will impose its “largest ever” set of economic sanctions on Russia, including pushing to end Russia’s use of the Swift international payment systems, freezing assets of all major Russian banks, limiting cash held by Russian nationals in UK banks and sanctioning more than 100 individuals and entities.

Prime Minister Boris Johnson has urged European leaders to agree that Russia’s use of the major payments system should be suspended, making the argument in a call with the German chancellor, Olaf Scholz, and in a meeting of G7 leaders. The move is likely to be resisted by EU countries.

Announcing a package of sanctions which Johnson had promised would “hobble” Russia’s economy, the PM stated legislation would be laid on Tuesday to ban major Russian companies from raising finance on UK markets and to prevent Russia raising sovereign debt on UK markets.

The sanctions include more key oligarchs who will have assets frozen, though sources said that more names – including what they said would be more recognisable figures – would be released in the coming weeks.

The prime minister announced 10 measures the UK was taking immediately. The UK will freeze assets of all major Russian banks including VTB, the country’s second largest bank with assets totalling £154bn.

Individual sanctions will be imposed on over 100 individuals, entities and subsidiaries, including Rostec, the country’s biggest defence company, which exports £10bn in arms a year, as well as four other defence companies.

Oligarchs who will be sanctioned include Vladimir Putin’s former son-in-law Kirill Shamalov, Russia’s youngest billionaire; Denis Bortnikov, the chair of VTB Bank management board; and Yury Slyusar, the director of the United Aircraft Corporation. The Russian airline Aeroflot will be banned from landing in the UK.

A diplomatic source noted, “These are people who have international lifestyles. They come to Harrods to shop, they stay in our best hotels when they like, they send their children to our best public schools, and that is what’s being stopped.”

“So that these people are essentially persona non grata in every major western European capital in the world. That really bites,” the source added.

The UK will suspend and prohibit all dual-use export licences to Russia, which covers items that could have civilian or military use. There will also be legislation to prohibit a wide range of hi-tech exports to Russia, including semi-conductors, aircraft parts such as Rolls Royce jet engines, and oil refinery equipment.

Number 10 announced it would set out more detail in the coming days about new legislation to limit the deposits that all Russian nationals can hold in UK bank accounts, intended to choke off the ability of Russians to raise finance and keep their money in London.

Number 10 added it would extend a full range of measures to Belarus, which Russian forces have used to invade Ukraine, treating the country as subject to same sanctions regime as Russia. The final measure was a pledge to bring forward the economic crime bill, before Easter recess, aimed at making assets more transparent.

Johnson had faced criticism from across the political spectrum earlier this week for introducing a package of sanctions many MPs, including in his own party, felt were too weak. They included sanctions on five Russian banks, including those with links to the defence sector, and three individuals closely associated with President Putin.

Earlier the chair of the foreign affairs select committee, Tom Tugendhat, suggested the limited sanctions announced on Monday may have encouraged the Russian president.

“What that did, I’m afraid, was it didn’t deter, but encouraged, because it gave the suggestion or made clear that we weren’t willing to do anything serious,” Tugendhat told the BBC Radio 4 Today programme.

EU ambassadors met in Brussels on Thursday afternoon to discuss a major package of sanctions across the financial and energy sectors including export controls on key components.

The announcement followed an acrimonious meeting in Whitehall between the foreign secretary, Liz Truss, and Russia’s ambassador to the UK, Andrei Kelin. Truss ended the meeting early, according to sources, who said Kelin “spouted the usual propaganda” but that Truss was “having none of it” and told him he “should be ashamed of himself”.

The source added that the foreign secretary had told Kelin the international community would “rally around Ukraine” and that Russia had turned itself into “an international pariah”.

Some Conservative MPs called for the UK to increase military aid to Ukraine, including the former cabinet minister David Davis, who said the UK should consider providing air support to the Ukrainian armed forces.

Davis stated that even the most “ferocious sanctions … are no longer a deterrent, they are a punishment” and that the invasion of Ukraine meant Putin had “effectively declared war on the west”.

Alicia Kearns, a Conservative MP and former senior communications officer at the Ministry of Defence, announced Britain providing defensive support in Ukrainian airspace should be “on the table and under discussion”.

Canada announced more sanctions against Russia on Thursday, targeting 62 individuals and entities, including members of the Russian elite and major Russian banks, and canceling all export permits, after Moscow launched an all-out invasion of Ukraine.

Meantime, the Group of Seven industrialised nations has strongly condemned Russia’s invasion and promised to hit Moscow with severe and coordinated economic sanctions.

“This crisis is a serious threat to the rules-based international order, with ramifications well beyond Europe,” the G7 leaders said in a joint statement released by Germany.

They added Putin had re-introduced war to the European continent and said the Russian president had “put himself on the wrong side of history”.

The G7 is comprised of Canada, France, Germany, Italy, Japan, the United Kingdom and the United States.

In a Twitter message, US President Joe Biden said he agreed with fellow G7 leaders “to move forward on devastating packages of sanctions and other economic measures to hold Russia to account.”

“We stand with the brave people of Ukraine,” he added.

Four people familiar with the deliberations tell NBC News Biden has been presented with a menu of options for the U.S. to carry out massive cyberattacks designed to disrupt Russia’s ability to sustain its military operations in Ukraine.

Two U.S. intelligence officials, one Western intelligence official and another person briefed on the matter say no final decisions have been made, but they say U.S. intelligence and military cyber warriors are proposing the use of American cyberweapons on a scale never before contemplated. Among the options: disrupting internet connectivity across Russia, shutting off electric power, and tampering with railroad switches to hamper Russia’s ability to resupply its forces, three of the sources noted.

“You could do everything from slow the trains down to have them fall off the tracks,” one person briefed on the matter said.

The sources said the options presented include pre-emptive responses to Russia’s invasion of Ukraine, irrespective of whether Russian launches its own cyberattacks on the U.S. in retaliation for sanctions. They stated most of the potential cyberattacks under consideration are designed to disrupt but not destroy, and therefore fall short of an act of war by the United States against Russia.

They say the idea is to harm networks, not people.

Officials are debating the legal authorities under which the attacks would take place — whether they would be covert action or clandestine military activity. Either way, the U.S. would not publicly acknowledge carrying out the operations, the sources say. U.S. Cyber Command, the National Security Agency, the CIA and other agencies would have a role to play in the operations, the sources added.

“Our response will be harsh and measured, but not so severe as to encourage Putin to take more drastic steps,” one U.S. official noted.

The person briefed on the matter said there was a significant divide within the U.S. government, with one camp fearful of escalating and another urging a strong cyber response.

Any use of cyberweapons to retaliate for the Russian invasion of Ukraine would be a turning point for U.S. cyber operations, which have largely been focused on intelligence gathering, information operations and targeted strikes, many of them for counterterrorism purposes.

But the U.S. has been laying the groundwork for years for possible cyber operations against Russia, China and other adversaries, experts say. Those countries have done the same on American infrastructure networks.

Officials stressed that the options being presented to Biden cover a broad range, from fairly modest disruptions to drastic ones. U.S. officials anticipate that Russia will retaliate, the sources say, likely with Colonial Pipeline-style attacks that seek to hurt American consumers.

“Anything we can do to them, they can do to us,” one U.S. official noted.

Some experts say the risk of escalation is high.