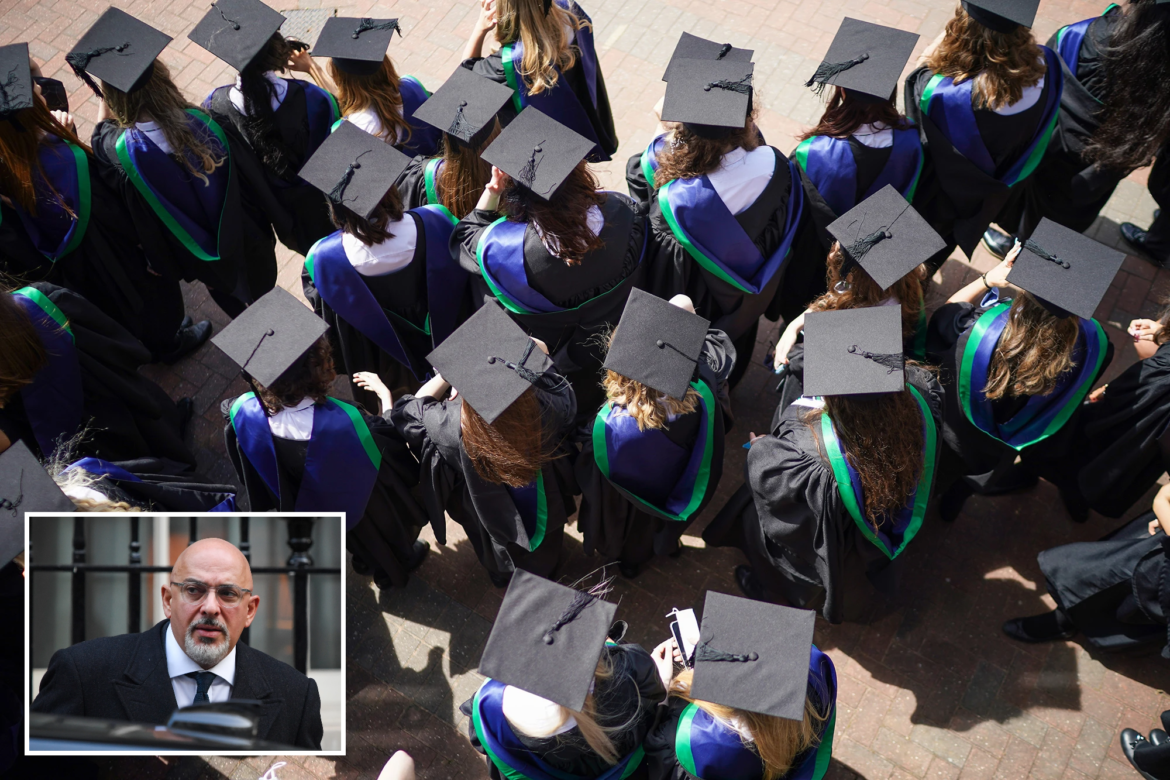 British teachers have been barred from promoting Black Lives Matter as part of a crackdown on biased “partisan politics” in the classroom.

The activist group was singled out in official government guidance Thursday on “schools’ legal duties on political impartiality.”

“Where schools wish to teach about specific campaigning organizations, such as some of those associated with the Black Lives Matter movement, they should be aware that this may cover partisan political views,” the Department for Education (DfE) booklet warned.

“These are views which go beyond the basic shared principle that racism is unacceptable, which is a view schools should reinforce,” the official government document stressed.

“Examples of such partisan political views” include calls to defund the police, the department said.

“Partisan political views must not be promoted to pupils, including by encouraging pupils to support campaign groups advocating such views,” it warned.

While teachers should stress that racism “has no place in our society,” they should not advocate “for specific organizations that have widely contested aims or views,” the department said.

Educators were also told that they should continue teaching about “significant political figures, including those who have controversial and contested legacies.”

Secretary of State for Education Nadhim Zahawi says the new policy comes after a “discussion about political impartiality in schools, often in the context of specific political issues and movements.”Tayfun Salci/ZUMA Press Wire 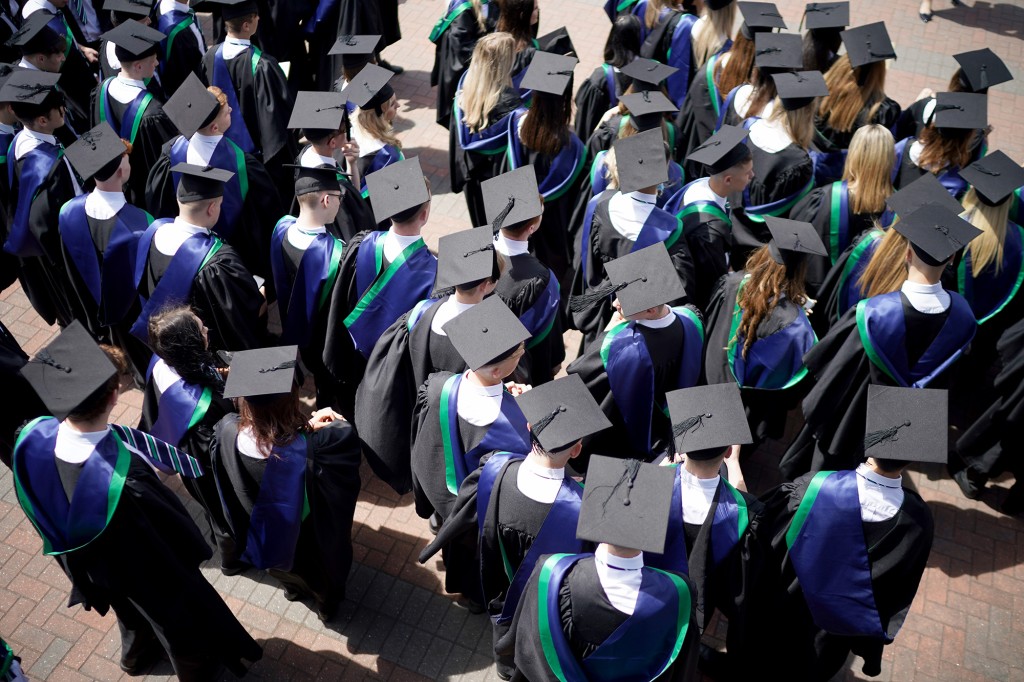 According to sources, the policy is “the first time in a generation” that such stern advice has been issued by the government.Christopher Furlong/Getty Images

“It may be advisable to focus on teaching about what these figures are most renowned for and factual information about them” rather than “more complex analyses of their lives, beliefs and actions.”

The DfE stressed that the guidance was “based on existing legal duties on political impartiality” and not a change in the law.

However, the Telegraph said it was “the first time in a generation” that such stern advice has been issued by the government. 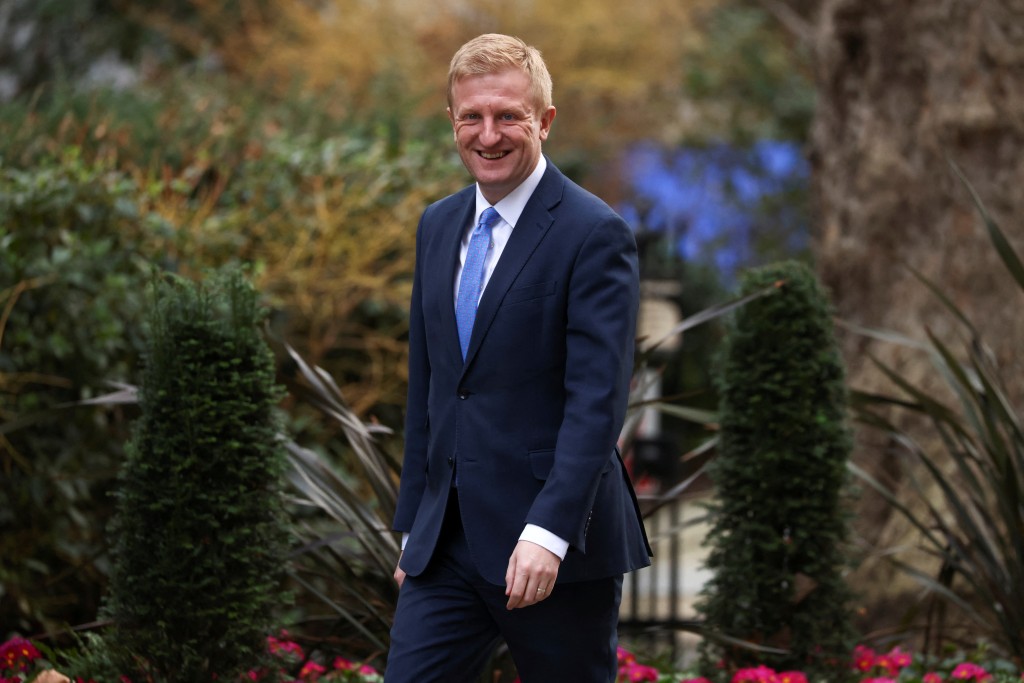 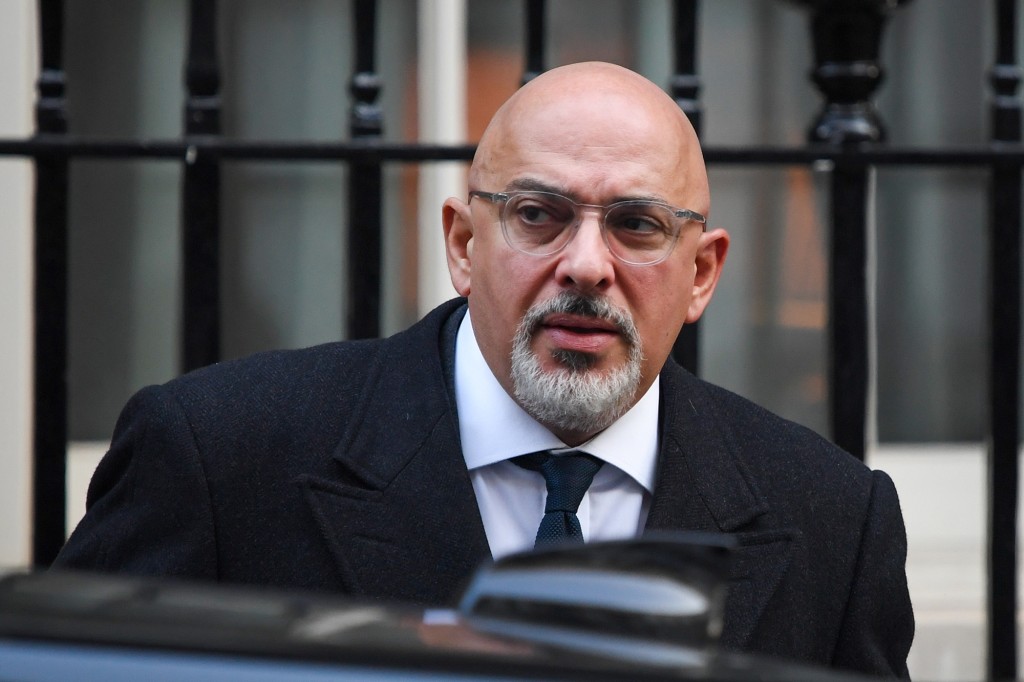 The DfE stressed that the guidance was “based on existing legal duties on political impartiality” and not a change in the law.Chris J. Ratcliffe/Bloomberg via Getty Images

“A West confident in its values would not be obsessing over pronouns or attempting to decolonize mathematics,” he told the Heritage Foundation on Monday. 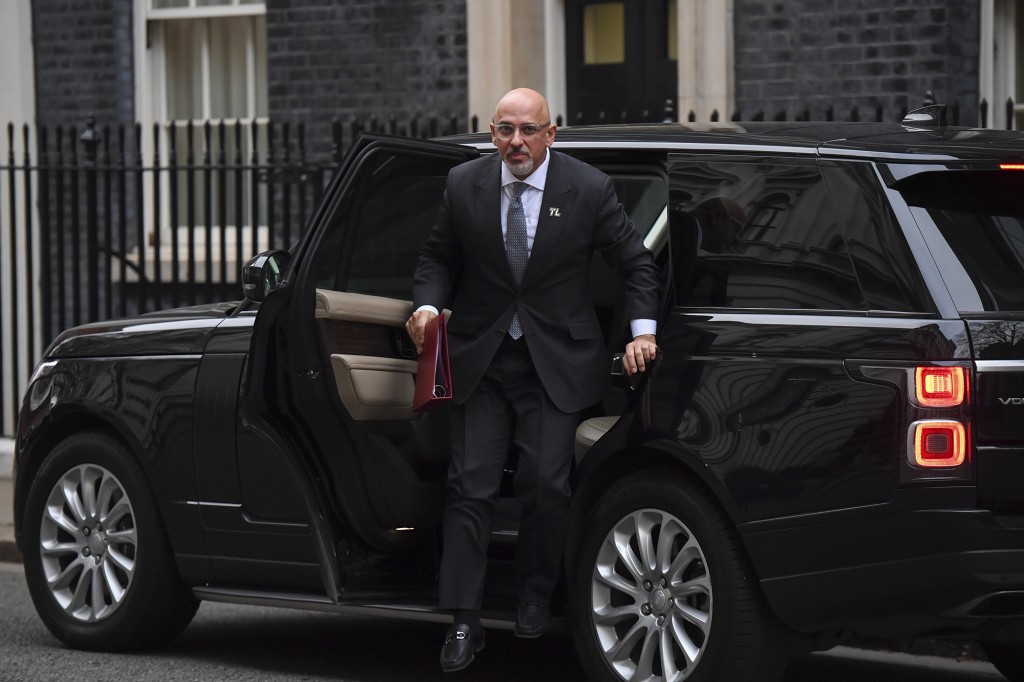 “Parents and carers want to be sure that their children can learn about political issues and begin to form their own independent opinions, without being influenced by the personal views of those teaching them.”