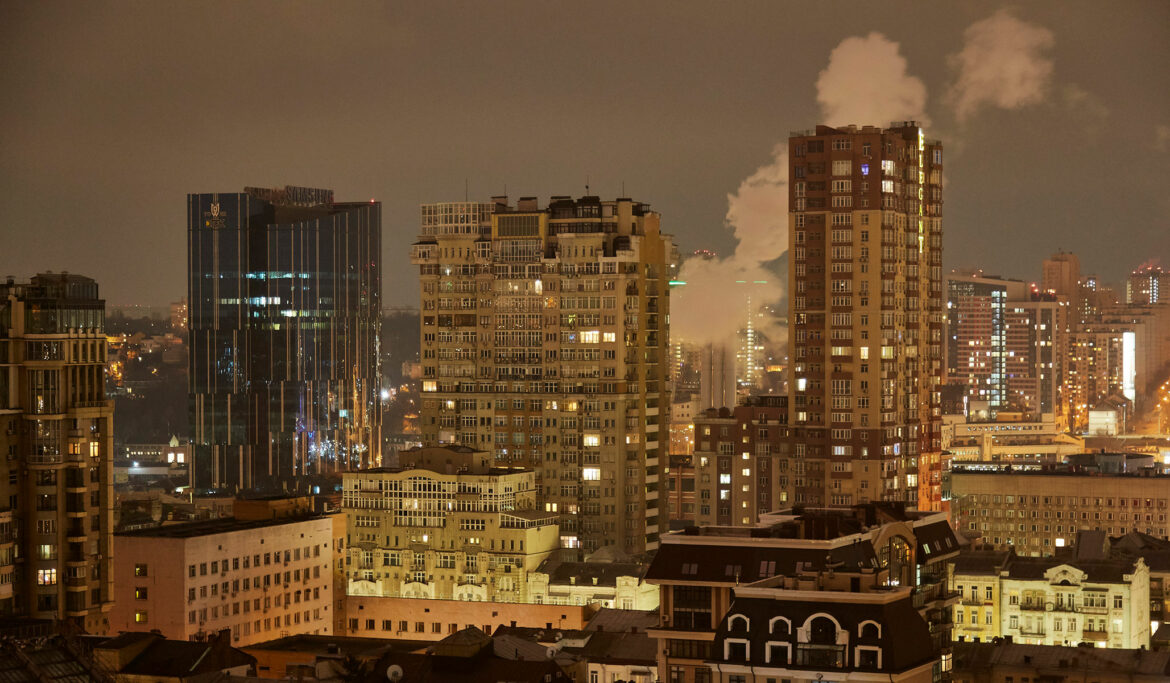 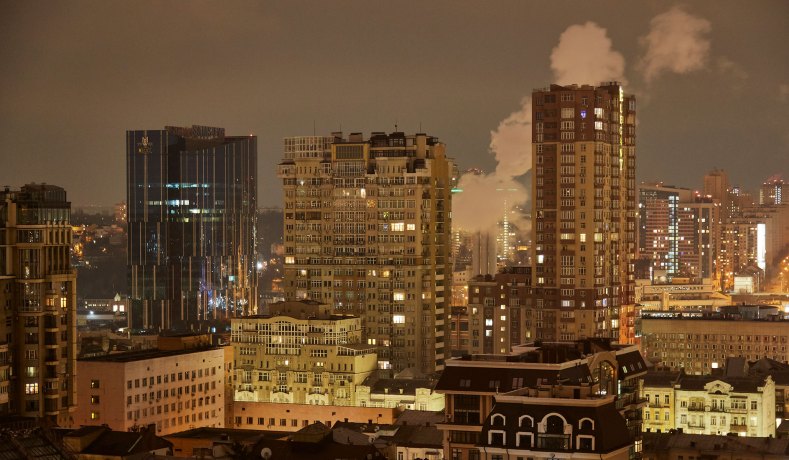 Anton Gerashchenko, adviser to Ukraine’s head of the Ministry of Internal Affairs, told reporters that Ukraine‘s capital city was hit with cruise or ballistic missiles early on Friday local time, according to CNN.

Reporters in Kyiv from several outlets reported hearing several large explosions. CNN’s correspondents heard two large blasts in central Kyiv and a third loud explosion in the distance, according to the outlet.

The reports come 24 hours after Russia began its invasion of Ukraine.

An adviser to Ukraine’s office of the president confirmed that Russian forces captured the Chernobyl nuclear power plant late Thursday following battles in the nuclear exclusion zone, according to Reuters.

U.S. secretary of state Antony Blinken said Thursday in remarks to a special meeting of the Organization for Security and Cooperation in Europe that “all evidence suggests that Russia intends to encircle and threaten Kyiv, and we believe Moscow has developed plans to inflict widespread human rights abuses — and potentially worse — on the Ukrainian people.”

Ukraine’s president, Volodymyr Zelensky, said early Friday local time that Russian saboteurs had entered Kyiv, adding in a video address to the nation that he is “target No. 1” for Russian forces.

He said the Russians “want to destroy Ukraine politically by taking down the head of state.”