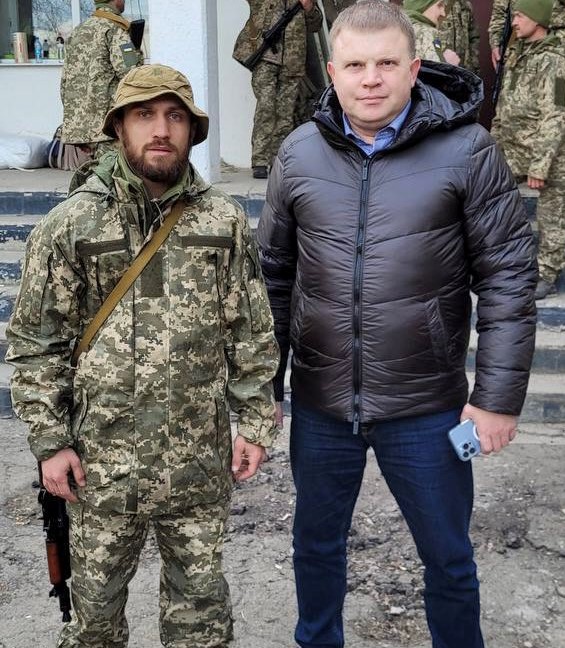 Former multi divisional titlist and Ukrainian citizen Vasyl Lomachenko has returned to his homeland to join in the nation’s fight against the Russian military invasion which began last week.

Yet Lomachenko isn’t the only Ukrainian fighter to have joined in the battle against Russian aggression. According to talkSPORT, current heavyweight titlist Oleksandr Usyk has also reportedly returned home to join “the Kyiv Territorial Defense.” A photo of the undefeated fighter holding a rifle and dressed as a citizen soldier is also making it’s way across the internet. With both Lomachenko and Usyk risking their lives, as well as multi-million dollar paydays, it’s clear that, among it’s professional boxer’s at least, Ukraine has an exceedingly patriotic population. 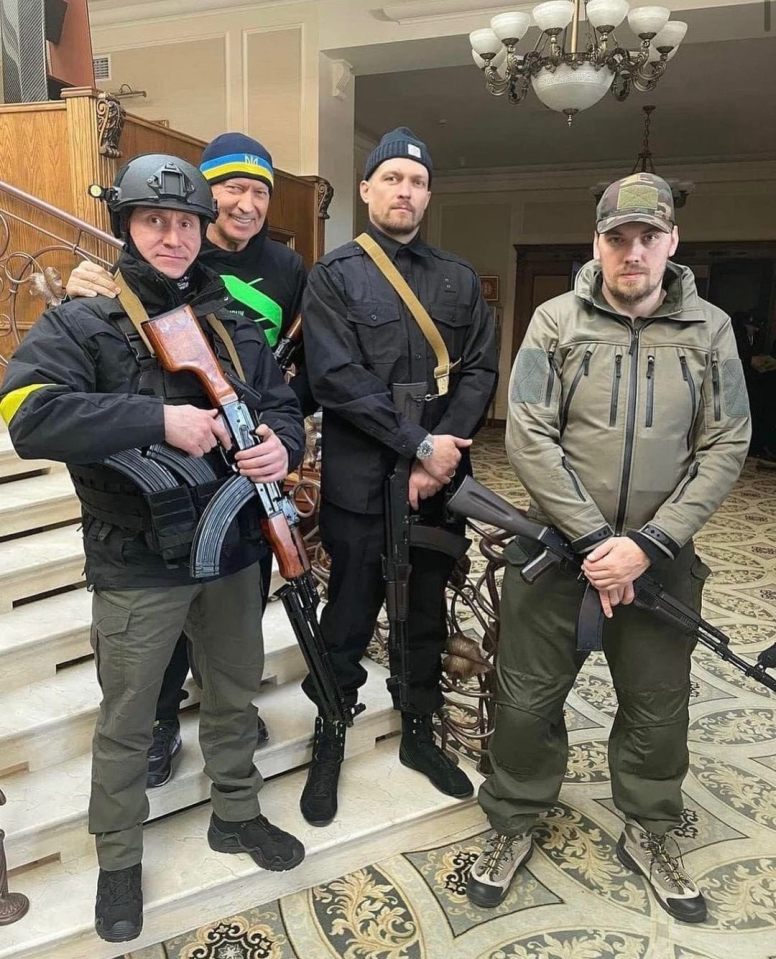 Former heavyweight kingpins, brothers Wladimir and Kiev mayor Vitali, Klitschko have gone from being international stars to international wartime figures with their openly military support of their homeland. This, however, is clearly the most deadly and important battle they or their fellow countrymen have ever faced.