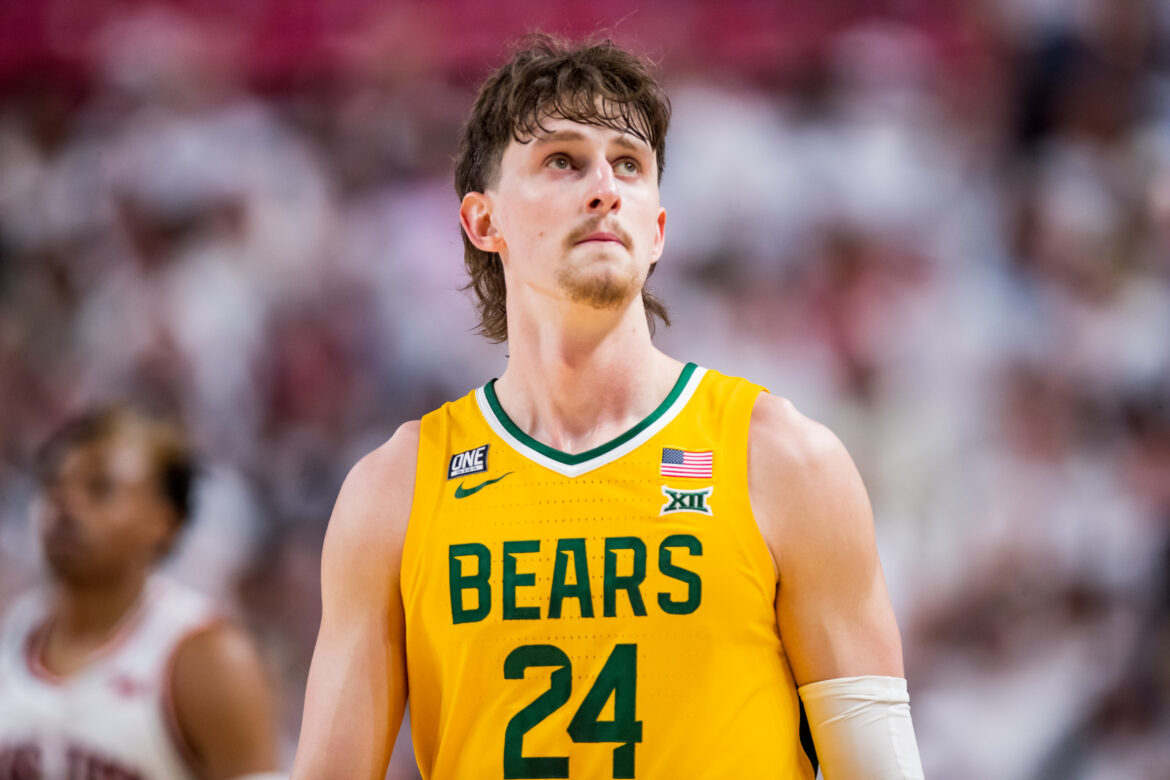 On the topic of speaking things into existence, here is to Matthew Mayer becoming the heir apparent to the Brady Manek role on the UNC basketball team.

Manek may have made his way to Chapel Hill by way of Burning Man, but he used to hoop it up in Big 12 country for Oklahoma. That is where Mayer and his magnificent Alabama waterfall hail from. Mayer has entered the transfer portal ahead of his final college season, two years removed from helping Scott Drew win the Baylor basketball program its first ever national championship.

Mayer entered the transfer portal on May 2, but he is going through the pre-draft process first.

Manek may have taken the college basketball world by storm during his final season, but Mayer is already an absolute champion. Standing at 6-foot-9, Mayer has the chance to be everything that Adam Morrison was not in North Carolina. Should Hubert Davis’ team win a national championship next March, Mayer could become the greatest player to don Carolina blue since Tyler Hansbrough.

Is that utter blasphemy? Potentially, but that is the type of player and swagger a guy like Mayer could be bringing to Tobacco Road. Not only is his mullet/mustache combo absolutely impenetrable, but he has a ring signifying he helped bring Baylor basketball back from the dead. He could be the second former Westlake Chapparal to get a statue after the legendary Nick Foles.

Though some NBA team could look to draft the Baylor small forward, him switching Power Six allegiances and playing for the Tar Heels certainly moves the needle. North Carolina is carrying a ton of momentum after last year’s finals runs, so why not hop aboard now?

Don’t even think about trimming the mullet or clipping that ‘stache; there is NIL money to be had.