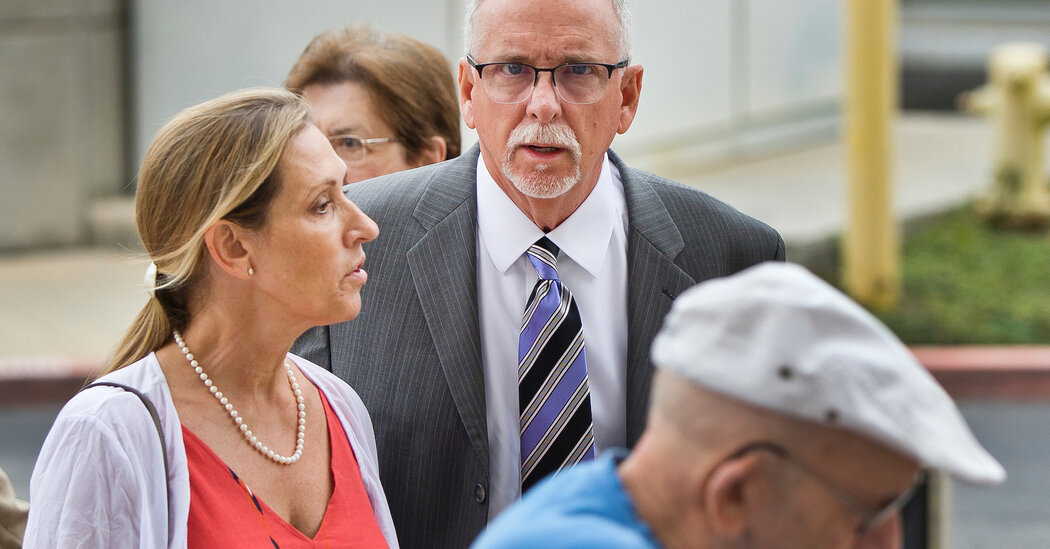 “The conduct alleged to have been committed by Heaps is reprehensible and contrary to the university’s values,” the statement said. “Our first and highest obligation will always be to the communities we serve, and we hope this settlement is one step toward providing healing and closure for the plaintiffs involved.”

In recent years, the #MeToo movement has shined a spotlight on sexual harassment and abuse throughout American society. Universities have faced their own reckoning, as widespread abuses of students have been revealed in other high-profile cases. The payouts have often been costly.

In May 2018, Michigan State University agreed to a $500 million settlement with 332 women and girls who said they were abused by Dr. Lawrence G. Nassar. The university’s president described the settlement as a step “important for the healing process, not only for the survivors, but also for the university community.”

The University of Southern California in March announced that it would pay more than $1.1 billion to the former patients of a campus gynecologist accused of preying sexually on hundreds of patients in what university officials called “the end of a painful and ugly chapter in the history of our university.”

The staggering sum — a combination of three sets of settlements with hundreds of alleged victims of the gynecologist, Dr. George Tyndall — set a record for collegiate sex abuse payouts, compensating a generation of young U.S.C. women.

And last month, less than a week after its board ousted its president for a relationship with a subordinate, the University of Michigan announced it would pay $490 million to more than a thousand people who had accused a doctor who worked with football players and other students of sexual abuse.

The doctor, Robert E. Anderson, who died in 2008, was accused by scores of students of molesting them during physical examinations, many of which were required to participate in athletic programs at Michigan.