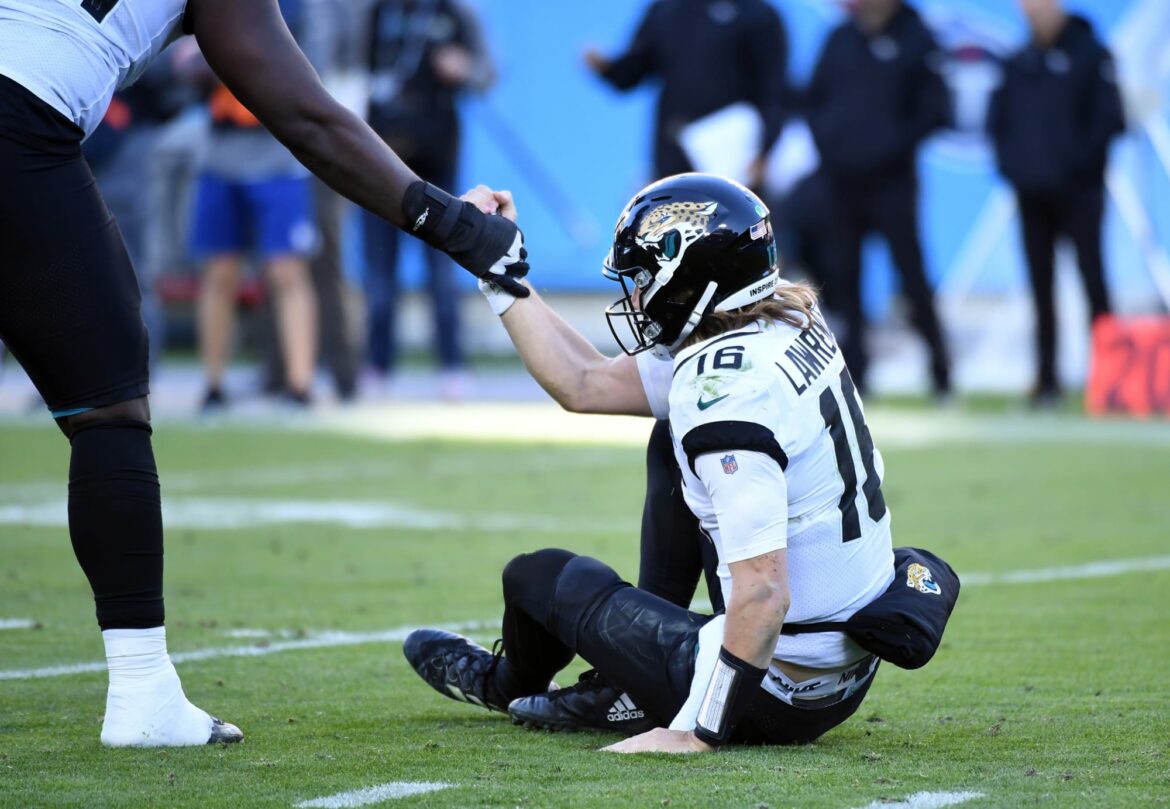 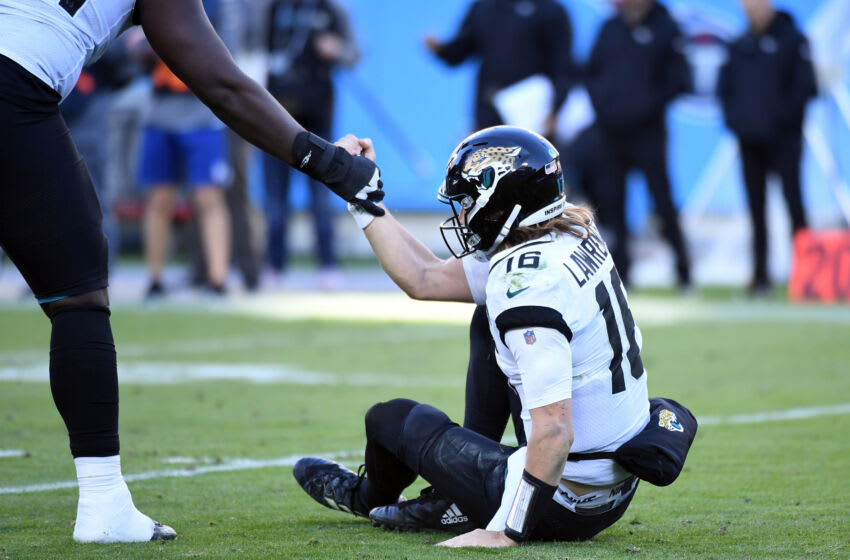 With the Jaguars, Texans, Jets and Lions all falling in Week 14, the battle for the No. 1 pick in the 2022 NFL Draft order is heated.

There’s no catchy slogan like “Suck for Luck,” but the bottom of the NFL standings are still as important as ever with the No. 1 pick in the 2022 NFL Draft up for grabs.

Will the Lions hold on to No. 1? Or will the Jaguars and Texans give them a run for their money?

In Week 14, Detroit held serve by losing to the Broncos 38-10 while COVID and the flu limited the roster. The Jaguars continued their descent in the Urban Meyer era by being shut out by the Titans, 20-0. The Texans were smashed by the Seahawks, 33-13, to stay right with the pack.

Meanwhile, the Jets did their part to stick close by with a 30-9 loss to the Saints.

It looks like the Lions, Texans and Jaguars will continue to vie for that first pick but the Jets and Giants could make for a New York-centric picks No. 4-7. Both NY squads have first-round selections from others because of trades.

There are still a few weeks of action that could shake up the standings.