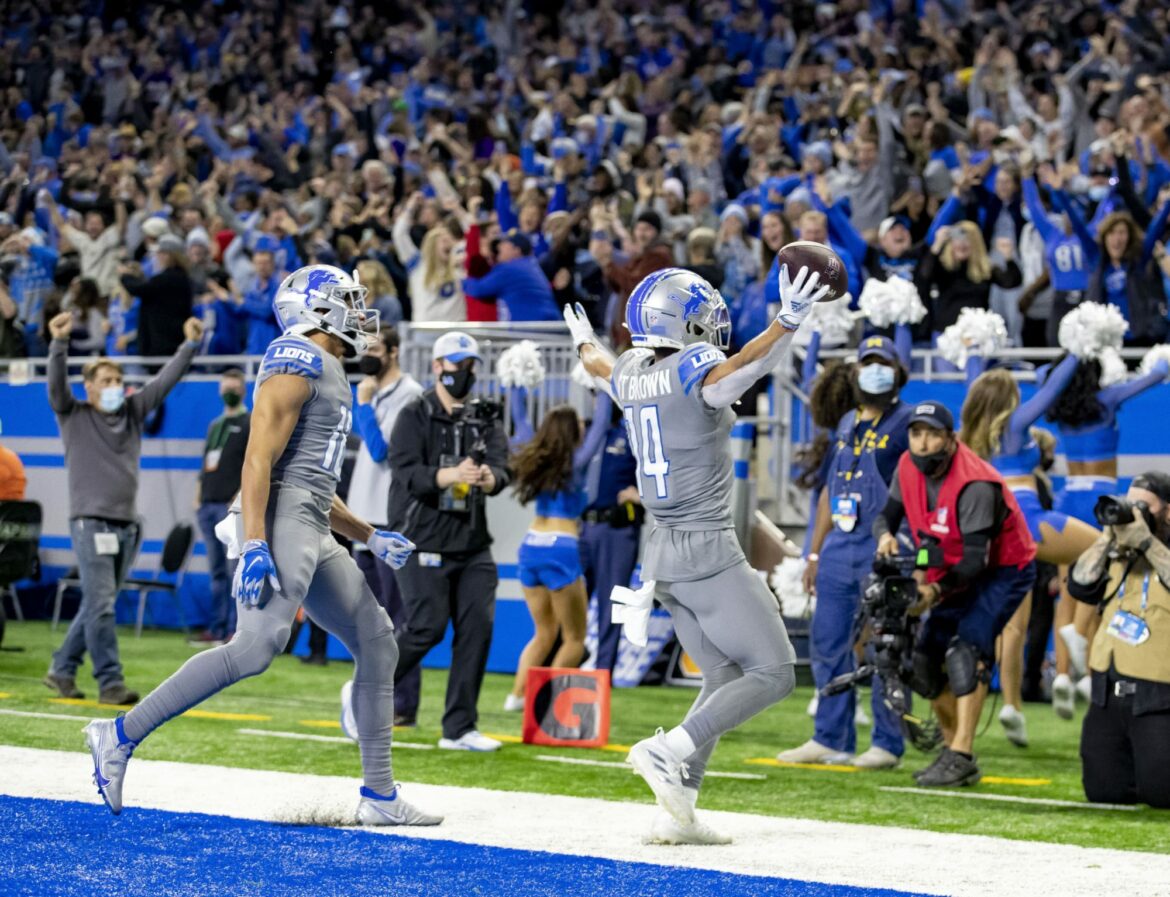 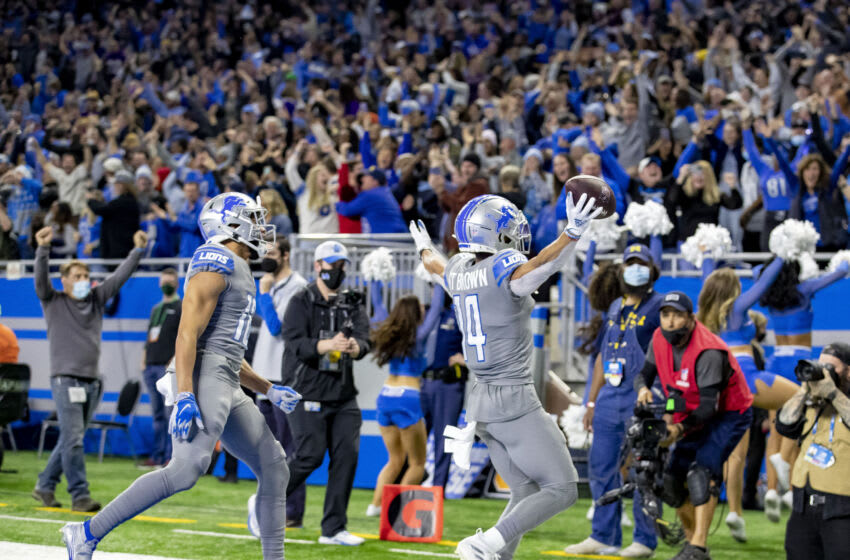 Ravens lose the No. 1 seed after losing to the Steelers by Byron Smith

Steelers stay alive with win, but can they make the playoffs? by Ethan Lee

Taking a look at the updated 2022 NFL Draft order after a wild Week 13 with the Lions picking up their first win while the Jets and Bears continued to lose.

Now that all but the primetime games remain in Week 13, there is a multitude of teams that are solely focused on the 2022 NFL Draft. Subsequently, the results of Sunday’s action should have a number of fanbases highly intrigued.

Perhaps the biggest result as it pertains to the draft was the previously winless Detroit Lions beating the Minnesota Vikings in the final seconds. But meanwhile, the New York Jets fans should take note that the team lost again but the Seahawks, whose first-round pick they have, earned a win. And the New York Giants got the doubly-beneficial result with their loss and the Bears’ loss as well.

With that, let’s take a look at what the 2022 NFL Draft order now looks like.

The Lions victory doesn’t take away the top pick from them, something fans are surely thankful for. Meanwhile, the Jets and Giants each have back-to-back picks right after one another.

There are still five weeks of games left to be played that can shake this up, but we’ll have to see how things transpire as we continue to look ahead to the draft.