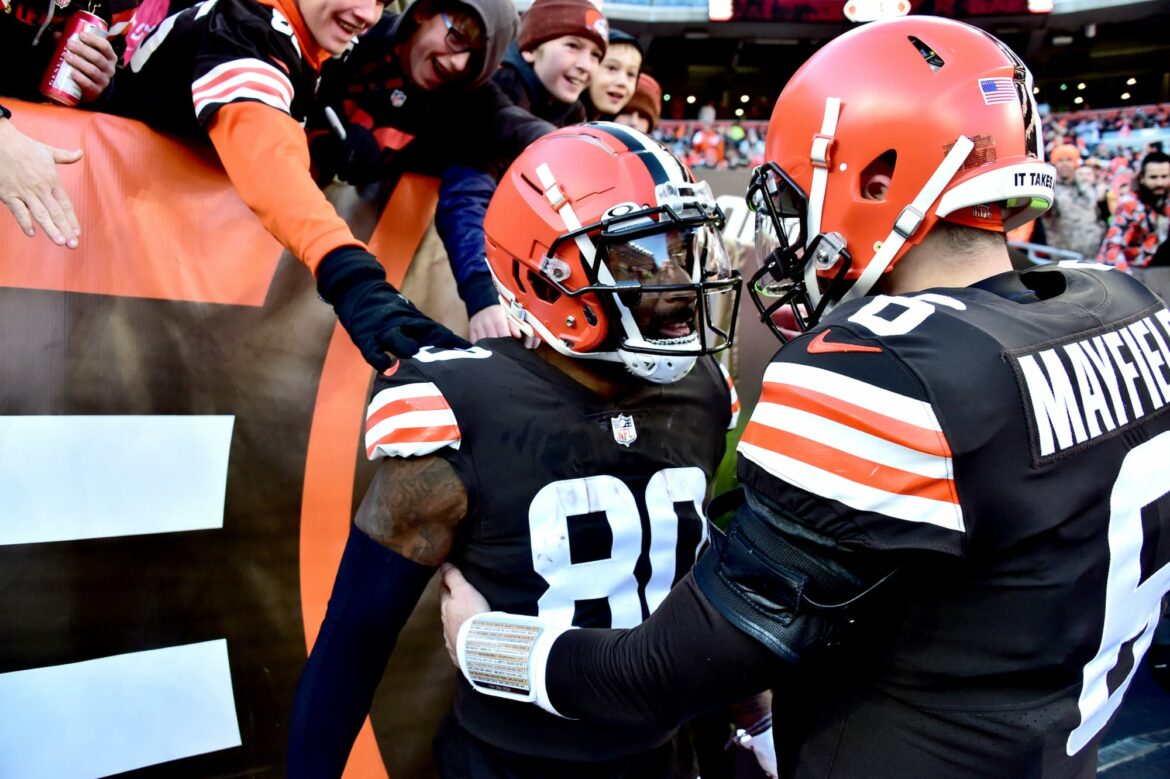 As NFL games are being postponed due to a significant COVID-19 outbreak in the NFL, here are the teams that will have their games moved in Week 15.

Although the U.S. has been dealing with the spread of the COVID-19 virus for nearly two years now, the highly-contagious virus is still making NFL headlines. While players like Aaron Rodgers and Antonio Brown have experienced scandals concerning their vaccination status, the league has now been hit with its own situation: this is the worst COVID outbreak the league has seen, and there is mounting pressure to postpone games.

NFL players placed on COVID-19 lists the past 3 days:

Earlier this week, Adam Schefter revealed that at least 75 players, or four percent of active NFL players, tested positive for the virus within the previous two days. Then, particular teams like the Browns, Rams and others experienced breakouts of positive results for the virus. As of Thursday evening, the Rams, Browns and Washington had the highest positive rates in the league.

Teams with the most players on the Reserve/COVID-19 list:

Browns quarterback Baker Mayfield, who is sidelined with the virus this week, took to Twitter to criticize the NFL for their delay in postponing their game.

Any NFL team dealing with a COVID-19 outbreak faces a serious disadvantage, especially as the majority of the NFL remains in the hunt for a playoff spot. The Browns are facing the worst outbreak, with 24 players listed as out with COVID in addition to head coach Kevin Stefanski.

Latest count: 24 #Browns players on COVID list. Doesn’t include 3 on practice squad, and 3 to miss game with injuries.

On Friday, Schefter reported that “the league is getting pressure to move games.”

NFL and NFLPA discussing postponing multiple Week 15 games, per source. As one source said, “the league is getting pressure to move games.”

Here is a complete list of Week 15 postponed games.

As you can see, the three games above have been moved to accommodate teams with COVID-19 outbreaks.