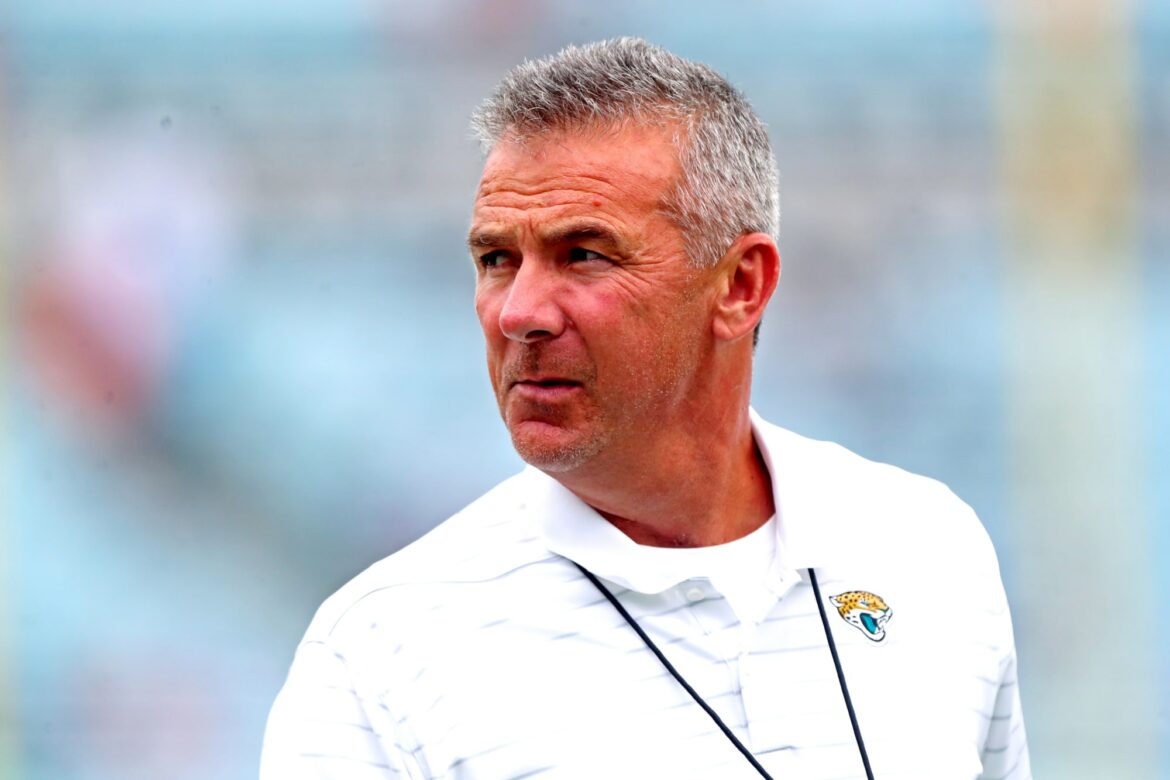 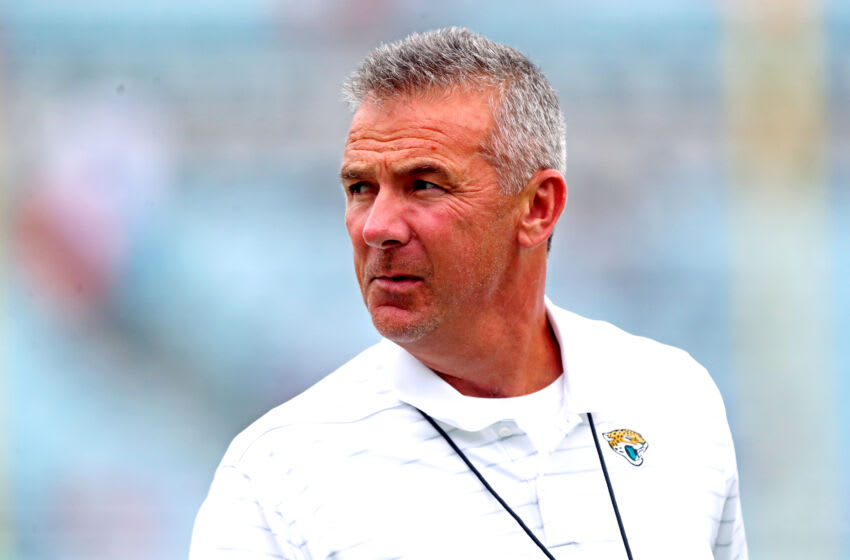 Urban Meyer says playing in the NFL is like facing the Alabama football team each week.

While he may not have wanted his on-field conversation with Denver Broncos head coach Vic Fangio to go public, Jacksonville Jaguars head coach Urban Meyer makes a painful admission in that coaching in the NFL is like going up against the Alabama football team every week.

Meyer’s Jaguars have been arguably the worst team in the league through two weeks. The learning curve for him has been steep to say the least. While he is a hall-of-fame coach at the college level, he must understand that the professional game is completely different. Every player playing on Sundays was a star player on his respective alma mater’s football team back in the day.

Even the worst teams in the NFL can win games, and everybody has the chance to be upset.

All the proof one would need to back up Meyer’s claim is the weekly point spread. What is the largest spread one will come across in a given season? The juggernaut home team laying 17.5 points to an NFL bottom-feeder? In college, teams like Ohio State will lay 30 points at home when bowl-caliber teams like Maryland come to The Horseshoe. This is not Columbus, it is the NFL.

The margin for victory in the NFL is razor-thin, as there are no gimmes on the Sunday slate.