It said an expert had determined that the liquid was the narcotic cannabis oil. The customs service said the detained woman faces a potential jail term of five to 10 years.

The customs service identified the person arrested as a player for the U.S. women’s team and did not specify the date of her arrest. Russian media reported the player was Griner, and her agent, Lindsay Kagawa Colas, did not dispute those reports.

US basketball authorities made clear that the woman was all-star Griner. The 31-year-old is a WNBA championship with the Phoenix Mercury and a national championship at Baylor. She is a seven-time All-Star. 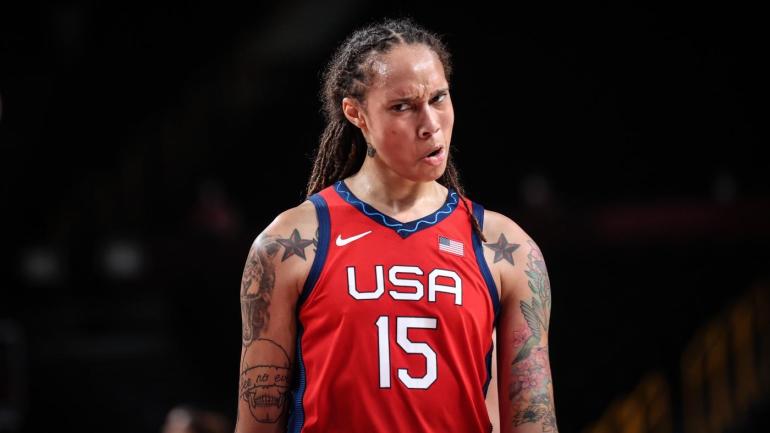 The news comes as the State Department issued on Saturday a “do not travel” advisory for Russia because of its invasion of Ukraine and urged all US citizens to depart immediately, citing factors including “the potential for harassment against US citizens by Russian government security officials” and “the Embassy’s limited ability to assist” Americans in Russia.

Many WNBA athletes spend the American off-season playing in European leagues, including the Russian and Ukrainian leagues.

The 31-year-old Griner has won two Olympic gold medals with the U.S., a WNBA championship with the Mercury and a national championship at Baylor. She is a seven-time All-Star.