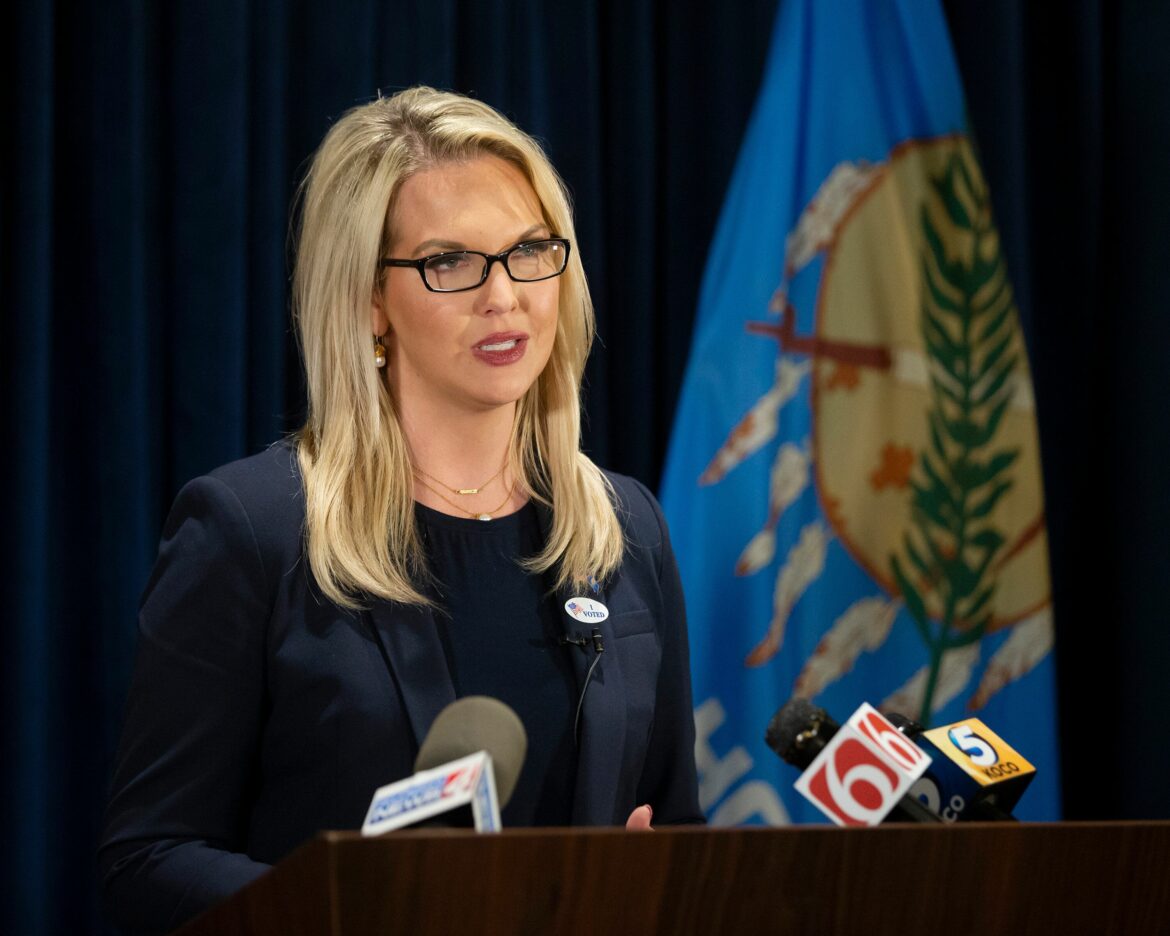 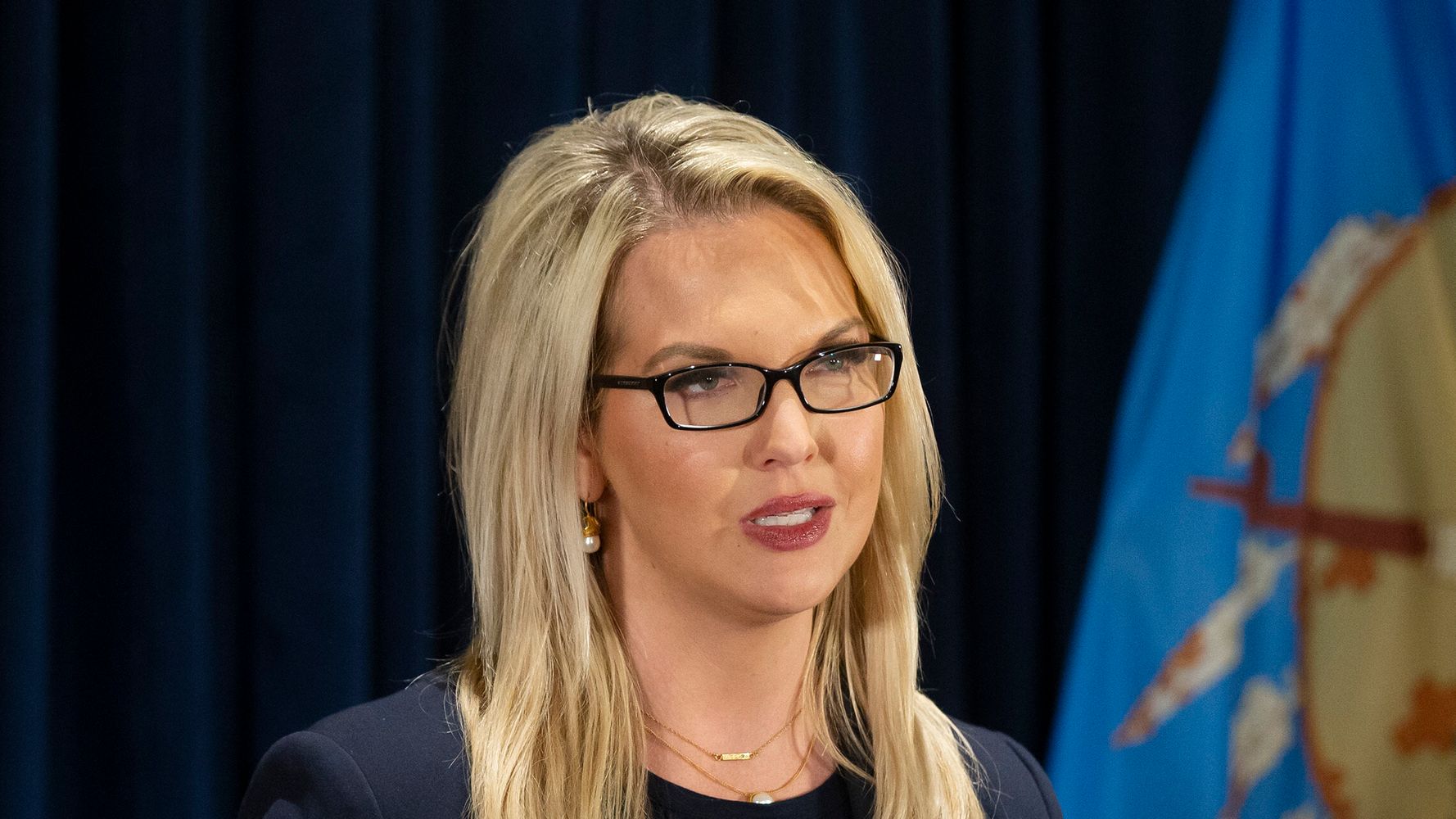 OKLAHOMA CITY (AP) — A U.S. House candidate in Oklahoma has apologized after reports that she became intoxicated at a Valentine’s Day weekend sleepover for middle-school-aged girls, berated several of the children and vomited in a hamper.

Democrat Abby Broyles, 32, told television station KFOR that she had an adverse reaction after drinking wine and taking sleep medication given to her by a friend.

“Instead of helping me sleep, I hallucinated,” Broyles told the station in a televised interview. “And I don’t remember anything until I woke up or came to, and I was throwing up in a hamper.”

She said she was invited to the slumber party by a good friend from law school who was the mother of one of the girls.

Parents and at least one of the girls who were at the sleepover told the online news outlet NonDoc, which first reported the story, that Broyles used profanity and berated several of the 12- and 13-year-old girls at the party, commenting on one girl’s acne and another’s Hispanic ethnicity.

The parent of one of the girls, Sarah Matthews, tweeted last week that she was disappointed that Broyles had not reached out to the girls to apologize.

“For someone who pontificates to be undyingly pro woman, I am disgusted by your behavior and find it appalling you couldn’t understand why their parents are angry,” Matthews wrote.

Broyles, who initially denied to NonDoc that she had attended the party, apologized last week during her interview with KFOR, a news channel for which she used to work as a journalist.

“I want to say sorry from the bottom of my heart, I apologize for any hurt or damage or trauma that my behavior, when I didn’t know what I was doing, caused,” Broyles said. “I’m deeply sorry.”

In a statement provided to The Associated Press on Tuesday, Broyles said she doesn’t believe she would have said the things she’s accused of saying and that she has no plans to drop out of the race.

“The things I’m accused to have said are not who I am. They’re not a reflection of my beliefs at all,” Broyles said. “It’s clear this media smear campaign is politically backed, and I won’t stop fighting for Oklahomans.”

Broyles, an attorney who was the Democratic nominee for U.S. Senate from Oklahoma in 2020, announced last year she planned to run against Republican U.S. Rep. Stephanie Bice for the 5th Congressional District that includes Oklahoma City.