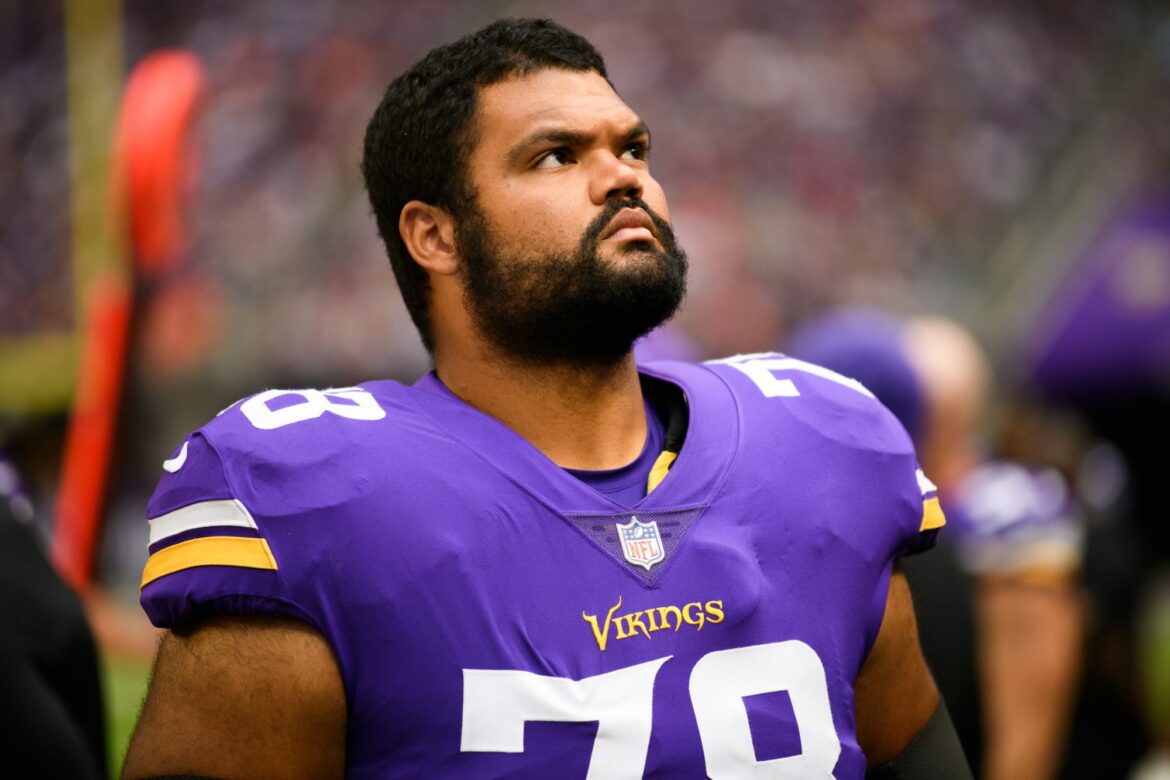 Minnesota Vikings head coach Mike Zimmer informed the media on Wednesday that a player was unfortunately hospitalized due to COVID complications.

Some truly concerning news has just come out of Minnesota for the Vikings. According to head coach Mike Zimmer, one of his players was having difficulty breathing from COVID complications on Tuesday night, which led to him being taken to the hospital.

Per ESPN’s Vikings reporter Courtney Cronin, the player Zimmer was referring to is guard Dakota Dozier. According to Cronin, Dozier is in stable condition, but he’s still in the hospital trying to get himself better.

“One of our players that was vaccinated, he had to go to the ER last night because of COVID. It’s serious stuff,” coach Mike Zimmer said Wednesday. “Like 29 guys are getting tested because of close contact, including myself.”

Zimmer also said that the Vikings had a player, who is vaccinated, go to the hospital last night because he was having issues with breathing. That player is guard Dakota Dozier, per source, who was moved onto the COVID-19/Reserve list. Dozier is stable but still in the hospital.

Cronin is reporting Dozier is vaccinated, but the fact that he was having trouble breathing normally is cause for concern. It goes without saying, but Dozier won’t be ready for Minnesota’s Sunday showdown with the Los Angeles Chargers.

At the same time, Zimmer also said that he and 29 players are considered close contacts to Dozier, which means they’ll need to get tested for COVID again. The hope is that there will be no positive cases coming in from those tests.

For Dozier, the 6-foot-4, 312-pounder arrived to Minnesota in 2019 after spending the first four years of his career in the AFC East with the New York Jets. Dozier started every game at left guard for Minnesota last season and impressed. This year, though, he’s only appeared in three contests and hasn’t made a start.

Now, though, the main focus for Dozier is to get himself back to full health before he even thinks about returning to the gridiron for the Vikes. Minnesota is 3-5 on the year entering the Week 10 matchup with the Chargers.