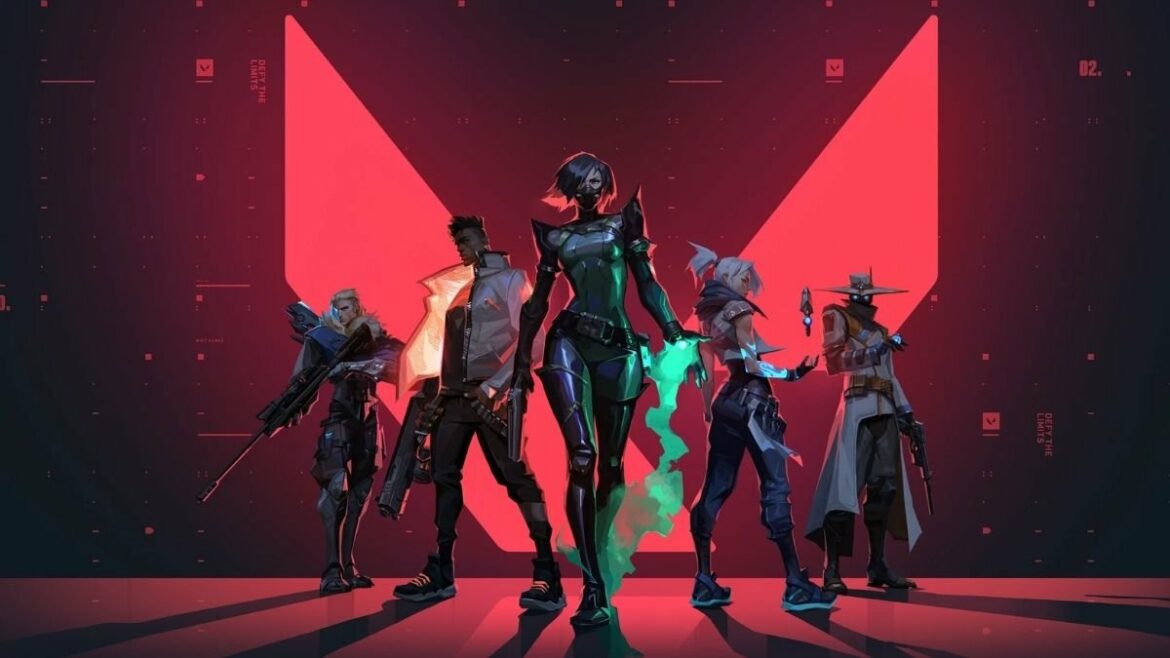 Recently, Riot Games teased a new Valorant agent in the live stream of the VCT Champions 2021 broadcast, and here’s everything you need to know about it.

Valorant is one of the most popular first-person shooter games developed by Riot Games. The League of Legends developer released its first FPS in 2020, and it instantly grabbed the attention of millions of players.

What makes Valorant different from other tactical shooters are the agents with unique abilities. Riot Games works hard to give us a new agent in each Act, and recently, the devs teased the nineteenth agent for Valorant Episode 4 Act 1.

Today (Sunday, December 12th, 2021), Riot Games teased Valorant Agent 19 during the live broadcast of Valorant Champions 2021 Finals. Obviously, the teaser doesn’t reveal the first look of the upcoming agent; however, we can hear a distorted voice line of the agent, saying, “I go Fast.”

Cynprel previously reported on Twitter that Agent 19 of Valorant comes from Manila, Philippines. Well, the use of the “Lintik” (Filipino word meaning “Lightning”) word in the teaser sort of hints that the agent will indeed be from the Philippines (Via: Kai).

Along with the agent’s nationality, reports from Cynprel suggest that the agent plays a “role in the alpha-omega bridge,” a little something that’s connected with Valorant’s mysterious lore.

However, the most exciting thing about the agent is that her powers are associated with Electricity.

Of course, this is simply a tease for the upcoming Valorant Filipino agent, so it’s hard to say anything about her abilities just yet. Also, Riot hasn’t confirmed or denied anything around the agent’s nationality when writing this article.

Anyway, with Valorant Episode 4 Act 1 fast approaching, it’s safe to say that devs will release some more agent teasers in the coming days.