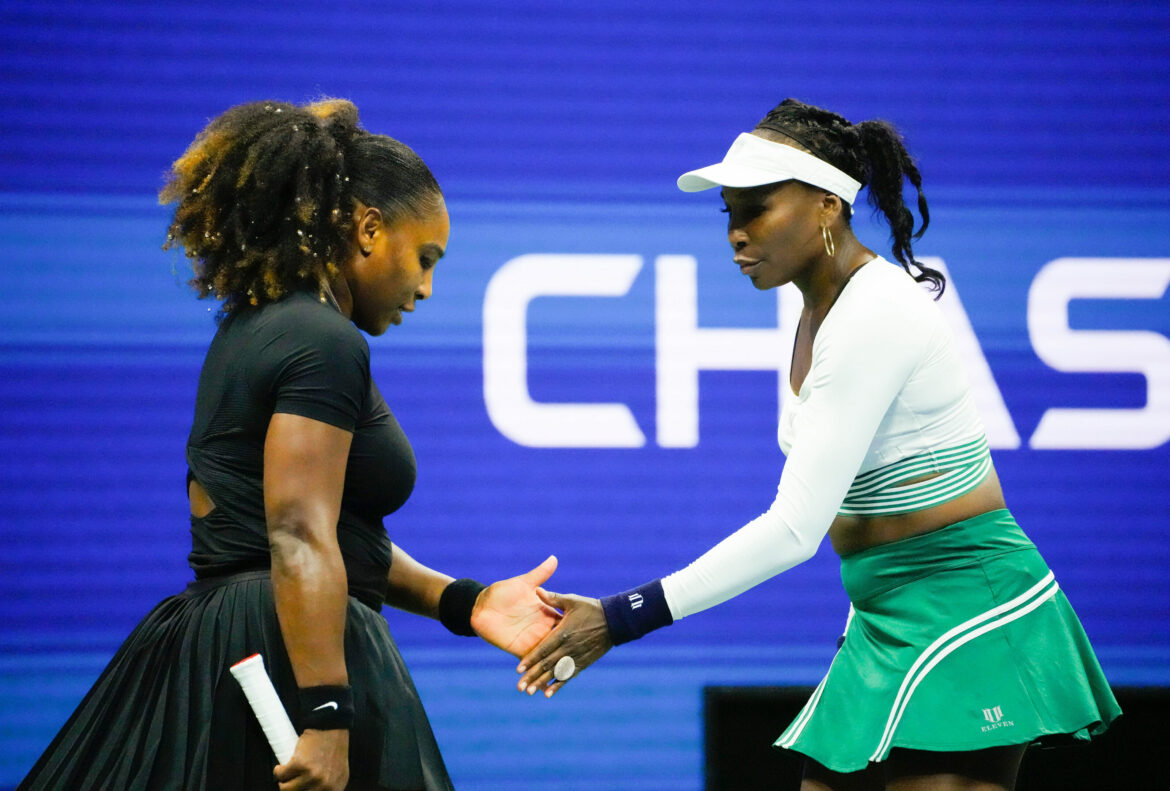 After Serena Williams fought to a second-round victory to keep what’s likely her final US Open alive, there was hope of another magical moment in the doubles competition on Thursday.

For the first time since 2018, Serena teamed up with her sister Venus Williams. It was touted as their final doubles appearance since the former is playing to “evolve” away from tennis after this tournament.

Unfortunately, the dynamic duo wasn’t able to recapture some of their old dominance. They fell in straight sets to Lucie Hradecka and Linda Noskova.

Whatever disappointment might have been felt was quickly overwhelmed by gratitude and appreciation.

This was an opportunity to pay tribute to the greatest doubles pairing of all time. And while the audience at Arthur Ashe Stadium court got to do it in person, Twitter made sure to pay the sisters their due.

Serena and Venus Williams at the US Open

Thanks for the 🥇 memories, Serena and Venus 🙌 pic.twitter.com/Snclk1DhDW

If that was their last professional doubles match together, Serena and Venus are one of the best women’s doubles players ever.

Their record of 14-0 in Grand Slam finals will never be touched. #USOpen pic.twitter.com/XUz86OdhEq

Venus and Serena hold an incredible record of 14-0 in Grand Slam doubles finals, taking their individual success and weaving it together in the way only sisters could.

They have achieved literally everything possible already. Simply taking the court for this doubles match alone to get a proper send off was worth it even if it came with a loss.

Of course, Serena’s time at the US Open isn’t finished. While Venus lost her first round matchup, Serena made it through the first two rounds. She will take on Ajla Tomljanovic on Friday in the third round.