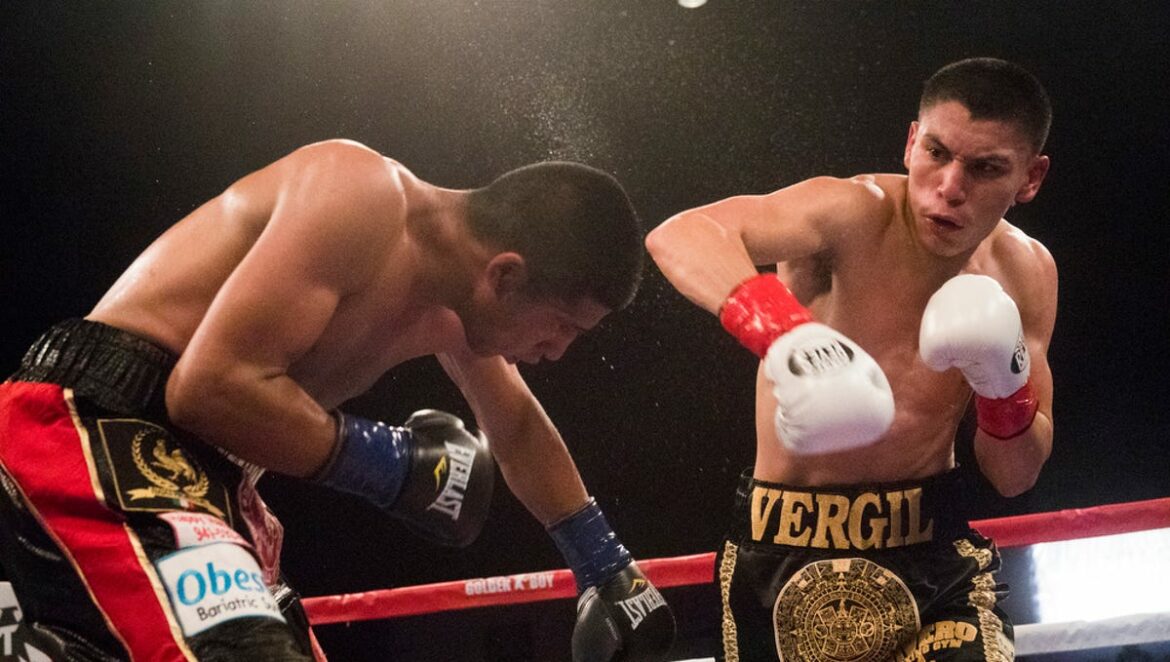 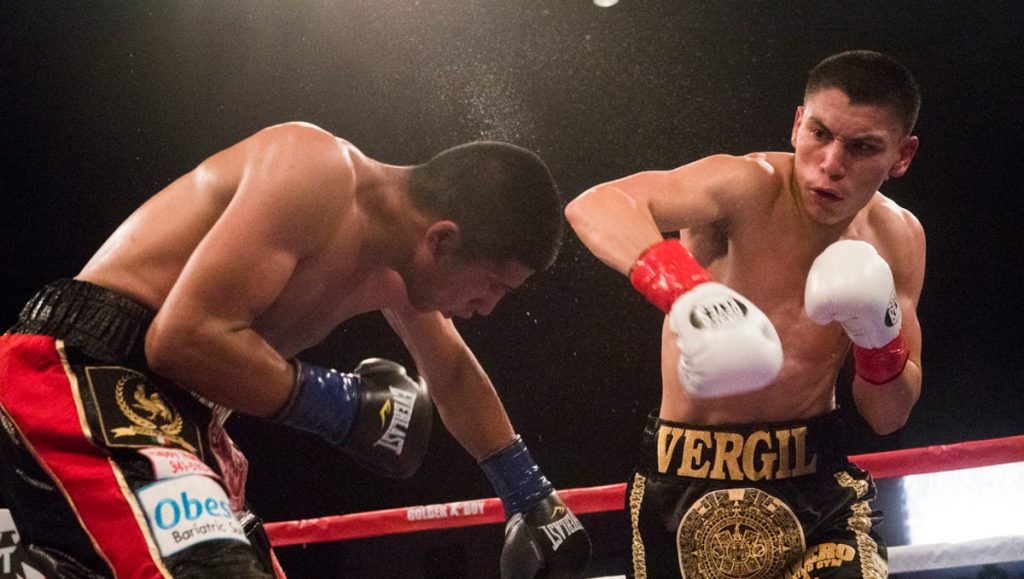 With the boxing world waiting tirelessly for the pair to finally share the ring with one another, the two officially locked horns this past weekend in Manchester Arena in the United Kingdom.

Khan, 35, boxed well on the outside early on. His moments of success, however, were ultimately transient as Brook bullied his man. The former IBF welterweight titlist forced referee Victor Loughlin to jump in and save Khan in the sixth round as he dished out a merciless beating.

Since the win, Brook’s name has been linked to current unified welterweight contender Conor Benn and former middleweight interim belt holder, Chris Eubank Jr. At the moment, it’s unclear which path Brook will eventually choose. That said, Vergil Ortiz Jr. wouldn’t be opposed to stepping into the ring with him next.

A showdown against Brook could provide the 23-year-old with another former titlist to add to his ever-growing resume. But while Ortiz Jr. sees the benefits of facing Brook, he’s hesitant to face the 35-year-old due to one glaring reason.

“It’s a good fight,” said Ortiz Jr. during an interview with Fight Hub TV. “The only thing that worries me is that are people going to discredit a win over him? People are going to say that he’s old.”

Although Brook’s birth certificate has collected a considerable amount of dust, following his win over Khan, Brook revealed that he’s feeling as young and spry as ever, even going as far as to say that he felt 23 again.

Though a showdown between Brook and Ortiz Jr. is incredibly unlikely, if the heavy-fisted 147-pound contender wants to throw his name into the mix, he’ll first need to take care of business against Michael McKinson. The two are officially scheduled to face off on March 19th, in Los Angeles, California.