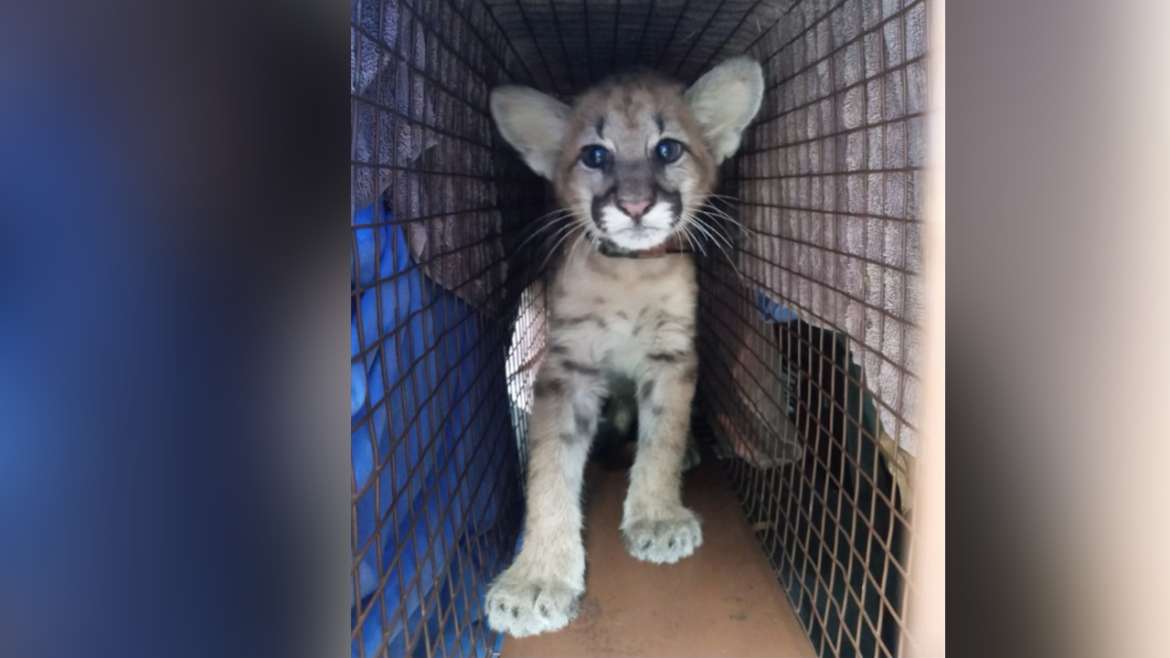 Fish and Wildlife officials took to Facebook Friday to detail a happy reunion in the wild that took place earlier this year.

“In March, FWC staff were notified of a 4-month-old panther kitten in Collier County that had been separated from its mother,” the post reads.

The kitten was taken to Naples Zoo for a health assessment while FWC officials used a towel with the kitten’s scent to mark trails near where it was located in an attempt to find the mother.

It took three attempts, but officials were finally able to reunite the mother and the female kitten, and the happy moment was caught on night vision cameras. 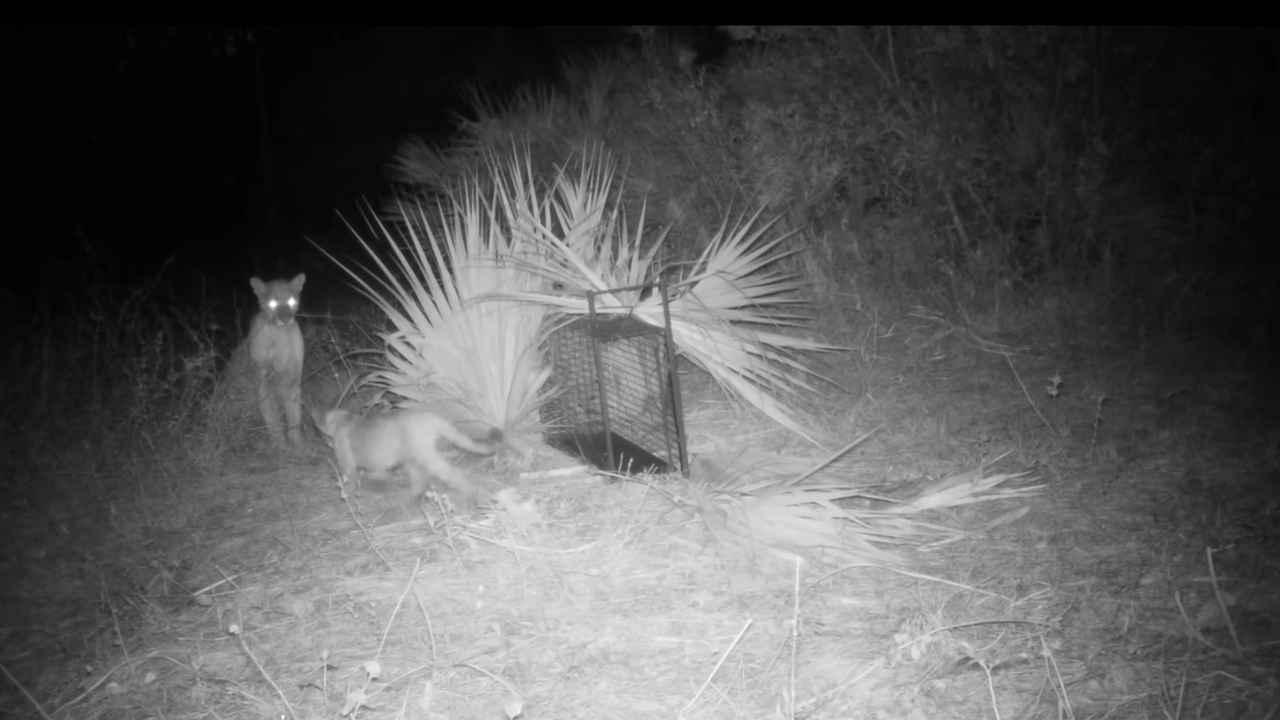 FWC said the pair continue to thrive and have even been seen on cameras again several weeks after their reunion.

FWC said the kitten’s expandable collar will soon drop off and after that, biologists hope to continue monitoring their progress with the aid of trail cameras.

Friday also happens to be Endangered Species Day, and Florida panthers are federally listed as endangered.

According to the U.S. Fish and Wildlife Service, Florida panthers are the last subspecies of Puma still surviving in the eastern U.S.

Florida panthers are critically endangered; 13 of the last 14 panther deaths recorded in the state have been connected to vehicles in Southwest Florida.