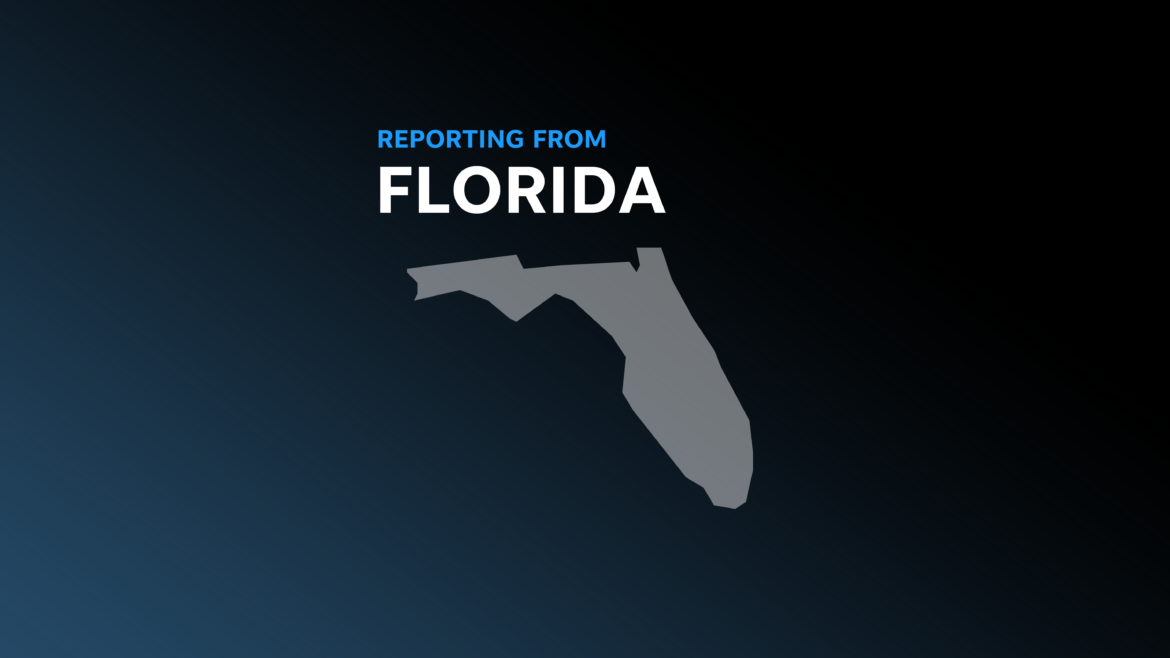 A helicopter crashed into the Atlantic Ocean near a crowded stretch of Miami Beach Saturday afternoon, with swimmers in the water nearby, police said.

Surveillance video posted by Miami Beach Police on Twitter shows the helicopter descending over the ocean and crashing into the water. Other photos and video posted by social media users show part of the aircraft above the water, with dozens of people nearby in the water.

There were three passengers on board, and two were taken to Jackson Memorial Hospital in stable condition, the Miami Beach Police Department said.

The Robinson R44 helicopter crashed at about 1:20 p.m. “under unknown circumstances,” according to the Federal Aviation Administration, which is investigating the crash. The FAA did not identify the passengers on board in a statement to USA TODAY.

Police said the beach was closed between 9th and 11th streets.

Wade Calliston, who said he was knee-deep in the water with his daughter near where the helicopter crashed, said several people and lifeguards rushed to help the pilot and two women on board.

“It’s like something out of a movie, it was really, really, scary,” Calliston told CNN on Saturday.

More:Ship carrying 1,100 Porsche and 189 Bentley luxury cars is burning and adrift in the ocean