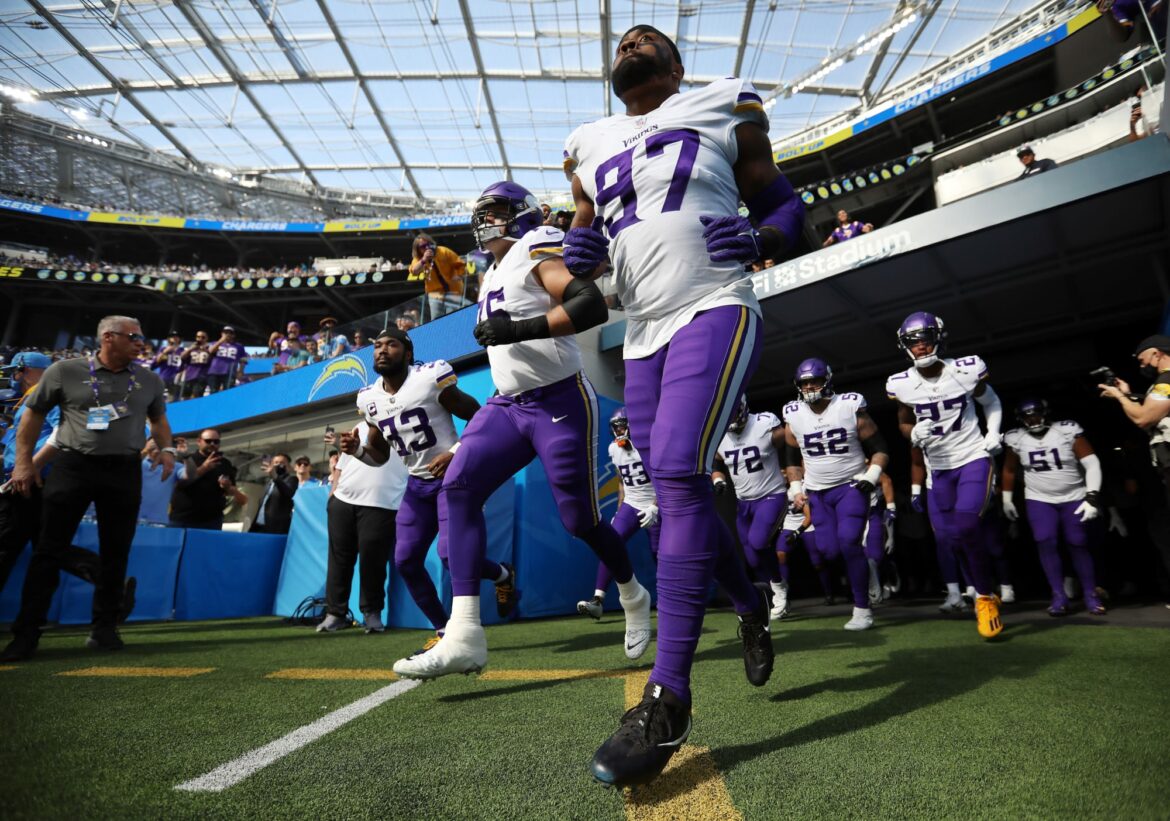 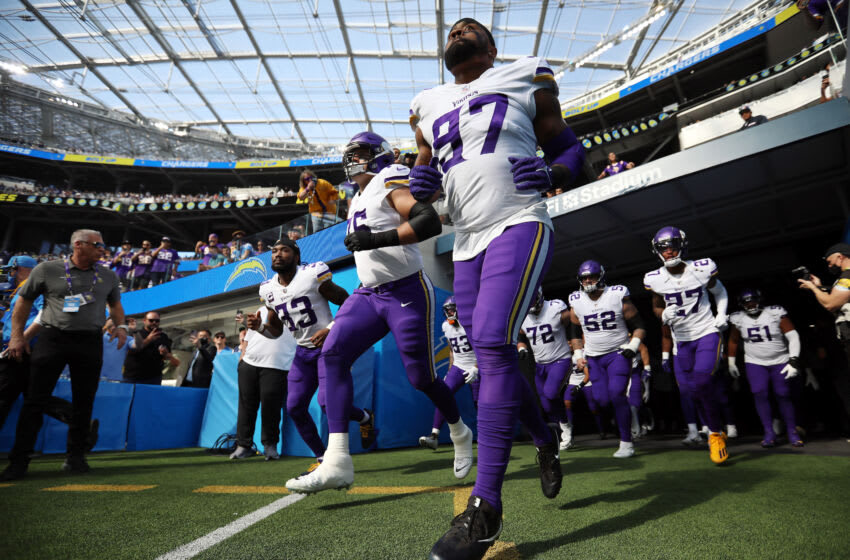 When is the last time Georgia football went undefeated? by John Buhler

Minnesota Vikings defensive end Everson Griffen spoke out about his mental health and made it clear that he wants to help others.

Discussing one’s mental health has often been viewed as a taboo action that has unfairly received a stigma. Minnesota Vikings defensive end Everson Griffen found an opportunity to open up about his mental health and indicate how he wants to be a mental health advocate.

In a post he shared on Instagram, Griffen disclosed that he is bipolar and has made the choice to “embrace it” and to become “an advocate for mental health.” Griffen made it clear that he was no longer “ashamed” of his mental health and that he will be doing “everything the experts say.”

Griffen made sure to share his gratitude for everyone who was praying for and supporting him, acknowledging his family and friends in the process.

Vikings DE Everson Griffen posted this on his Instagram and speaks of being bipolar and wanting to be an advocate for mental health. pic.twitter.com/6LdmY6aGWW

Griffen’s decision to share this information publicly is a bold one that likely took a lot of courage. In his post, Griffen admitted that he had been avoiding this, but he noted that he’s no longer “running from it.”

His decision to embrace his situation and use his platform as an opportunity to be an advocate for mental health is an admirable one. This is obviously much bigger than football. Griffen has an opportunity to get help and shed a lot of light on everything that he’s dealt with. That can open up opportunities for others to potentially do the same.