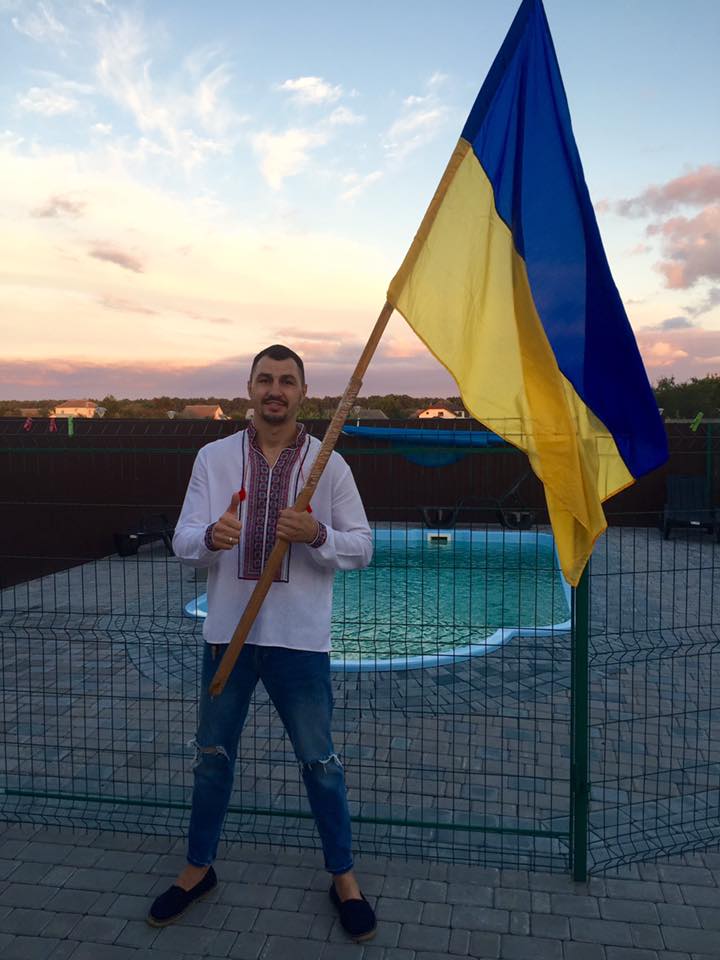 Credit to FightHub’s Marcos Villegas for reaching out and talking to Ukrainian fighters who are profoundly impacted by Russia’s invasion of their homeland. On Thursday he posted an interview with former junior welterweight titlist Viktor Postol whose wife and children are in Ukraine while war rages. “My family is in Ukraine now,” said Postol. “so it’s a difficult situation.” With a fight with Gary Russell scheduled for Saturday, the 38 year old Postol is trying to stay levelheaded here in the states, but admits that’s no easy task. “I think about it and I worry about it,” he told Villegas, “but I try to focus on the fight. It’s hard. It’s difficult.”

“Right now it’s night in the Ukraine, and my family, my wife and kids, they sleep under the ground because of the bombing,” the fighter said. “They’re in a bunker?” Villegas asked. “Yes,” Postol responded through his interpreter, “like a kind of bunker.” Postol indicated the Ukrainian government is trying to keep its citizens from panicking. “The government said to keep calm, do not fight, stay home,” said Postol, “and when they’re bombing, just go under the house, under the ground.” Villegas then asked the visibly worried Postol how he will get home. “I don’t know,” Postol responded in English while shaking his head. “I don’t know…maybe I’ll fly to Poland or Romania,” he added, “and after I’ll try to cross the border by car.”

With that being said, Postol indicated he has no interest in leaving his homeland once he returns. “I’m going to go to Ukraine because it’s military status right now, so no one is going to leave the country.” Villegas brought up Kiev mayor and former heavyweight champion Vitali Klitschko saying he’s going to join the battle against the Russian military and asked what Postol thought of it. “Each Ukrainian citizen will do the same…and I will do the same,” he said. The 33-3 fighter went on to claim that he doesn’t believe the war can go on for long due to the massive loss of life that a continuing high scale invasion would lead to. Ultimately, however, Postol appeared puzzled by the entire affair.