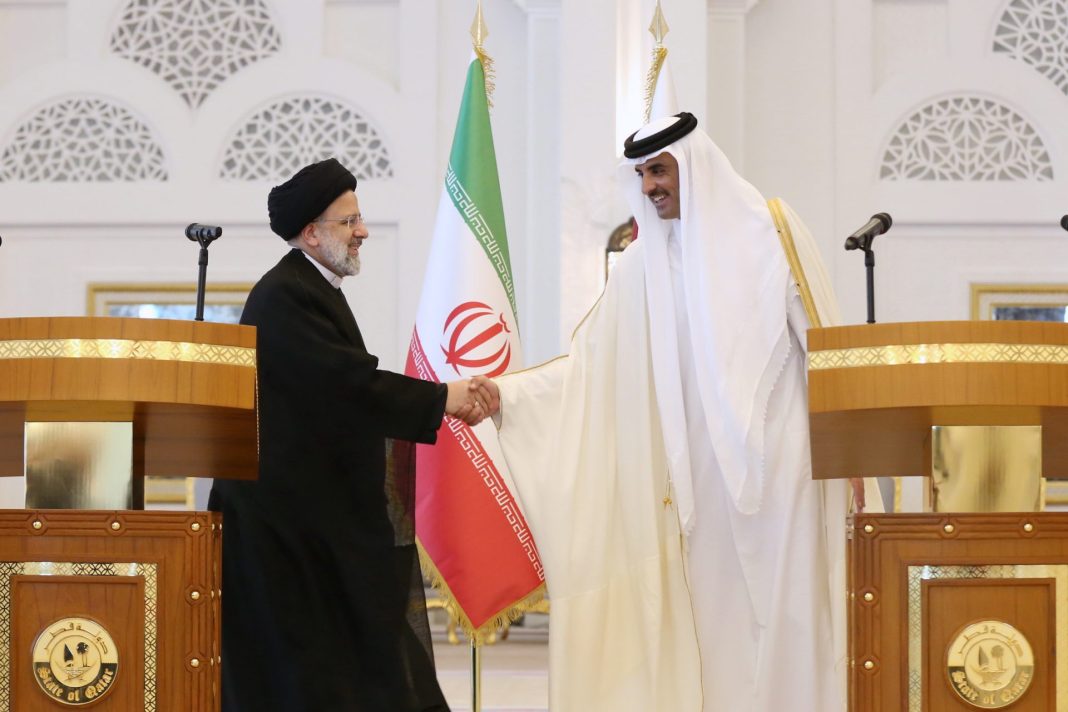 According to Tasnim News Agency, from the content of the notes in the picture, it could be understood that President Ebrahim Raisi set three conditions for reaching a deal in Vienna in response to Washington’s message relayed to him by Qatari Emir Sheikh Tamim bin Hamad Al Thani.

The conditions include removing the sanctions, giving credible guarantees and closing the case of sites where Iran is claimed to be involved in secret nuclear work.

Meanwhile, other sources said that the Americans had asked for direct bilateral talks with Iran through the same channel.

The Iranian president, however, rejected the request and said the Vienna talks were underway smoothly and without any obstacles whose removal would need direct talks with the US, according to the sources.

Tehran, however, says reaching a final deal requires the Western side to adopt a realistic approach at the current sensitive stage and take political decisions aimed at meeting Iran’s interests.