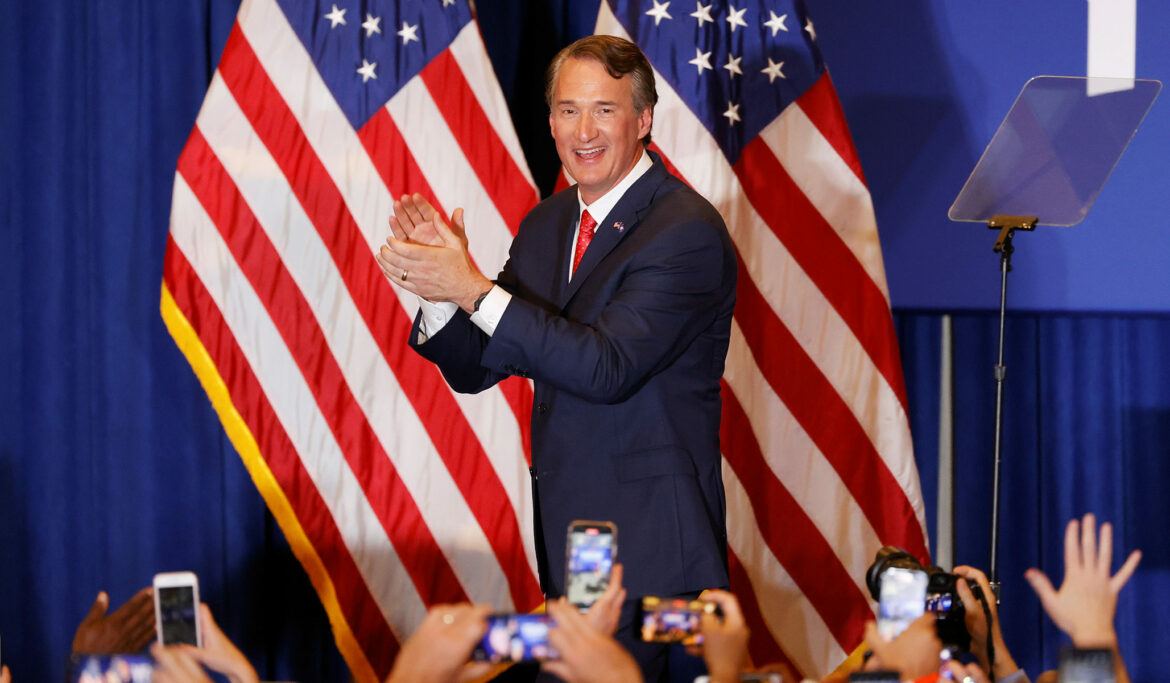 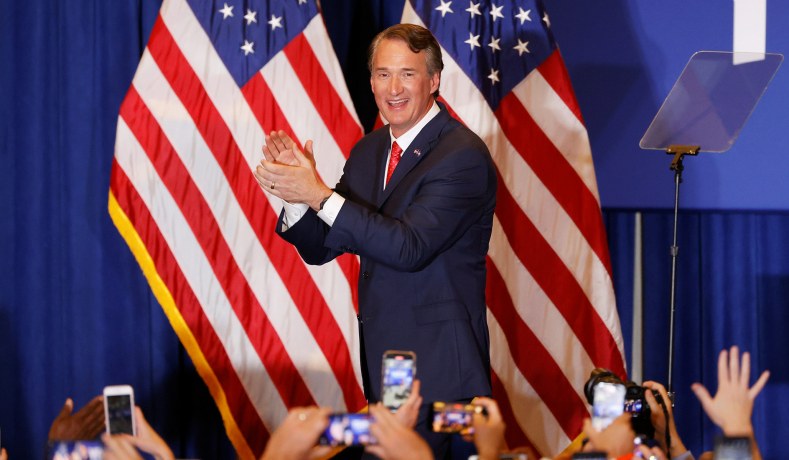 Virginia governor Glenn Youngkin will sign into law legislation requiring public schools to make masks optional by March 1, after the bill passed the House of Delegates on Wednesday.

The bill passed the House on Wednesday, one day after the Democrat-controlled Senate advanced the measure with the support of all 19 Republicans and three Democrats.

After a court in Arlington County approved a challenge to the executive order by seven school districts, state senator Chap Peterson, a Democrat, worked with Republicans to craft legislation with the same aim.

Once Youngkin signs the Peterson’s bill into law, any Virginia parent with a child enrolled in public school or any school-based early childhood-care program will be allowed to send their child to class without a mask, “notwithstanding any other provision of law or any regulation, rule, or policy implemented by a school board, school division, school official, or other state or local authority.”

Petersen and two other Democrats voted with Republicans to advance the legislation through the Senate, where Democrats hold a 21-19 majority. Democrats who opposed the measure argued it could place children who are not yet eligible for a vaccine at risk.

“I wonder what this vote says to the parent of a four-year-old who just has become eligible for vaccine but they haven’t been able to get it yet and having people in that building without masks puts that student at risk,” said Democratic state Senator Jennifer McClellan (D., Richmond) after the vote.

The bill was first passed by the state Senate last week and the House on Monday, but would not have taken effect until July. Youngkin altered the bill to include an “emergency clause” to make the law effective immediately and returned it to the Virginia General Assembly, where its final form was approved.

Youngkin is expected to sign the bill into law at some point on Wednesday.