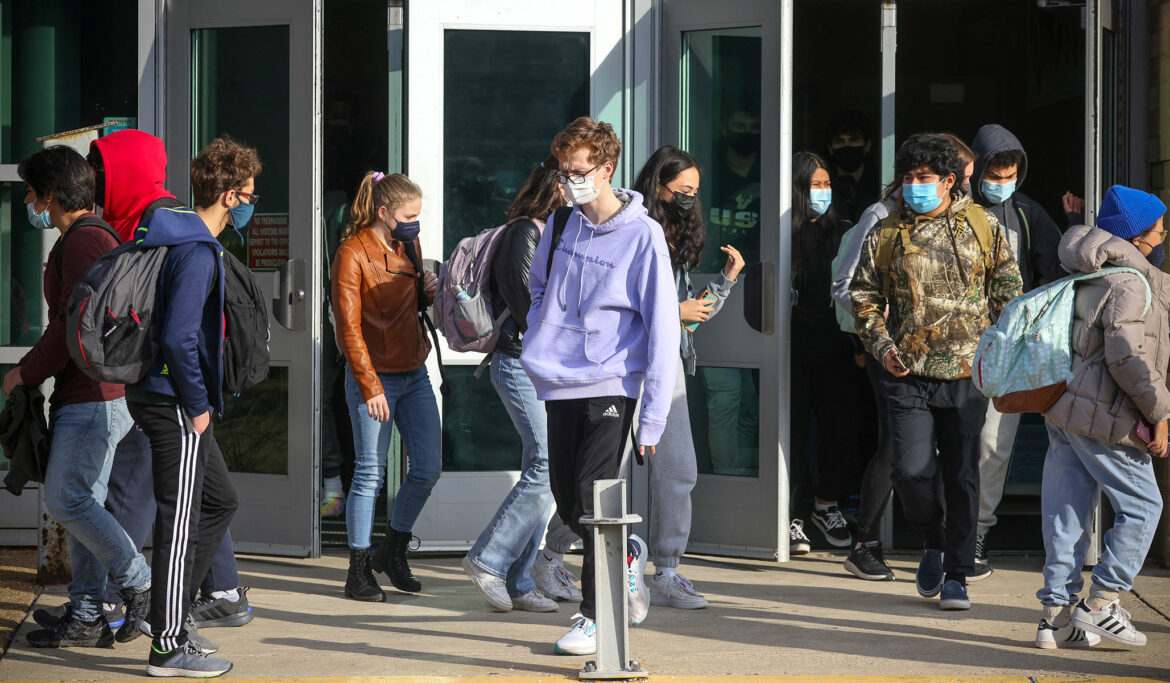 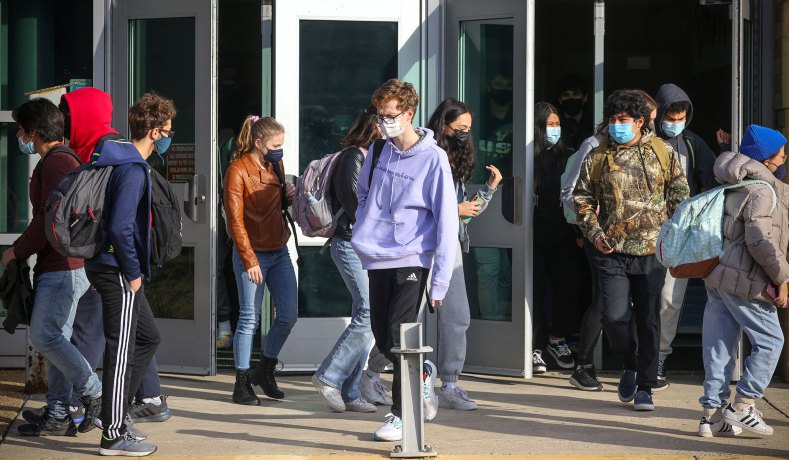 The Virginia Senate voted 29–9 on Tuesday to approve an amendment that would make masking optional in schools regardless of rules adopted by local school boards.

State Senator Chap Peterson, a Democrat, proposed the rule on the Senate floor on Tuesday as an amendment to a bill from state Senator Siobhan Dunnavant, a Republican, that would require school boards to permanently offer in-person instruction.

Petersen’s floor amendment would allow any parent with a child enrolled in public school or any school-based early childhood-care program to send their child to class without a mask “notwithstanding any other provision of law or any regulation, rule, or policy implemented by a school board, school division, school official, or other state or local authority.”

“I’m not concerned with the executive order. This is through the legislature,” Petersen told the local 8News after the vote. “We had a bipartisan coalition. We’ve talked about this for almost a month now and this was the solution that we chose.”

Now the bill faces a vote by the full state Senate. It is expected to pass both the Senate and the Republican-controlled House of Delegates given the bipartisan support for the legislation.

The legislation would supersede a bill that passed last year, also authored by Dunnavant, that required school boards to offer five days of in-person learning and to follow guidelines from the CDC “to the maximum extent practicable.”

Nine Democrats in the state Senate voted against the amendment while two other Democrats did not vote. Those opposed claimed the amendment could place children who are not yet eligible for a vaccine at risk.

“I wonder what this vote says to the parent of a four-year-old who just has become eligible for vaccine but they haven’t been able to get it yet and having people in that building without masks puts that student at risk,” Democratic state Senator Jennifer McClellan (D., Richmond) told 8News after the vote.

Youngkin celebrated the approval of the floor amendment on Tuesday.

“In the last week, we have seen Democrat-led states like Oregon, Connecticut, New Jersey, and Delaware move away from universal mask mandates in schools. I am pleased that there is bipartisan support for doing the same in Virginia,” the governor said in a statement. “This shows that when we work across the aisle, we put Virginians first. I look forward to signing this bill when it comes to my desk.”