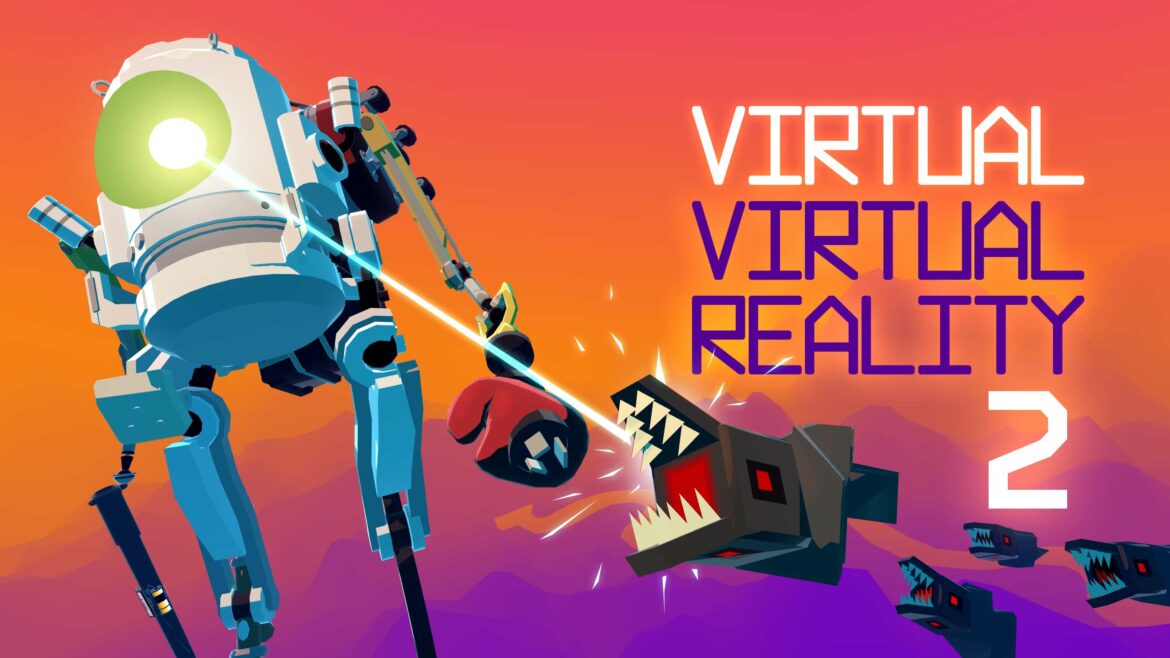 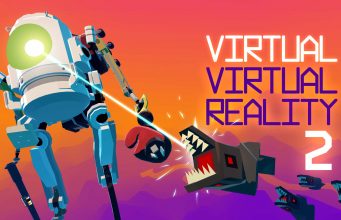 Virtual Virtual Reality 2, the latest VR title from developer Tender Claws launched early this month. While the underlying game design felt promising, it was overshadowed by a range of technical issues. A new update released today purports to have fixed key issues which should improve the player’s experience.

Earlier this month we made the decision to withhold our review of Virtual Virtual Reality 2.

It’s abnormal for us (and we don’t intend to make it a habit) to delay a review so that a broken game can be fixed. But we didn’t want to throw out the baby with the bathwater. Virtual Virtual Reality 2 is impressively ambitious and wildly creative; its underlying design is clearly competent, even if it hasn’t seen nearly enough quality assurance before launch.

We opted to give the studio time to get a quick turnaround patch out the door before diving back in to complete the game before a full blown review.

That patch was made available to all Virtual Virtual Reality 2 owners today and we have the full list of patch notes here:

Fixed edge case where player could escape out of world onto roof of Bush labs
Post ending in Maine, player movement restored if player loads into new chapter
Gavin consistently shows up in correct place for Board Boss Fight
Madame glove auto releases if you use the left boxing glove at security desk
Extra reminders and more lenient requirements for uploading Dewey
Fixed overlapping text on the initial boost tutorial + ensured VO line plays and visual feedback is clearer

The list appears to indicate fixes for many of our technical concerns. With the new patch now in hand, we’ll be diving back into Virtual Virtual Reality 2 to bring you the full verdict soon.