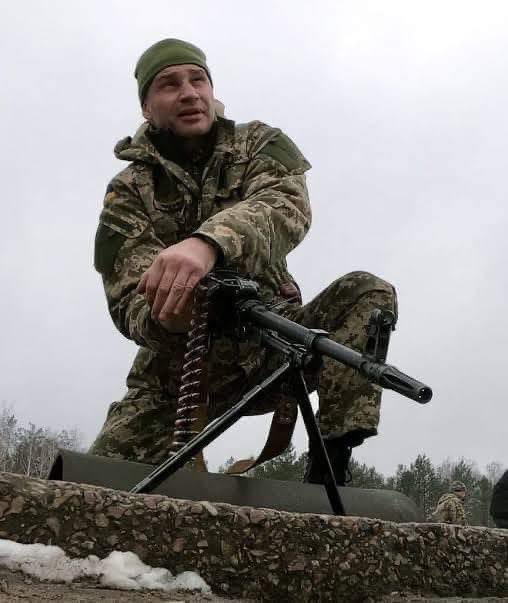 Former WBC titlist turned Kiev mayor Vitali Klitschko has claimed he’s going to fight to defend his Ukrainian homeland against the current Russian military invasion. “I don’t have a choice,” he said on Thursday. “I have to do that.” On Friday, it looked as if Klitschko was keeping his word as photographs emerged of the former fighter dressed in fatigues and manning a machine gun. With Kiev now reportedly under attack, the legendary boxer turned mayor turned soldier will certainly be a target for the forces of Russia’s President Wladimir Putin, the man behind the invasion of Ukraine.

Klitschko, a 50 year old father of three, became mayor of Kiev in 2014. As Kevin Iole of Yahoo puts it, Klitschko “may have signed his own death warrant.”

If that proves to be the case, however, there’s little evidence that the man will have any regrets. He’s served in the Ukrainian military before, after all. Plus Klitschko had a ring career that saw him face opponents like the great Lennox Lewis. Some individuals simply appear to be born tough, and Klitschko seems to be one of those people. The photographs circling the internet of him suited up and armed for combat alone might well have put a target on his back. And being targeted by a warlord like Putin isn’t the same as being targeted by a title contender. Those who have followed Klitschko, however, know he’s not the type to back down. 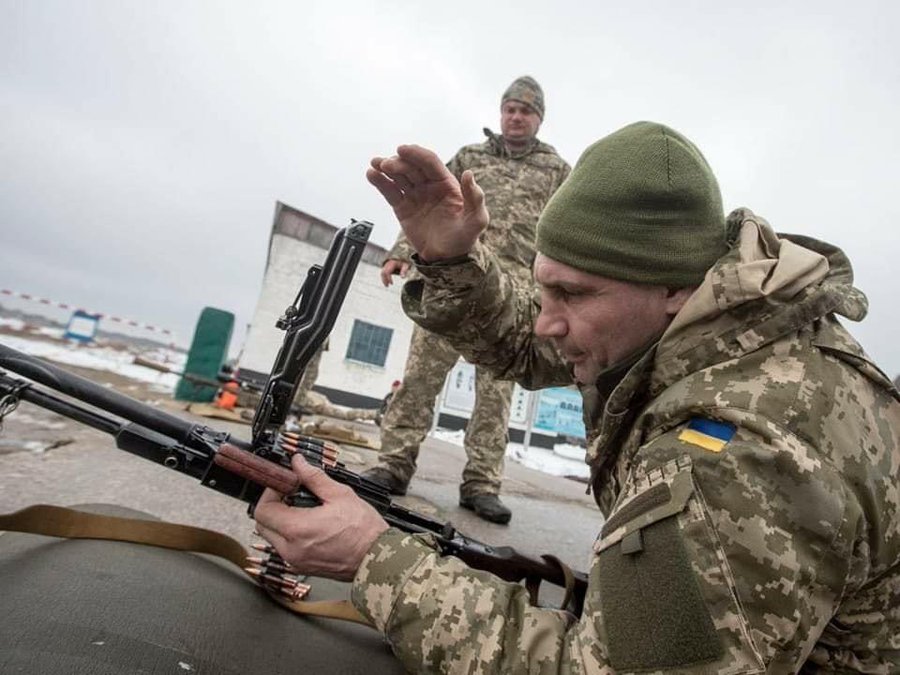 Like his older sibling, the younger Klitschko is an iconic former heavyweight titlist. He also has stepped up for military service himself. Like Vitali, Wladimir Klitschko simply doesn’t come across as one to avoid conflict.

The Ukrainian military is reportedly fighting well, however, something worth noting as Kiev now finds itself under direct assault.